This Unit is about Artificial Fertilizers and how they work. 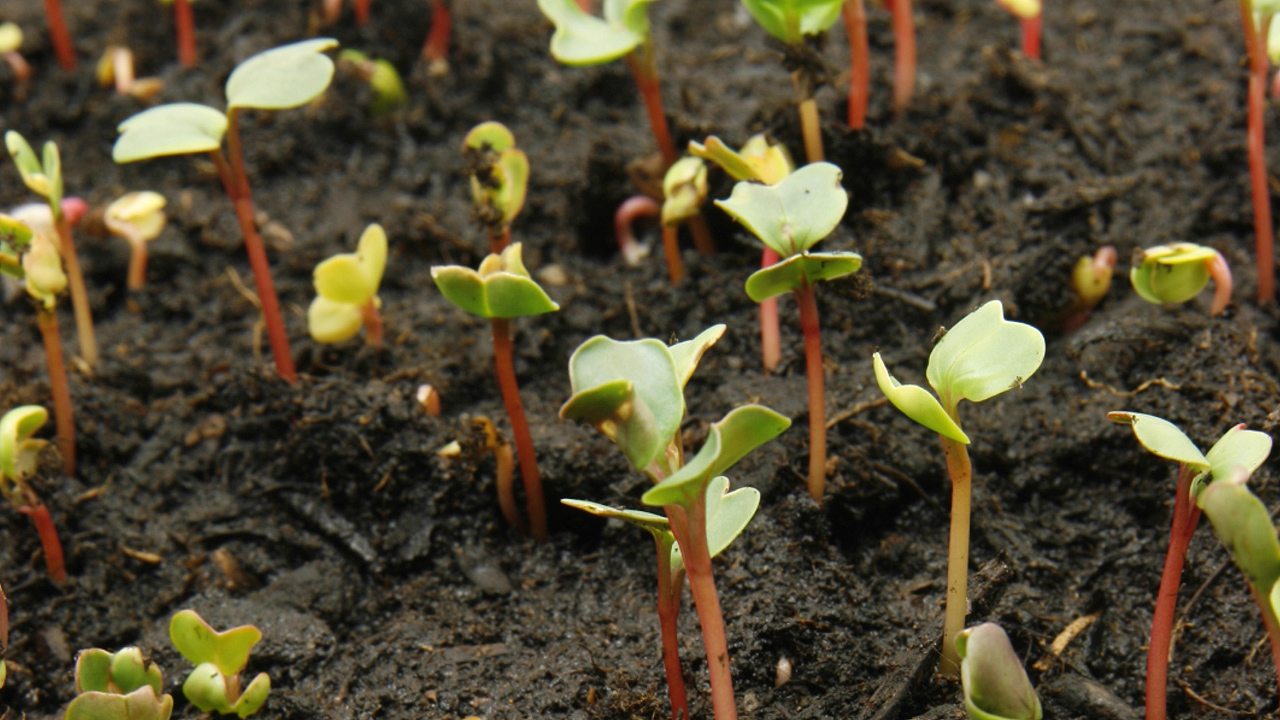 These are man made materials used to improve on plant nutrient levels in the soil.

Profitable use of artificial fertilizers will depend on the following:-

These are the fertilizers that supply nitrogen as the major nutrient.

This contains about 21% Nitrogen and is a fine crystal (paleyellow / light ) its readily soluble in water. It has a rapid action when applied to the crops or fields and the disadvantage it has is that its easily leached out of the soil.  It may lead to deficiency of calcium and magnesium in the soil. It has a great acidifying effect on soil.

This contains about 46% nitrogen and that is unique about it is that it can be dissolved in water and sprayed on leaves and plants take it in.

These are light brown granules a compound fertilizer than supplies the three nutrients.

It can supply 3 macro nutrients at the same time.

It is highly hygroscopic there fore not easy to store can easily form a cake are lump making it difficult to apply.

It is applied  when then  crop is already growing  usually after the first  weeding .it is putting  ring  a short distance in the crop as far as the branches stretch on top of  the soil .

The method can easily be used where crop are widely spread.

The fertilizer is put in the root zone so can easily be taken up by crops.

It discourages growth of weeds both .the crop raws

It is time consuming and labour intensive.

This involves dissolving the fertilizer into water before it is applied to the flied much nitrogen fertilizers have a burring affection leaves so should not get in contact. Urea can be sprayed safely on the leaves.

It is first dissolved in a reservoir then carried through pipes to crops that are in rows. There is a device that will allow the fertilizer to drip out form the pipe in the root zone.

Most poor crop production is mainly due to deficiency of phosphorus and nitrogen.

SSP is a whitish granule with an acidic /nell. It contains between 18 – 22% of the phosphate are has two major advantages.

It contains between 45-47% of the phosphate.

It contains between 48-50% of the phosphate and about 18% nitrogen.

It is extremely soluble in water therefore has a first acting effect on soil.

It contains about 30% of phosphate.

Potash is usually a abundant (i) clay soils but usually deficient

Factors that cause a soil to lose fertility