This unit is about the Beach along the African coast .

There are many beaches, along the East Africa coast but are not very big but they are wide for example Bamburai, Watamu beach, Malindi, sherily etc.

They are limestone rock found along the coast formed from the living organisms called polyps which are found salty H20.

The polyps live in colonies and they are tube in structure.

The polyps to survive and coral to be formed the following conditions must be present.

The warm temperature within the water between 20-300C

It requires salty water which must be oxygenated.

The water must be clear

The water must be shallow.

The water must be silt free(clear)

There must be planktons

There must be little or no tabulates.

Darwin advanced the theory of Darwin’s theory of subsidence.

Acc to Darwin, the volcanic activity led to the formation of volcanic island due to accumulation of magma along vent.

Barrier riffs and a toils started formation on the flanks of this vol. islands first as fringing reefs.

Caral polyps colorized the edge of the volcanics as they die their skeletons accumulated on the volcanic plat form.

They are eventually compacted. Compressed and demented in to a hand rock called a coral reef.

Volcanic islands salary subsidized as a result of isotactic readjustment or fall in sea level.

Subsidence of the vol. island caused the fringing reef to grow upwards and outwards the two barrier reef and eventually in to a toll when the volcanic was wholly submerged. 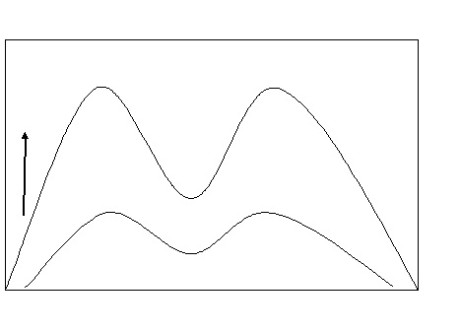 Darley based his theory on sea level changes.

Acc to limit the level was considerate lowered during the cold glacial tyms. This leads to erosion of all pre- glacial reefs and others island producing and gently sloping plat forms.

When the ice sheets method due to the glaciation, there was an increase in the sea level and the fringing reefs continued to grow upward and outward thus transforming in to barrier reefs and finally in to  a tolls when hills were completely submerged 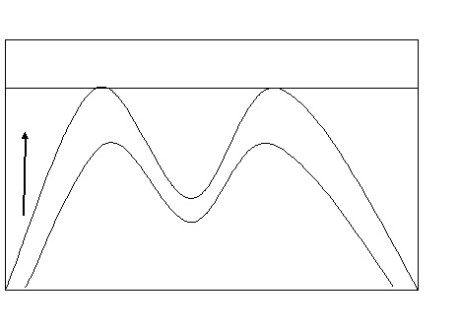 Murray suggested that there existed stable submarine plat forms on the pelagic deposits industry corals accumulated at a depth of not more than 60ms.

Barrier reefs and a tool began formation on these platforms as fringing reefs by growing upwards and outwards.

These reefs grow upwards and outwards. They were pour need by waves so that masses of coral fragments accumulated in the seaward side where they were cemented in to hard rocks.

The corals on the inner side died due to lack of feed and their skeletons dissolved in H2O thus forming a lagoon inside the reefs.

In the process the fringing reef transformed in to barrier reef and finally in two at tools and illustration of coral formation.

The theory helps to account for the narrow, steep sided reefs which compose most of the atals.

Tere is no doubt of their (theory) ability to keep pace with the rising sea level.

The theory explains why some coral reefs occur at great depth.

Features of glaciations have been discovered on the islands in the pacific e.g. the Hawai.

We have gone through for ice ages.

The level of the sea has been rising and failing as Darly suggested. 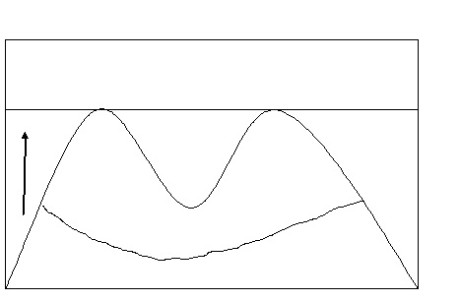 Old coals are not easily eroded once formed. If they are its at a very low rate of about 2mm ayear. It’s, doubtful that the submarine wave cut platforms and have been formed by erosion.

In conclusion, no theory satisfactory explains the origin of coral reefs. However Daly’s theory is nearer to the answer as it explains many factors, which are not explained by other theories.

Importance of coral reefs along the EA coast

Coral reefs are chiefly compared of limestone. They are mineral and used in the production of cement at Bamburi near Mombasa and Wazu in Tanga in Tz.

Coral reefs weather down to form soils suitable for growth of cloves, coconuts and cashew nuts and citrus fruits at Zanzibar and Pemba Island.

Coral lagoon at Mombasa, Zanzibar and Pemba are for fishing purposes. They are also used for swimming, game fishing, sunbathing by tourists.

Kringing reefs at Mombasa protect harbours against strong warm and tsunamis which may cause flooding of coastal location.

Coral stones of island provide magnificent bars/attraction at the east. Many tourists pick or buy coral stones and are used as decorations or souvenoirs.

Coral levels are also quarried to make aggregates and blocks used for house constitutions. Such houses are common at Pemba, Mombasa, Zanzibar.

They are prospects of finding oil under coral bed. This has led to research along role which EA Coast.

Coral are an obstacle to navigation especially during high tides when they are submerged ships may get wrecked after colliding with hidden coral under the sea.

In as much as corals produces sols for certain crops like cloves, most of the crops don’t survive on coral soils. This is one of the zibs failing farming in Zanzibar and pemba island.

Coral growth on continental shelf also interferes with marine fisheries commercial fishing nets like trawlers are destroyed by these locks and this is another zib limiting marine fishing along the E.A coconut.

The lagoons near fringing reefs are sometimes colonized by swamp vegn.This leads to emergence of diseases like malaria and Bilharzia.