CRE1: Respect for authority and leadership1 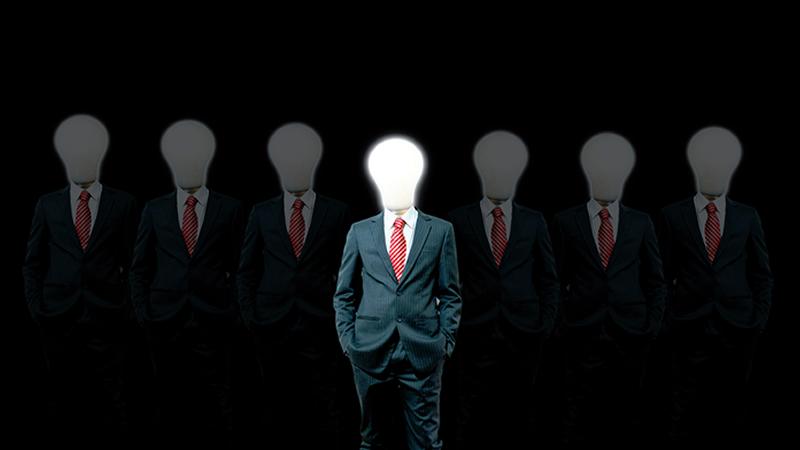 Respect for authority and leadership

Definition of authority, rules and regulations

Second, the concept of authority refers to the power, ability, or capability to complete an action. Jesus was given the authority to forgive sins ( Matt 9:6-8 ) and to drive out spirits ( Mark 6:7 ). Jesus gave seventy-two disciples the authority to trample on snakes and scorpions ( Luke 10:19 ).

Third, the word “authority” is used with reference to delegated authority in the form of a warrant, license, or authorization to perform. Jesus was asked by whose authorization he taught ( Matt 21:23 ). He was granted authority for his ministry from God the Father ( John 10:18 ).

Rules are one of a set of explicit or understood regulations or principles governing conduct or procedure within a particular area of activity.

Regulations are rules that derive their authority from legislation. While legislation establishes the general “laws of the land,” regulations provide the specific ways in which those laws are interpreted and applied.

They set boundaries for our protection (example: parents, church leaders)

They arbitrate in the matters of indifference (court, parents, church leaders)

They give counsel when direction is needed.

They keep watch over our souls

They raise us up and train us for ministry

They love us, encourage us and discipline us (example: the Pauline epistles)

They guide us (example: Paul and Timothy)

They prepare the way for those behind them (example: Paul and Timothy)

Realize that all authority is the establishment of God.

God has commanded us to be subject to and honor authority.

Globalization: Because of broad international markets and diverse cultures as well as new competitors that spring up daily, challenges have increased that require an ability to think comprehensively and with greater discernment.

Innovation: Because an innovative and responsive culture is crucial, CEOs must overcome their fear and resistance to creating one.

Information Overload: Because information is available rapidly and in ever-greater volume, companies must establish practices to make sure it is sorted and made useful quickly. 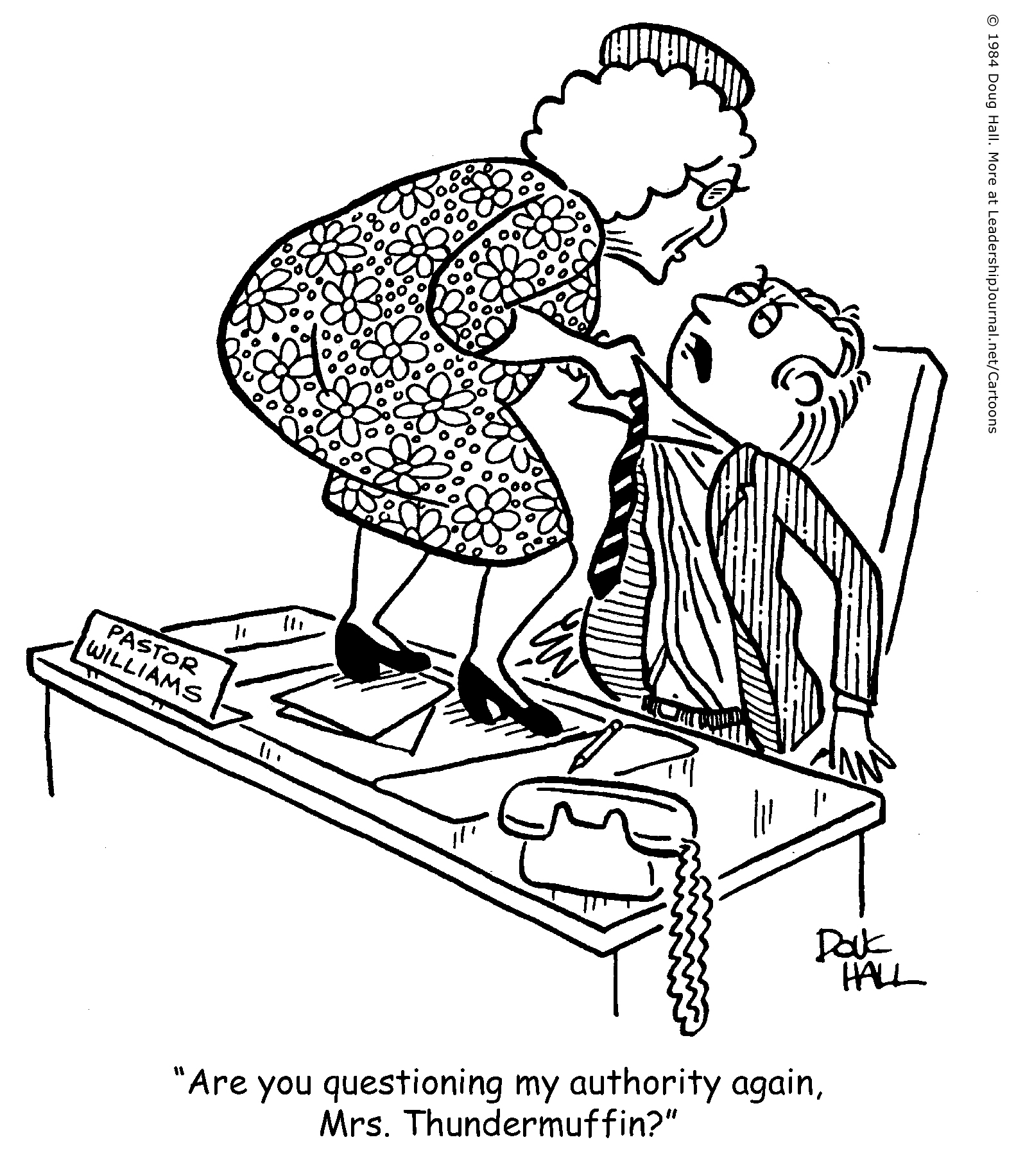 Supply Chains: Because supply and demand, as well as raw materials are managed and impacted on a global level, broad fluctuations cause a new set of challenges that require dynamic response times and rapid and agile change processes.

Strategic Thinking and Problem Solving: Business leaders need to solve all the above problems, but will find them to be roadblocks to progress if they do not have employees with well developed inductive reasoning and collaborations skills.

Developing managerial effectiveness is the challenge of developing the relevant skills — such as time-management, prioritization, strategic thinking, decision-making, and getting up to speed with the job — to be more effective at work.

Inspiring others is the challenge of inspiring or motivating others to ensure they’re satisfied with their jobs and working smarter.

Historically, the functions of traditional authorities revolved around issues of land allocation, promotion of peace, cultural norms and values, unity, and judicial duties within their villages.The power they had over their people is seen as the means through which chiefs were able to maintain their authority if not even their existence (Daphne, 1982; Haines and Tapscou,1986). As such, traditional authorities were often seen as guardians of the African values and customs which included ubuntu – a philosophy of humanness that was meant to foster unity, peace and harmony with each other and the environment at large (see Ramose 1999; Mawere 2012, 2014). Yet for the perpetual existence of traditional authority, there is need to hold on to its positions and this meant, over the years and responding to different political dispensations, shifting alliances to fulfilling the needs of the government of the day. Kessel and Oomen (1997) note that sometimes “chiefs often align themselves, whether wholeheartedly or for tactical reasons, with the powers that seem to offer the best chances of safeguarding their positions”. Critiques of the chieftaincy system capitalise on these shortcomings to argue against the existence of traditional authorities.

There were numerous ways in which authority was delegated in the African traditional societies. This can be categorised into; 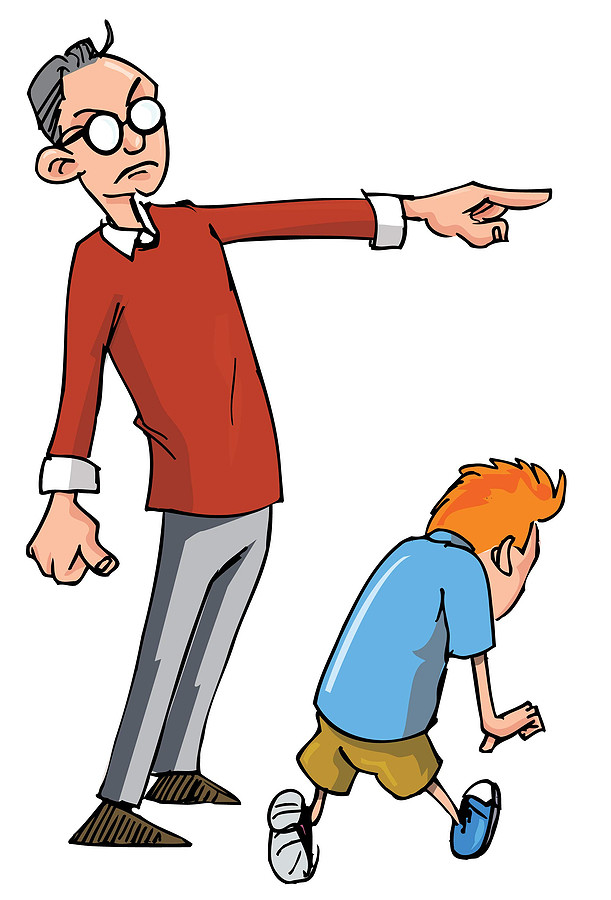 AFRICAN RELIGIONS ERA
During this era, Africans experienced powerful leadership from kings, priests and rulers. Religious symbols and music played an important part in guiding the community or villagers. Talking drums were played by indunas in order to summon people to a meeting. Music, especially drums were used in all activities of the life of a community. African people are religious by nature. Prior to Christianity, African religious ceremonies in the community or village were led by leaders who held offices in a powerful way. Their leadership was effective and it touched the hearts of people. Their wisdom in leading and helping the villagers/community opened up new relationships between leaders and the people.
CHRISTIAN ERA
Colonialism arrived under the banner of Christianity, and affected. African people and their leaders, because missionaries introduced western concepts of life. At first it was in a limited way, later on it affected them in a more profound way. Leadership shifted from kings, priests, rulers and diviners to teachers, nurses and ministers of religion.The effects of colonialism forced our traditional leaders to choose collaboration with colonial leaders, and they lost their powers among the villagers/community.
Characteristics of the Traditional Authority

2. No time limit –Everyone can speak, and there are mechanisms for allowing all voices to be heard.

3. Focus on the now and the future – the discussion is about where we are and how to move forward helpfully, rather than a recounting of the past (as seen in western legal courts, for example). The focus is on reconciliation, restorative justice and reintegration.
4. Collective responsibility – the focus is on how to do things together rather than separately, building consensus and compromise.
5. Proverbs – there are some wonderful sayings which help to connect and understand the way of the authority and leadership work. The proverbs set an atmosphere and expectation of constructive and future focused contributions.

The “ability of chiefs to straddle the state-society dichotomy”. It is commendable for any institution to be flexible enough to act as a mediator but also in a way that guarantees your own continued existence and relevance.
Such has always been the characteristic of many chiefs since the advent of European settlers and their colonial administration in Africa. Under apartheid regime in South Africa, for example, loyalties of the chiefs were rewarded by placing them in positions as an indirect rule of the rural people.

African chiefs in South Africa and beyond who sacrificed their lives and offered considerable resistance in
defence of their fatherland and their people’s peace. In the then Rhodesia (now Zimbabwe),for example, Chief Rekayi Tangwena fought thick and thin the European settlers’ discriminatory laws. In Mozambique, Chief Ngungunyani also revolted against the Portuguese racist and segregatory laws.

The other core tenet of traditional leadership in Africa is that its authorities are born to their
positions and not elected by their subjects but many African systems allowed for these leaders to be recalled or displaced if they fail to meet the needs of their community (Ayittey,1991:135-39; Osabu-Kle, 2000:18). In pre-colonial Zimbabwe, for example, Chief Chirisamhuru of the Rozvi state of Zimbabwean Plateau was disposed by the woman chief, Queen Nyamazana Dlamini for his unfavourable rule of the Rozvi people (see also Nyathi
2006).

Traditional leaders were more accessible to their people than any other Western mode of governance given that they live in the same community with their people (Keulder 1998:11). Moreover, traditional institutions are seen as more transparent and participatory than Western modes of governance because people can attend meetings and express their views to their leaders and not only through representatives as is the case with modern governance that is western oriented. Thus local communities seem to trust and have more faith in traditional leadership than modern modes of governments especially when it comes to issues of community development and participatory democracy.

Chiefs and kings weremore democratic and respectable . If someone disobeyed the direct order from a traditional authority, the man will simply bemade to pay a fine if he has committed the crime twice before (Mamdani, 1996: 44). Thislenient punishment changed with time.

Chiefs and Kings enjoyed absolute powers and their command was final. That is, their actions were not questionable or subjected to laws and regulations.

To substantiate this claim it was clear that the openness of the public meetings that were held to reach consensus on various matters had limits and theselimits were that younger men, women and groupings that were considered low were not givena chance to take part in the negotiations (Mulaudzi, 2004: 124). The chiefs as traditionalauthorities were never democratically elected by the masses, this shows how they werenaturally enemies of democracy (New Nation, 1989)

During the colonial and apartheid era, colonialists found a way to enforce their policies by justifying their indirect rule on the foundation that custom and tradition were native forms of social organisation thus using these individualities divide and manage the rural Africanmasses (Ntsebeza, 2005). Traditional authorities during this era were secured from anyexternal threats, they had no fixed term of office, and were appointed from above and never  properly elected (Ntsebeza, 2005). Precisely this mirrors a non-democratic society wherebycitizens were not given the right to freely choose their rulers. Therefore no matter howunpopular the traditional rulers become they enjoy the confidence of the colonialists who aretheir superiors and they have fixed terms hence showing autocratic means of governing.

The absence of democratic forms of autonomy, accountability and decentralization gavetraditional authorities the mandate to freely boost the local treasury and supplement their ownsalaries through extortion from the local population (Mamdani, 1996: 56). This reflected thatthe traditional authorities were pure enemies of democracy as they abused their power through extortion leaving the public poor and not developing the community after takingthose levies and taxes