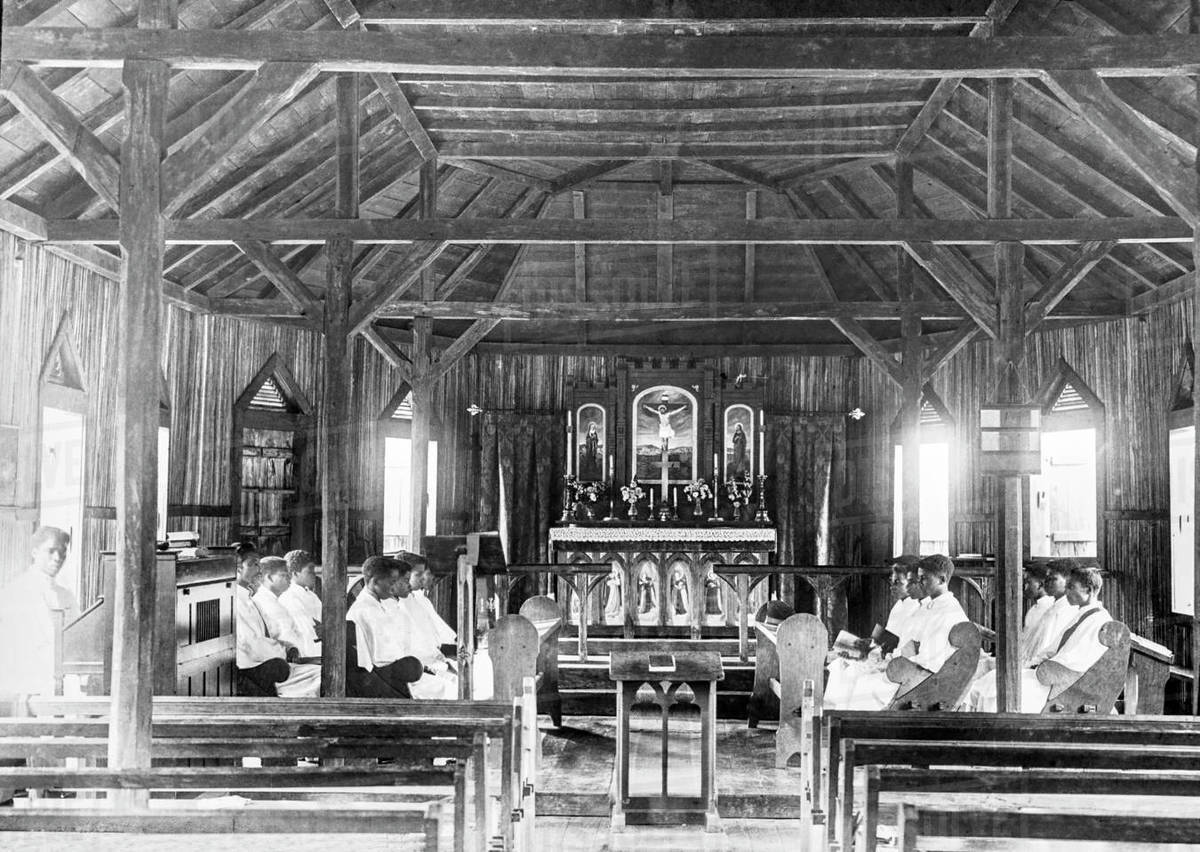 How missionaries changed the patterns of work.

Christian missionaries were crucial to the development of formal education throughout
much of the world. They generally provided the first Western formal education, often initially against local resistance.
They demonstrated the economic value of this education – which spurred later demand. They trained many of the teachers who staffed non-missionary schools. They pioneered education for women and poor people.
They were the major early teachers of European languages, Western science, and Western medicine. These innovations had a number of important social consequences around the world.
Missionary education spurred others to invest as well. As mission school graduates gained lucrative jobs, others clamored for Western education (Dunch 2001; Khalaf 2002: 21; Haddad 2002). However, many parents did not want their children to be exposed to the proselytism in missionary schools, so they pressured their governments
and their own religious leaders to establish comparable schools (Khalaf 2002: 31-2; Goffman 2002: 98; Kieser 2002: 123; Sedra 2002; Grayson 2002). They also pressured governments to restrict the religious content of mission schools or shut them down altogether.
This missionary education spurred a number of social consequences. First, missionary education fostered social mobility. Traditional educational systems in East Asia strongly favored existing elites.
Mission institutions also provided opportunities for women to work outside the home. Although women were seldom ordained as ministers, there were a large number of “Bible women” who worked with missions by teaching other women. By 1923 there were 1227 such women in Japan, 755 in Korea, and 6846 in China, about a quarter of all
indigenous church staff. Large numbers of women graduates were also hired as teachers, nurses, and doctors. About a sixth of all local doctors in missionary hospitals were women, as were more than half of the trained medical assistants (Beach and Fahs 1925).