This unit is about the concept of family life among the early christians. 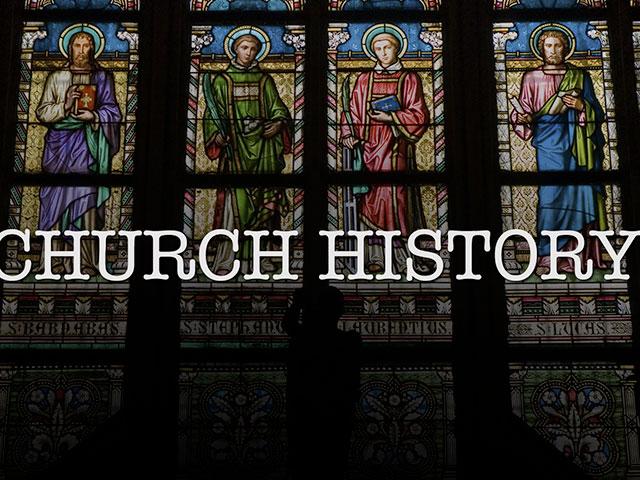 During the early church period, indigenous family patterns got under pressure from the early Christian teachings and gradually changed.

THE EARLY CHRISTIAN ATTITUDE TOWARDS THE INDIGENOUS FAMILY
1. Family as a divine unit. Early Christians taught that God was the initiator and controller of the family and no individual had to behave as its sole owner.

2. Permanence. They taught that family members had to be strictly faithful to each other so the family could stay unbroken. Husbands were urged to have permanent love for wives as that of Jesus.

3. Harmony. They called for a peaceful co-existence among the family members and condemned all forms of quarrels, fights, harsh treatment of children and women by men etc.

4. Slavery. Early Christians accepted and honoured slave marriages. They condemned masters that disallowed marriage between slaves, showing that God had Himself started the family. 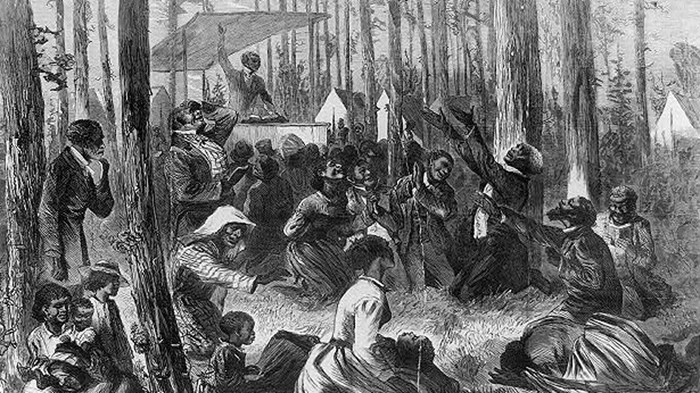 5. Chastity. Monks and nuns had stayed unmarried to stay focused on God. Reformers and other individuals eg Clement of Alexandria however opposed this and said God created good things including marriage.

6. A strong family against immorality. The medieval period was characterized by immoralities. They called for a strong family bound by self control otherwise incest, adultery, prostitution etc would break it down.

7. Matrimonial vows. Although some priests thought strict matrimonial vows (laws) would cement a marriage, the right Christian teachers taught that a family had to be held together by love and trust.

8. Condemning rich favouritism. Early Christian teachers condemned some priests who allowed rich individuals to divorce their wives under the influence of bribes. They called for equal treatment for correct rituals.

9. Life of prayer. Especially among the Catholics, family members started praying together, to devote their hearts to Jesus and mother of Grace, Mary in order to keep the family strongly together.

10. Fellowship. The Moravian brothers and Quakers strongly advocated for head of families to lead their families into getting together with other Christians to share experiences and get stronger in faith.

11. Morality during the industrial revolution. During this period, family heads had engaged more factory work than family life. The church emphasized that family heads had to attend to moral well-being of the family.

12. Monogamy. Most missionaries condemned polygamous families and demanded that husbands first do away with the other wives in order to be baptised.

Question.
1. What was the church’s characteristics of a model family?

PATTERNS MISSIONARIES FOUND IN THE AFRICAN FAMILY AND MEASURES THEY DEVISED TO SOLVE THEM. (Missionaries reaction to the African family, western family values brought by missionaries.)

The missionaries reacted differently to different family customs and practices.

2. Family permanence. In Africa, some elders and family heads could dissolve families for the good of the community. Missionaries emphasized that what God had put together couldn’t be separated.

3. Controlled powers. Missionaries opposed the practices by family heads to have absolute powers. They called for a fatherly leadership that was considerate and loving for family members.

4. The nuclear family. Missionaries discouraged the extended family, opting for the nuclear one that had few members and which would be easy to manage.

5. Monogamy. They criticised the polygamous family, calling it adultery. Instead, they called for a one wife one husband that was suitable for Christians.

6. The position of child birth.Africans believed childbirth was the ultimate seal of the marriage and a sign of God’s blessings while missionaries taught that even childless marriages were blessed.

8. The position of the mother. Africans underlooked the importance of the mother in the family. They weren’t fairly appreciated for their efforts. Missionaries called for a better perception to them.

9. Peace in the family. Some African husbands were brutal in their rules in their families which bred fear and instability. Missionaries called for peace, harmony and joy among family members.
U
10. Initiation. Africans preferred initiation rites such as circumcision, tattooing etc as passages to different life stages. Missionaries introduced a new form of initiation ie Baptism.

11. Misuse of dowry. Some Africans had made it a big point for their girls to be married in exchange for expensive dowry. Missionaries condemned this saying it looked like the sale of humans.

12. Widow inheritance. African culture allowed relatives of the a dead husband to bear children with the widow even forcefully. Missionaries viewed this as inhumane. Women had to be asked for permission or be left to live a single life.