This unit is a continuation of family life in the African Traditional Society topic. 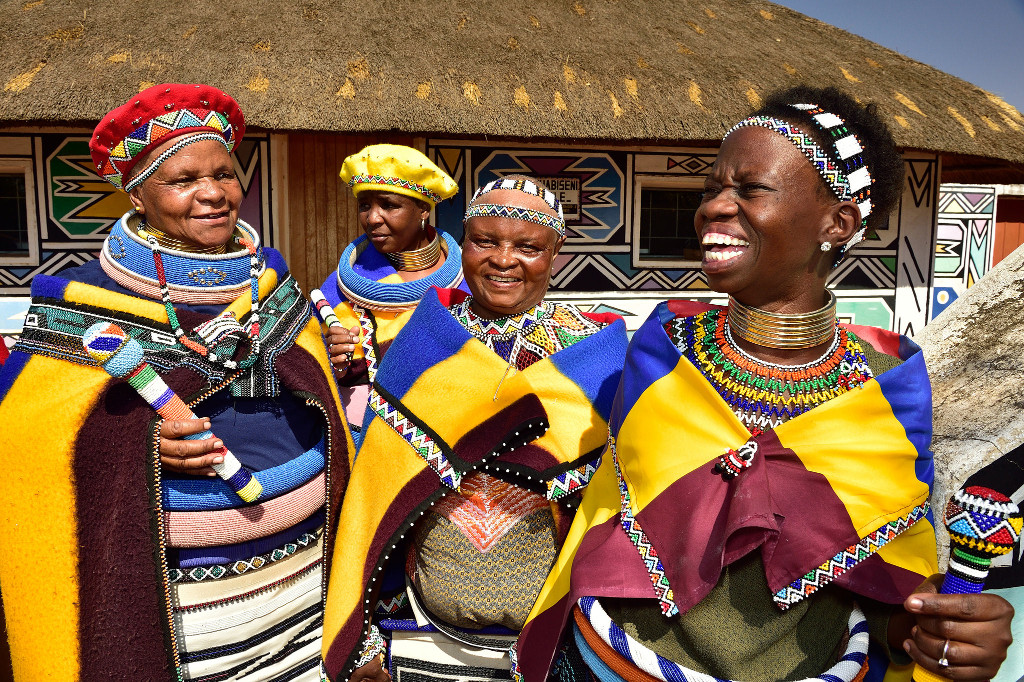 In the typical African extended family, the first tier of close relatives includes grandparents, uncles, aunts and cousins.
The second tier is made up of those related through marriage, perhaps best described as the in-laws.
The third tier of an African’s relatives are those of the same totem group or clan.
All other people will fit into one or other of these categories based on their totems, allowing Africans to identify relationships even with strangers.
In European communities, the nuclear family is paramount.
It consists of the husband (father), wife (mother) and their biological children.
Other relatives are considered as distant.
The closest relatives are one’s parents and siblings, meaning the children coming from the same womb.
In traditional African society, on the other hand, the husband, wife and their children are inextricably connected and intertwined with the relatives of both spouses to create one big family — the extended family.
Members of the extended family consider themselves to be closely related and avoid use of terms that suggest ‘distance’ between them.
For example, in Shona society, all my father’s brothers are also ‘designated as ‘baba’ (father) and must be given equal respect.
There are terms used to indicate if they are older (babamukuru) or younger (babamunini/mudiki) than my biological father, but in ordinary conversation they are all fathers, ‘vanababa’.
Similarly all my mother’s sisters are my ‘mothers’ and may be distinguished by age as ‘mainini’ if younger or ‘maiguru’ if older than my mother.
Among us the children, all the children of the above relatives are brothers and sisters just like my own siblings. 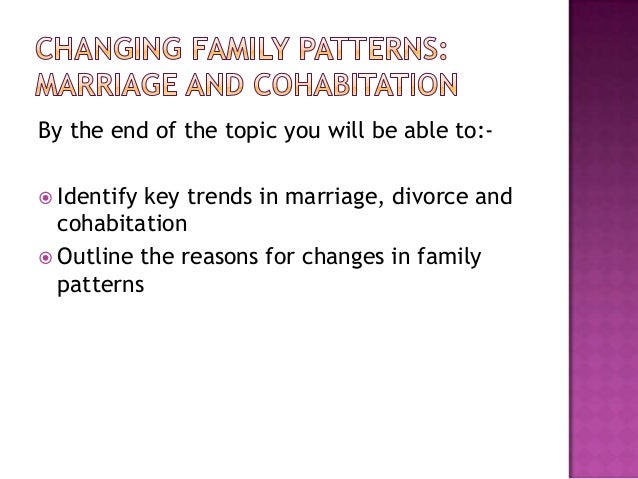 1. Singlehood. There’s a growing trend of adults preferring to live as bachelors and spinsters unlike the traditional obligation of early marriage. This is due to prolonged studies, financial constraints etc.

2. Family headship. More and more families are getting headed by women, sometimes called sugar mommies. This is usually caused by their financial muscle that allows them to influence situations.

4. Family size. Unlike the traditional family that was extended, modernity has come with increased pressure for a huge family. Thus, family planning is encouraged and a small manageable family is preferred.

5. Intermarriages. Due to more mobility and economic behaviors, people of different groupings are intermarying. Cultures have evolved and belonging is much harder.

6. Changed roles. There’s a growing trend of people in the family changing roles. Due to education and financial settings, men are doing such chores as cooking, washing clothes which would be women’s work.

7. Family conflicts. Different changes that take place eg permissiveness, assertiveness etc have increased the risk of misunderstandings in the family. This has resulted into breakdowns, injuries etc.

8. Marriage failures. More marriages are breaking down now than in traditional Africa. This is due to permissiveness, Godlessness, financial imbalance etc, with a view of breaking free from disturbance.

9. Employment of mothers. More women are have attained formal education and thus get employed as much as men. This has empowered them toward an equal level with everyone else.

10. Child upbringing. The raising of a child by the parent has been neglected, and given to house girls and boarding schools. Parents spend all their time at work. Children are growing up lacking values.

11. Neglect of informal education. The work of inculcating children with traditional values, norms and skills is dying out. Most children spend the most time at school and can’t peel, graze etc.

12. Permissiveness. The family members now feel they are allowedbto do whatever they’re like. Children do not listen to their parents, parents don’t discipline their children which has bred chaos.

13. Less support for the disadvantaged. Unlike traditional African families, the orphans, sick, and many disadvantaged are left in isolation due to financial constraints and selfishness.

14. Less widow inheritance. Modern families tend to avoid the traditional practice of inheriting women on the death of their brother husbands. This us due to the prevalence OF HIV/AIDS.