CRE3: Happiness in the present situation 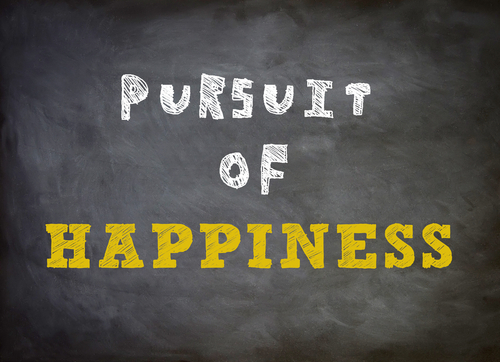 This is the expression of pleasure and contentment. Happiness can be shown through laughing, celebrating, shouting, crying etc. All human beings work hard to attain happiness.

HAPPINESS IN THE PRESENT SITUATION

HAPPINESS TO UGANDANS TODAY. (Causes and sources of happiness to Ugandans, what makes people happy etc).

The following are reasons why some Ugandans get happy.

1. Being close to God. Happiness comes from being in good terms with God. This so considered a security against life’s challenges. Thus, people evangelise, sing gospel songs etc to always stay close to Him and be happy. 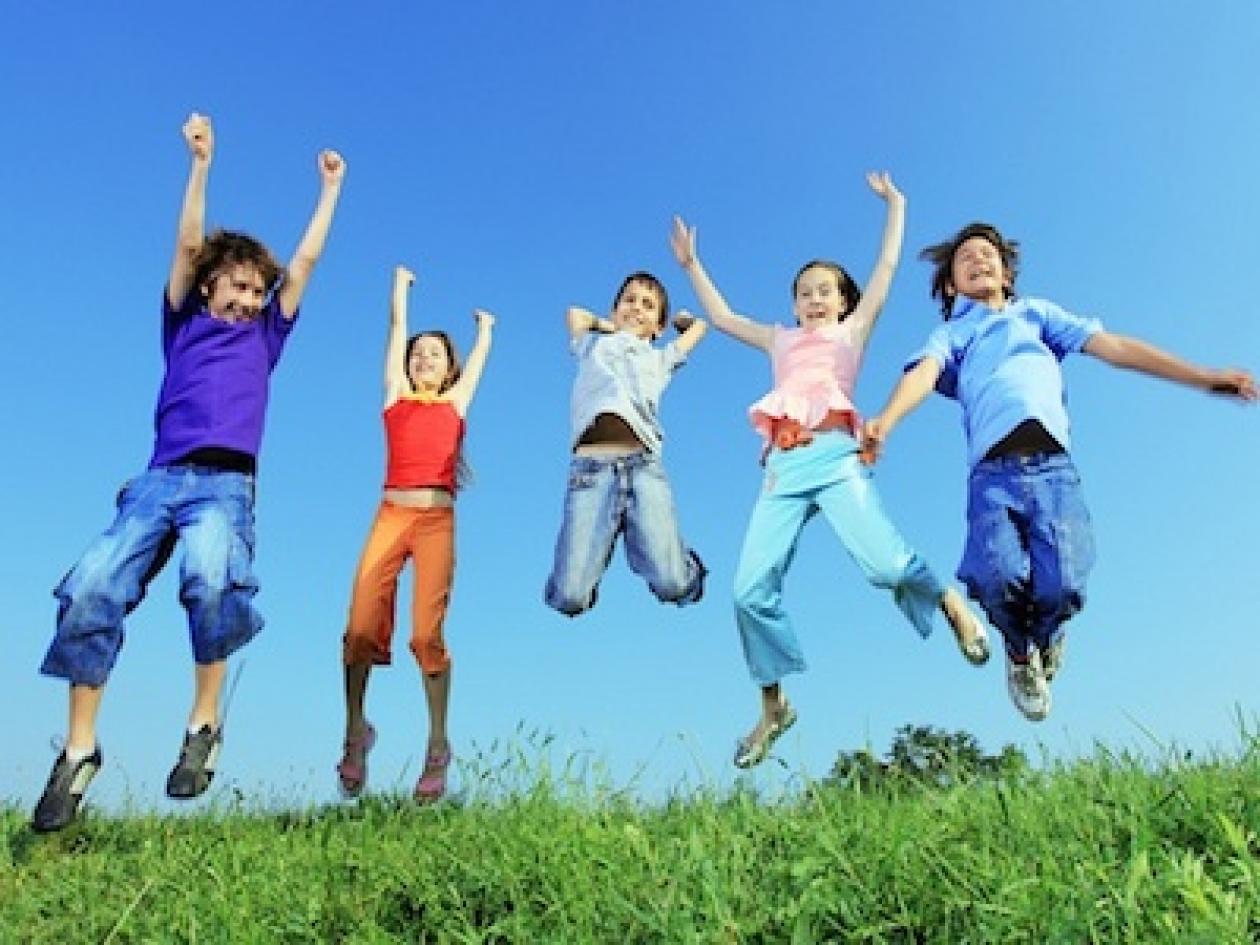 3. Child bearing. Married people find happiness when their marriage breeds children as they are seen as a gift from God and as a life time seal for their union. Children are a people’s legacy too.

4. Morally upright children. Parents get happy when they bring up God fearing, and disciplined children. Such children bring pride, prestige and wealth to their parents.

5. Attaining an education. As time goes by, education stands out as a measure of achievement and a reason to succeed. Therefore, people that complete their courses at different levels get happy.
6. Employment. Uganda faces a high unemployment rate of about 83%a and thus getting a job amid stiff competition makes one happy.

7. Good terms and conditions of work. People who have jobs that offer very good incentives such as huge salaries, allowances for transport, medicare, etc are happy as their lives are more productive.

8. Social stability. Living in a society where laws are respected by all people breeds happiness because this results into justice and order. The security agencies Eg Police have to ensure social order.

10. Leisure. Ugandans find happiness in having easy and free leisure, that takes place at somebody’s preferred time, unhindered by government, fellow people or other threats.

11. Engaging in culture. Ugandans who hold deep respect for traditional culture get happiness from fulfilling rituals and rites Eg circumcision, naming etc which boost the their sense of belonging and pride.

12. Being alive. Due to the increased risk of death through disease, war etc, people get happy at efforts to sustain and lengthen life eg immunization, campaigns against HIV/AIDS, better health care etc.

13. Being materially wealthy. With the poverty levels in Uganda very high, people who accumulate wealth especially through the right means get happy. Such people have good houses, cars etc which make life easy.

14. Peace and stability. Ugandans live in a country that is peaceful, without war. Such has led to personal freedoms and hence economic development.

This is a situation of displeasure and discontentment.

1. Favouritism in church. Most churches actively discriminate between the poor and rich influential people. The latter are given special treatment and attention yet in God, both should be equal.

2. Church wrangles. Many religious leaders engage in leadership conflicts which divide up the flock causing doubt and loss of confidence in God’s word.

3. Marital unfaithfulness. Some among married couples violate the marriage vows they made on the wedding day. They show less love, commit adultery which leads to displeasure of the other partner.

4. Delayed justice. Some Ugandans have been incarcerated (held) in prisons without being tried in the courts due inadequate judges or bureaucracy. This breeds displeasure.

5. Commercialized justice. Justice should be free and fair for all. However, there’s a growing trend for the rich to hire experience lawyer to represent them in court which is unfair to the poor who can’t afford them.

6. Mob justice. The act of punishing a suspect merely by the feel of emotions breeds unhappiness because sometimes innocent people get punished and humiliated.

7. Bullying in schools. New students are sometimes tortured by continuing students without any offence which breeds deep displeasure because it would seem that it’s wrong to join a certain school.

8. Cultural rigidities. Some traditional rituals can result into unhappiness to some people. Eg forced marriage among the karimojong, female genital mutilation among the Sabiny etc.

9. Women’s suppression. Some men still take advantage of women considering them a weaker sex. They deny them of nutritious food eg meat, stop them from working which creates discontent.

10. Child Abuse. There are still some instances of denial of rights and misuse of children eg heavy punishments, rape and defilement which deprive such children of short and long term happiness.

11. Abortion. Young girls who intentionally expel unwanted pregnancies from their wombs actually end unhappy for all their lives due to the shame and guilt of murder. Some get permanently barren.

12. Corruption. Ugandan ranks as one of the most corrupt countries on earth. Civil servants misappropriate public funds meant for the local people which result into disease and death.

13. Commercial injustices. Ugandans that take part in trade have been subjected to evils such as over taxation, inflation, use of faulty weighing scales etc aimed at unfair profits cause discontent.