CRE3: Justice in society; in the African Traditional Society 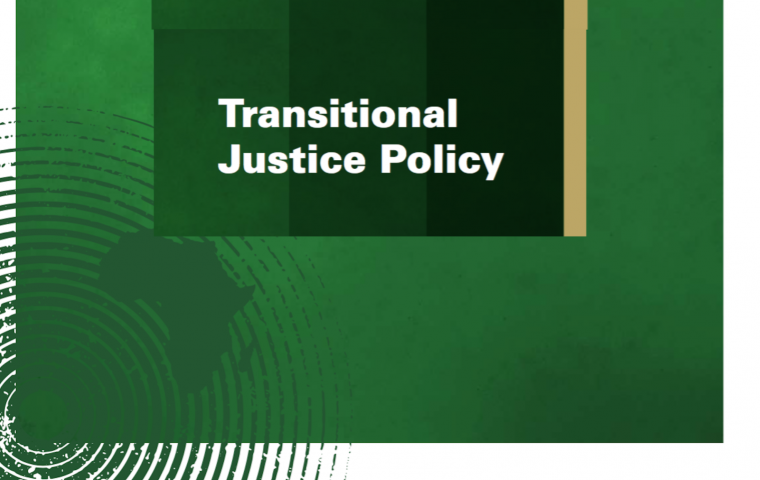 Concept/understanding of justice in African tradition.

In many African societies, particularly, it would seen those of Central Africa, the experiences of society as a clearly bounded group strongly outweighs the experience of ego-centred networks of personal relationships! (1) In such situations the stability and continued existence of the group is a much more important consideration than the rights of the individual. Individual identity is derived from group identity, and group identities establish themselves at different levels of interaction between groups family communities, clans, villages, chiefdoms, sub-tribes and larger political entities. Witch-hunting is a characteristic feature of societies that are strongly group-centred, and, indeed, anyone who places himself outside the life and normal working of the group constitutes a threat to the whole group. 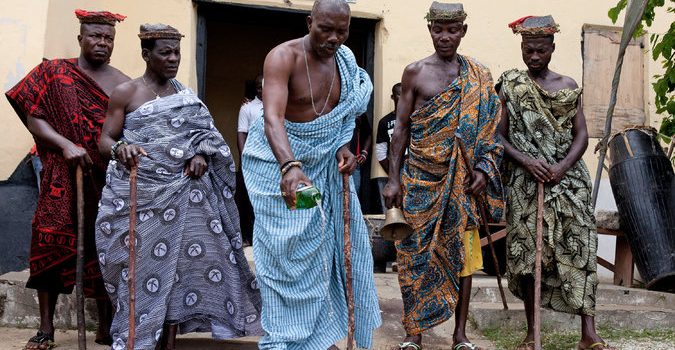 In other types of traditional society a more even balance is struck between group and network. In settled societies there may be an over-lapping of groups and multiple allegiances on an individual basis to professional guilds and associations. Mobility is another important factor, and pastoral societies may be more person-oriented on account of seasonal movement. Some pastoral societies are continually regrouping in the cattle-camps and pastures and personal relationships, such as bond-friendship or the blood pact, may he important principles of association. Among hunter-gatherers with the minimum of social structure, both group and personal network may he equally weak. In such situations, there is a great measure of spontaneity in personal relationships and a reliance on personal attitudes rather than on formal or specific norms of behavior.

Throughout traditional Africa there were no codes of positive law, and society did not make laws ” in any literal sense. Decisions concerning social control, and collective decisions taken for the good of the community, were based on cases or precedents. Custom was the guide to present action. However, that did not mean there was no possibility of change or adaptation. On the contrary, there was considerable flexibility, even when the appeal to tradition was made in the form of myths and other forms of oral tradition. Students of mythology are acquainted with the idea of reversible time through which present shifts in needs and relationships are invested with an aura of antiquity. Myths are much more of a charter for the present, than an accurate document about the past.

On the whole, justice in the pre-industrial societies of Africa was devoid of vindictiveness, and there was scarcely an idea of retributive or deterrent justice. Persons caught in flagrante delicto, in the act of theft, for example, or in the act of adultery, might receive immediate punishment, but past crimes were rarely followed tip and there were hardly any penal institutions. Legal action was initiated in most cases by private individuals, supported by a primary group. In spite of that, the idea of crime as an anti-social act certainly existed, and it was the concern of authority in society to restore and promote social relationships. Reconciliation and the restoration of social harmony were the objects of judicial proceedings, not retribution. Hence the importance attributed to compensation, and even ritual feasting as the outcome of a process of reconciliation.

Social justice, in traditional Africa, was also intended to contribute to social stability, and harmonious relationships within the ethnic group, and the lesser groupings of which it was composed. The expectations of the individual were largely dictated by structures, relationship patterns and roles. Social justice, therefore, implied conformity to these things. Each individual was given his due within the scope of his expectations, and in the framework of a hierarchical or highly structured society. Distribution was made to people according to rank, status or function, and although there were no classes in the strict economic sense, there were social strata defined by age and achievement. African traditional society was communitarian, but it was not strictly egalitarian. Egalitarian ideals in modern African socialism, therefore, are developments of traditional concepts under the light of Islamic or Christian egalitarianism. 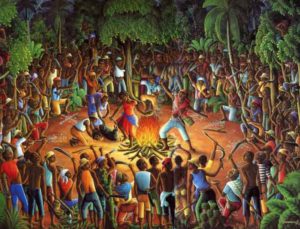 From the foregoing it is clear that in many traditional African societies the individual was deemed to have any rights over against the community of which he was a part, but it is equally clear, at the other extreme, that in certain other societies, notably those of pastoralists, the individual enjoyed rights peculiar to himself, but was extremely limited in the degree of social support he could expect to help reinforce them against other individuals. A crucial question, therefore, in this paper is: How were decisions affecting social justice arrived at; and if it was the people in power who took the decisions, how representative was the exercise of this power?

The status of women in traditional Africa was much higher than they imagined; and if women were still at a disadvantage, it was pointed out that nowhere in the world did women really enjoy complete equality or inequality, when women had no apparent ambition to do the things that men did, and men had no ambition to do the things that women did. It may be that the areas of greatest inequality were of the least importance to women.less compensation was paid for the murder of a woman than for a man, that women relatives received a smaller share of the bride-wealth for a married daughter than the male relatives.., that women could not initiate divorce, that women had practically no public1 political role and that there was an inequality in the moral standards demanded of men and women an inequality giving greater freedom to the male. It has also been noted in some African societies that women are more frequently accused of witchcraft than men

At family level, Many traditional, African societies were constructed on the principle of lineage segmentation, or experienced a precarious unity, focussed on the political symbolism of a ruling family, related through affinal links to the clans of commoners.

Within the family, there was a strict hierarchy of authority, according to which the males ruled, and held responsibility for, the females. Brothers ruled their sisters, and sons, even their mothers, when they came of age or succeeded to the inheritance. Women did not enjoy any ultimate authority or responsibility for the household. The husband (or in matriliny, the mother’s brother) was head of the family and it was clear that this headship was not a joint headship. When matriliny operated in a ruling family and when women were permitted to become chiefs, it was largely a question of politico-religious symbolism, in which – by a legal fiction a woman was treated as a man. The same was the case in the (strange to our eyes) custom of woman marriage “, by which, in order to perpetuate a family, a woman was accorded the legal status of father towards the children of a wife ” who had been impregnated by a concubine. This custom was known among the Nuer of Southern Sudan, among the Simbiti of Tanzania, and is recorded as occurring in the Yagba district of Kwara State, Nigeria.

At the level of the family community itself, the group of descendants, having a remembered common ancestor and a living, family head, there was a strong predisposition to favour relatives at the expense of outsiders. In many societies, people preferred to live with their kinsmen and mistrusted all who were not related to them.

Ages-sets and generation-sets possessed public duties. The elders presided over society as a whole, and the junior adults or warriors acted as a disciplinary force. This status of warrior was a means of prolonging adolescence socially in a polygamous society where there was necessarily a wide disparity in the age for marriage. Girls were married young, men married late, thus permitting a greater number of men to be polygamous. However, adolescent rebelliousness had to be canalized for the good of society, and the chagrin of young men at losing their sweethearts to old men had to be softened. The warrior peer-group had all these functions. It acted as a kind of military or police force, with its own common living, its own collective morality and allegiance.

In many African societies political and cultural identity focused on an individual who was, either totally or mainly, a ritual officer, and even where his political and military functions were more noticeable, they were felt to be expressions of an authority which was basically ritual. The symbolism of the ruler or ritual leader was important, and the chieftains or chiefs of Africa were varied examples of the ” divine king ” concept first studied by Frazer. (7) The divine king is more than a ruler whose authority is supported by religious sanctions, and more even than a ruler with priestly or mediating functions in worship. The divine king is regarded as a living pledge of divine favour for his people, and the focus of innumerable rituals, rather than the reposition’ of real power.

The fate of the outcast was the worst that could befall anyone in the small, relatively isolated communities of traditional Africa. Usually, the outcast had been branded as a witch and witchcraft was the principle symbol of anti-social activity. Witchcraft symbolized anger, hatred, jealousy, greed, lust, poison, and relentless, secret crime. It was the explanation for otherwise inexplicable misfortune among people who were looking for personalized causes. It was enough to experience such misfortune and to have enemies and rivals, for an individual to suspect witchcraft and get his suspicions accepted by the diviner. Consultation of the diviner was a way of obtaining social approval for retaliatory action that has already been consciously or unconsciously pre-determined. The suspect-witch had no opportunity to defend himself and no redress. Witchcraft being by definition a secret affair, exercised even unconsciously by witches during their sleep, the suspect s denials availed him nothing. His only hope was to confess to witchcraft and to utter mysterious threats which would make people fear to take action against him. In most cases this was a short term defence, and played into the hands of the accusers. Even where it was successful, the suspect became a virtual outcast, isolated from his surrounding community. The fate of witches was death or perpetual exile, the former being, in fact, the kinder alternative. In very few societies did mechanisms exist by which the suspect could neutralize his witchcraft in a ritual that did not compromise his reputation.