CRE4: Christian involvement in the world in the African Traditional Society 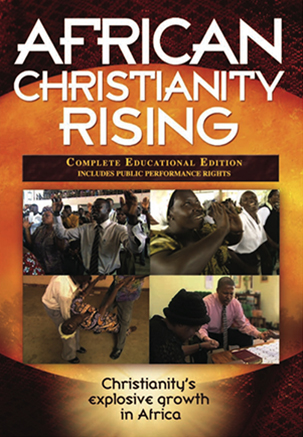 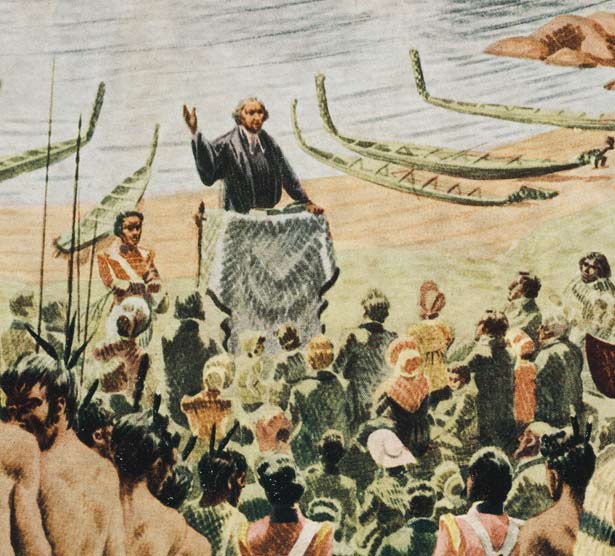 Traditional, Christian or Islam, still has a vital contribution to make to the progress of African societies. Religion can provide a frame of reference by which the existing value systems of a society may be examined critically.

These values include the sanctity of human life, human equality and human dignity (Tsele 2001:213). Within the Christian understanding, this is the prophetic function of religion. Besides providing a yardstick by which the value system of society can be measured, religion is indispensable for conveying moral values in a society.

The indirect influence of religious culture on economic and political culture through the transference of religious values to these spheres (Agi 2008:129-130) could therefore benefit economic and political institutions in Africa. In African Traditional Religion, the fostering of values in society is achieved through the immersion of the individual in the activities of society through participation in the community.

The link between spirituality and morality, and the processes of immersion and moral formation in African Traditional Religion resonate with African Christianity (Kalu 2010c:84). Christianity pays attention to moral formation through Bible study, catechism and through other means of disseminating scripture within the family unit and the church community. Religious teachings that are aimed at moral formation also contribute substantially to developing optimism amidst the deplorable socio-political and economic conditions in African societies.

Religion creates hope and optimism in spite of failed governments and economic institutions in Africa. African Christianity, through African Pentecostalism, offers a typical example of the enormous hope that extends from religion to the society. Hope and optimism are mediated through emphasis on the power of the Word of God in spiritual formation and in resisting evil forces (Kalu 2010f:77).

Religious communities are creating an effective interface between religion and socioeconomic and political development. Christ Embassy and Redeemed Christian Church of God in Nigeria are prominent examples. Olutayo Adesina (2013:40) argues that, like many other churches, these churches have become platforms for business interests which include the banking, publishing, broadcasting, entertainment and hospitality industries.

In Africa, religious communities are serving as a unifying factor and as a vehicle for social, economic and political development on the African continent (Tsele 2001:215), which has suffered acute fragmentation as a result of colonialisation, economic globalisation. 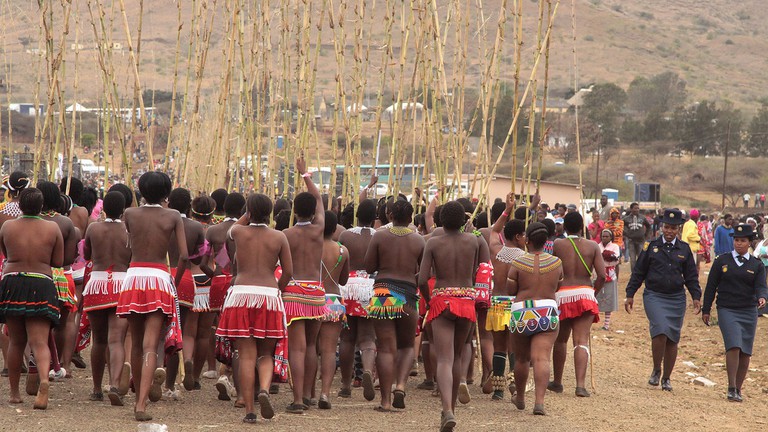 All religious traditions cherish moral values such as virtue, justice, the sanctity of human life, equality and human dignity. There is also the belief in the Supreme Being to whom all beings are accountable. For example, in African traditional societies restraints on leaders were religious. The symbols of justice were respected and belief in restoring justice was very strong (Agi 2008:131).

The importance of religion includes the fact that religion is the root from which the different branches of life sprout and grow and by which they are continually nurtured. Religion concerns the deepest root of human existence and integrates human life into a coherent whole (Schuurman 2011:273 -274). Religion is therefore about sustaining life in its fullness through community.