CRE4: Courtship and Marriage in the African Traditional Society2

This unit describes the concept of divorce in the African Traditional society and when divorce would be acceptable. 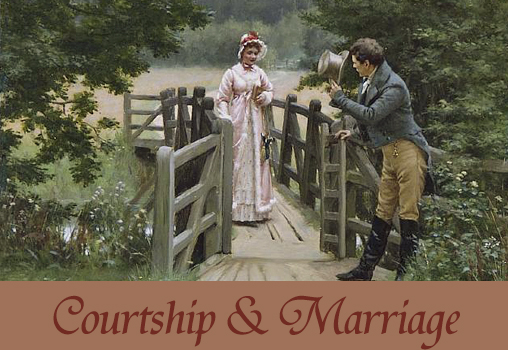 Divorce in the African Traditional Society

Traditionally in African society, marriage was considered a lifelong contract. Indissoluble, as it was looked upon as a permanent, social, and spiritual bond between a man and his wife, as well as their respective families. Marriage was almost universally stable, and divorce was rare. As a result, divorce did not play a significant role in African society.

In the early African societies, the community usually settled quarrels and disputes, which precluded divorce in most cases. A husband’s family members were required to hear about his decision for divorce and judge the case on its merit, weighing all the consequences of the outcome. As a result, it was not easy for a man to divorce his wife during the early period. If divorce was allowed in traditional African society, it generally was on the grounds of adultery, which is considered a sin against God, nature, and society. Ultimately, no matter the outcome, marriage
is not one man’s business in traditional Africa society.

Due to the importance of producing children in African marriage, sterility is an issue that may promote divorce. If a married couple realized that the wife was sterile or the husband was impotent, and then strains and stresses could develop in the marriage. These strains could have prompted a divorce. However, it is important to note that sterility did not provide justifiable grounds for divorce in African society. Rather, it more often prompted a husband to seek a
second wife.

Sometimes the first wife herself took the initiative in procuring a second wife for her husband as in the case of Sarai and Abram. Ultimately, divorce was seldom permitted in traditional African society, and the rate of divorce was generally very low.

i) If the girl is not virgin on the wedding day.

(ii) If the man is not able to support the family.

(iii) If the wife was barren.Childlessness- In Africa culture, any marriage that is not blessed with children is not yet
considered to have achieved its aim. It is unfortunate that it is the woman who is blamed for childlessness.
As a result, the wife is scorned, rejected, and unloved by some members of the family.

(iv) Perpetual cruelty by either spouse. 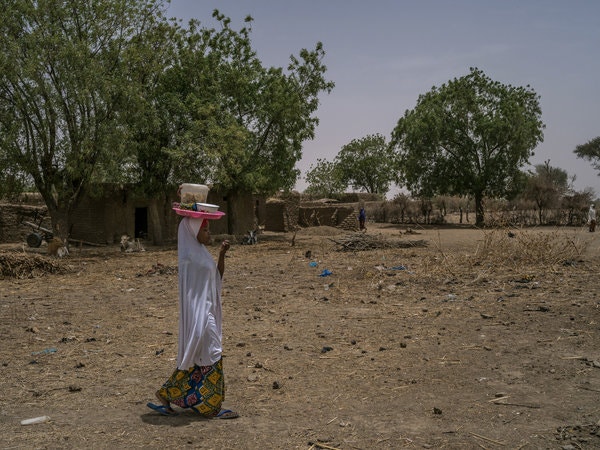 (v) If either of the partner was discovered to be a witch/ wizard.

(vi) If the wife or the husband is found to have unacceptable behaviour, for example, thief, practiced incest, is spiteful or is an adulterer.

(vii) If the wife is lazy and negligent.

(viii) If the wife is disrespectful to her husband and in-laws.

(ix) If the man fails to complete payment of dowry to the parents of the girl.

(x) If one of the partners develops serious diseases like madness, leprosy and epilepsy.

Adultery- In any society (whether early or modem), adultery represents a vexing
problem in marriages. 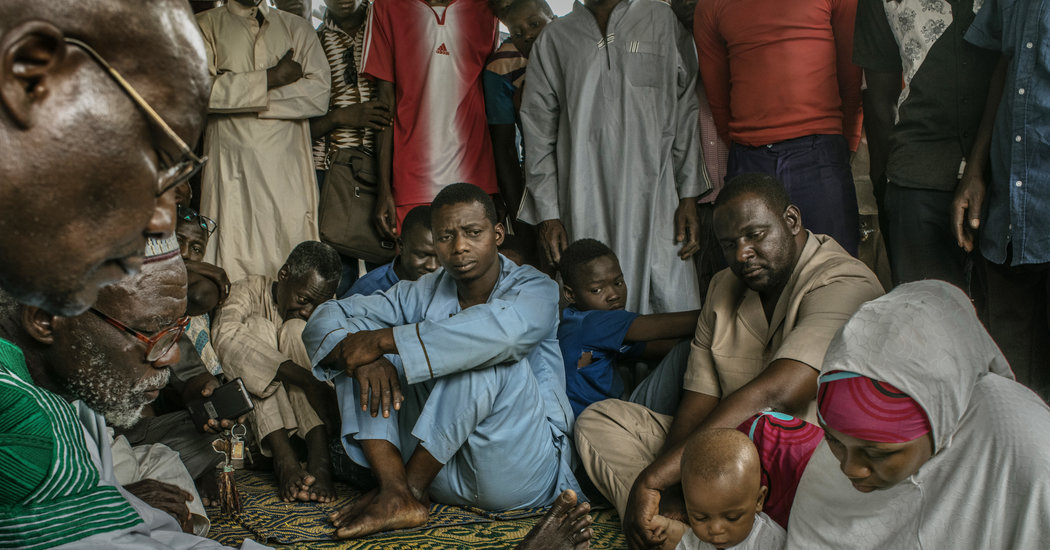 Quarrelling– In African societies, some couples have failed to achieve the ideal marriage, meaning that some couples do not live in harmony with one another. Such couples need to be pitied, because they are missing the blessings and joys of married couples. Some couples may also conflict with one another, such that it does not encourage good relationship in the family. Quarrels, strife, rifts, and disharmony are incompatible with peace and may lead to friction between husband and wife.

Alcoholism– Some husbands, as well as wives, are addicts to alcohol. They expend much of their time, resources and energy on drink. They spend less time to train and direct their children. As a result, husbands leave their domestic affairs to their wives or vice versa who have little or no money for this purpose. Husbands and wives should guard against this, because excessive drink is detrimental to the maintenance of the family.