CRE4: Man’s Evasion Of God in the African Traditional Society

This unit discusses the witchcraft and sorcery that Africans practiced and its dangers.

HOW SOME AFRICANS EVADED GOD

1. Abandoning the living dead and their spirits by among others denying them a respectful burial ceremony or neglecting caring for grave yards.

2. Disrespecting sacred places such as digging or hunting around caves, river banks etc where spirits were expected to be residing. 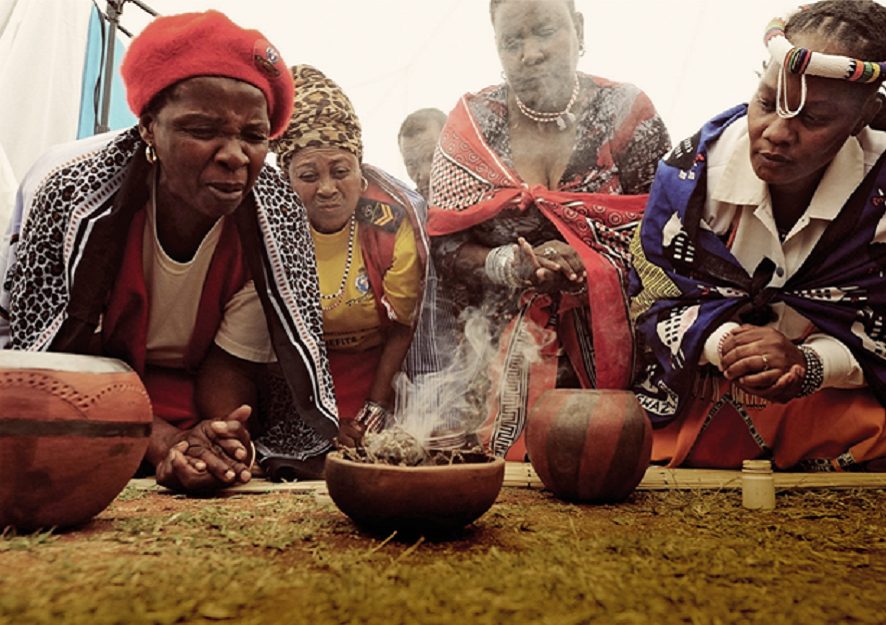 3. Neglecting worship by people who got busy with worldly work eg harvesting.

4. Neglecting prayers to God, gods, and ancestral spirits before and after work activities.

5. Disrespect of and disloyalty to religious leaders eg priests, fore tellers etc who were the representatives of the spiritual realm on earth.

6. Disrespecting shrines, places of worship, by entering them if one wasn’t a religious leader eg a priest or diviner.

7. Violating oaths in which one would swear to tell the truth or would vow not to do something. Breaking them would be an evasion of God.

8. Violating taboos which were religious customs forbidding people from acting in a given way eg marrying a close relative, insulting elders etc.

9. Breaking blood pacts by betraying a blood brother or denying them privileges as per the accepted norms.

10. Failing to appreciate the providence blessings of God and the spirits through sacrificing, libations, worship, praise etc.

11. Disrespecting elders such as parents, aunts, uncles etc through insulting them which would breed curses.

12. Dishonoring demands of the living dead for example burying somebody where he/she never wanted to be buried.

13. Immoral activities such as rape, murder night dancing etc which would get punished by spirits.

14. Acts of witchcraft especially those that that harmed relatives and neighbors lives. Such acts would bring social disorder and death.

What were the dangers of witchcraft and magic in African Traditional Society? 1. Death of the bewitched and witches through Mob killings.

3. Suffering and pain, physically and psychologically.

7. Property destruction due to mob action.

8. Expulsion from a location.

2. Why did some traditional Africans seem to be irreligious?

3. What evidence is there to show that some traditional Africans usually ran away from ancestral spirits?