CRE4: Man’s Evasion Of God in the Present Situation

This unit elaborates the ways through which mankind has eveded God 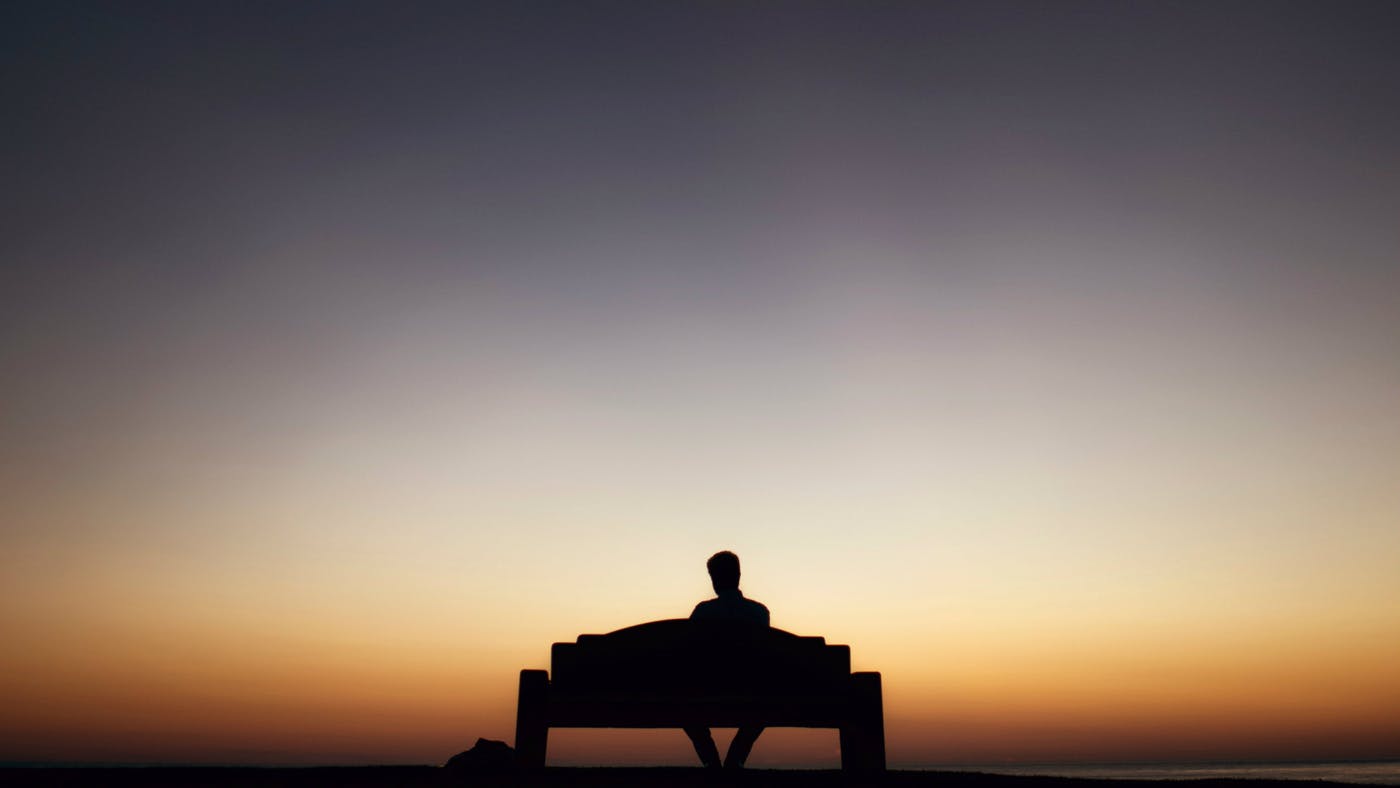 #exp Man has continually shown that he can’t rely on God but on personal ability eg technology, jobs etc. This is wrong. Man has to trust and believe in God because he’s creator and sustainer of life.#

Evasion of God refers to deliberate refusal to do what God requires.

MAN’S EVASION OF GOD IN THE PRESENT SITUATION

EVIDENCE OF MAN’S EVASION OF GOD IN UGANDA TODAY

1. Christians are unrepentant of their sins. They decide to stay in Church but hardly ever confessing and asking for God’s forgiveness due to shame that may follow.

2. Many Christians don’t pray. Most believe prayers don’t actually work and would instead easily opt for witch doctors for help about their problems.

3. There’s a lot of selfishness within the congregation. Sharing is absent, and everyone seems to work for their own individual satisfaction.

4. Some Christians give less care for their families which would be a good example to other members of society. Church leaders have also raise admirable families.

5. Some are hypocritical in their ways pretending to be what they are not. They seem to love God and His people but behind the scenes are engaging in lies, malice, envy etc.

6. Most are also preoccupied with world activities, so much that they have no time for carrying out God’s work. They mind more about material rather that spiritual growth.

7. Some engage more in religious rituals and practices than a belief in God himself. They concentrate more on reciting the rosary, holy communion etc with no belief in God’s ways.

8. Some engage in acts of sexual immorality some of which are even unnatural. These include fornication, gayism etc which show the level of evasion of God.

9. They engage in discrimination among groups of people basing on their status and belonging. The poor sometimes sidelined in Church business in favour of the rich.

10. There are many disagreements and conflicts among Christians, which manifest even during church sessions. Humiliating insults are traded that fall short of physical fights.

11. Some are even engaging in Child Abuse, mistreating children, battering and heavily punishing them etc yet they should be at the forefront of championing their rights.

12. Also, some Christian men are mistreating their wives through raping, battering and denying them any rights. This is a show of distance from God.

13. Embezzlement and diverting of church funds by those in responsibility is aldo common in Church which results into stunted development.

14. Young female Christians are heavily engaging in abortion without remorse yet it is an act of murder.

REASONS WHY SOME PEOPLE CHOOSE TO EVADE CHRISTIANITY (why some people can’t accept the gospel, why some Christians have backslid)

1. Hypocrisy among the clergy who practice contrary to what they preach. They are selfish, envious to each other etc.

2. Absence of miracles that existed in the Bible times. The lame, blind etc can’t get healed by the Christian teaching.

3. There are church wrangles especially among those who want leadership positions which weakens the faith other believers.

4. Discrimination of the poor against influential and wealthy individuals makes the church seem unjust because God is supposed to be impaetial.

5. Misusing the pulpit by turning it a platform of exchanging insults resulting from personal grudges which serves as a bad example to other Christians.

6. Over engaging in worldly activities for survival which take up many Christians’ time, making them too busy to commit time for God.

7. Selfishness and individualism by some Christians who can’t work for the common good and can’t share with others make some dislike Christianity.

8. Achievement of personal gains such as influence and riches makes some people abandon Christianity right after.

9. Academic knowledge which tends to criticise the Christian teaching is legendary. As a result people base their lives on science and technology.

10. Sexual weaknesses among some people who can’t control their feelings and eventually engage in fornication, prostitution etc.

11. Failed families raised by prominent Christians such the clergy with hooligan and disrespectful children, engaging in wife battering and others.

12. Unwanted pregnancies conceived by young girls who get tempted to carry out abortion yet it’s ungodly since its an act of murder.

13. The strong feeling of revenge for some acts as rape, murder etc that is natural with human beings but ungodly.

14. Devastating tragedies such as earthquakes, landslides etc which claim many lives and property make some Christians doubt God’s consideration and care.