This Unit is about Drainage and mainly for Lakes. 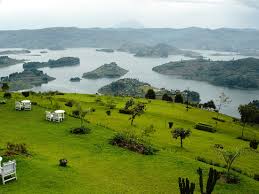 What is a Lake?

These are lakes which were formed as a result of down warping. 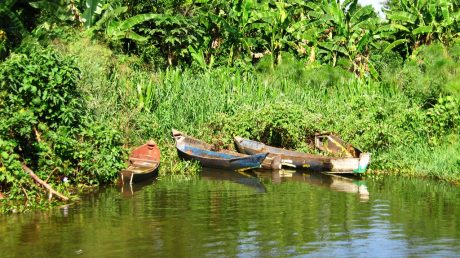 Give one reason why depression lakes have fresh water

How was Lake Victoria formed? 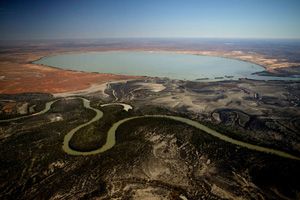 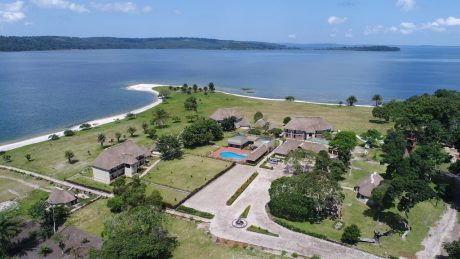 Problems faced by people of Kalangala

Give the main product got from oil palm in Kalangala

Other products got from Oil palm 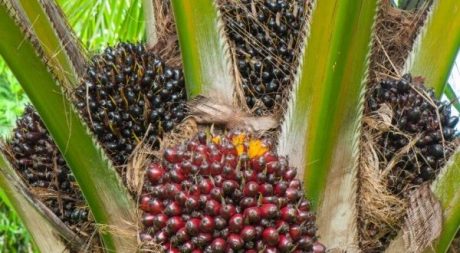 How will the people of Kalangala benefit from oil palm growing?

(iiIt is a source of income or foreign exchange.

(iii)It will lead to the development of infrastructure.

How is Kalangala economically important to Uganda?

(iii)  There is oil palm growing.

(iv) There is a lot of Lumbering

How importance of Lake Victoria towards the industrial development

It is used in transporting the finished goods

Why does Kalangala receive convectional rainfall?

(i) It is surrounded by l Victoria

(ii) It has thick forests. 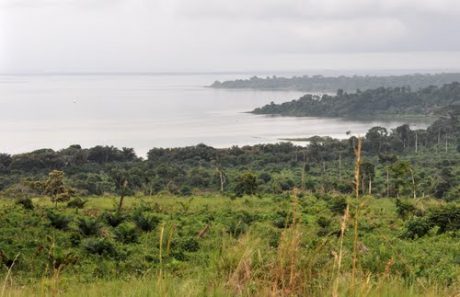 How does Lake Victoria promote trade?

Why are there many people on the shores of Lake Victoria

Problems faced by fishermen in Uganda

Give the importance of inland ports of Uganda .

Give problem caused by water hyacinth

Give ways of destroying the water Hyacinth

Importance of water hyacinth to people

(iv)      It is connected to Lake Albert by Victoria Nile

What is the major tourist attraction found at Kazinga Channel? 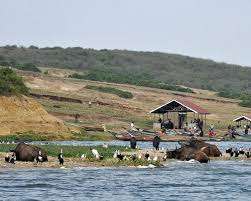 Activities carried out on Kazinga Channel

Its traditional name is Mwitanzigye.

It was named Albert by Sir Samuel Baker.

It has a famous Port known as Port Butiaba

Reasons why Port Butiaba was built

Activities carried out on Port Butiaba

It is found in Kiruhura district.

Parts of Lake Mburo is a national game park.

How do lakes influence the climate of an area?

They help in the formation of rainfall.

A crater lake is a hollow or depression filled with water on top of an extinct volcano.

Name a crater lake in Uganda 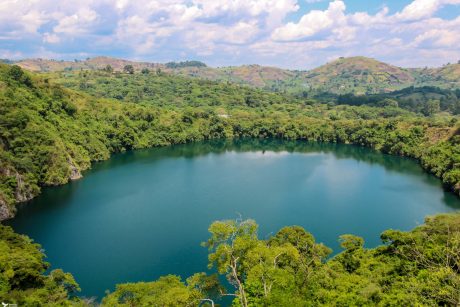 These are lakes formed when lava blocks the river course.

These lakes were formed as a result of river meandering.

These were formed as a result of human activities like dam construction.

Example of man made lake in Uganda is Kabakas lake Lake Nasser in Egypt.