This unit is about Relative and Interrogative Adverbs 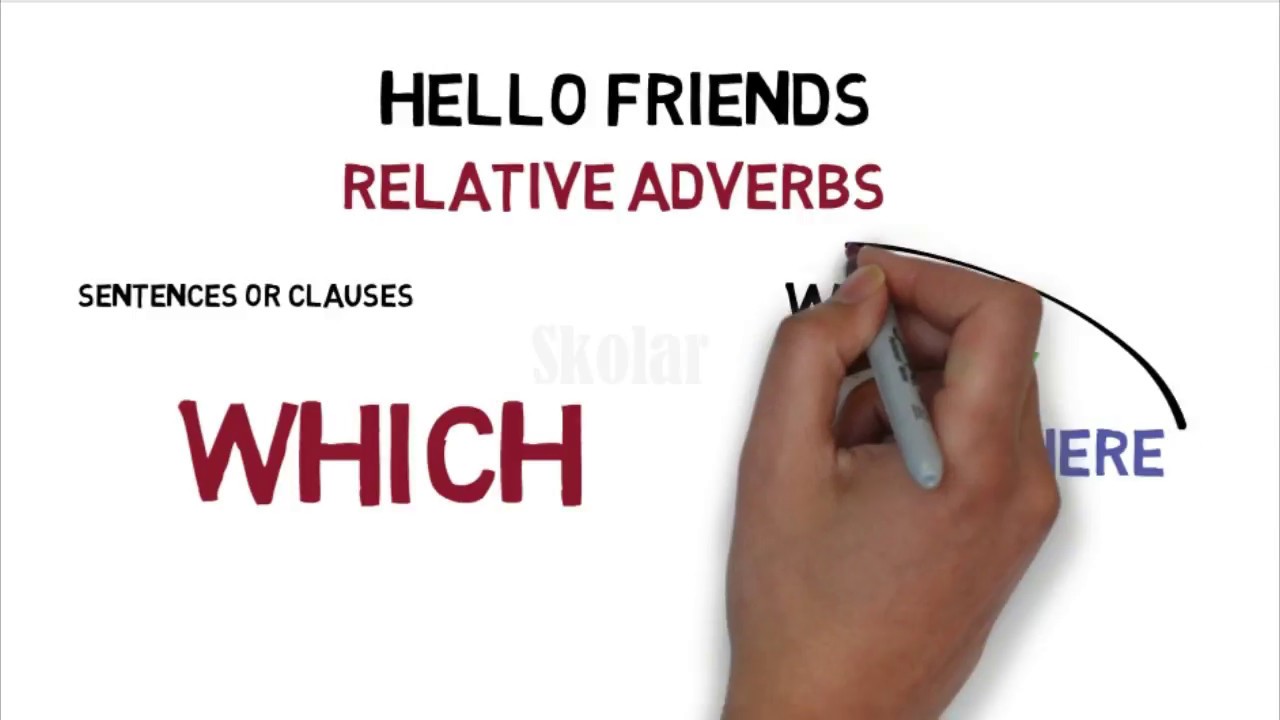 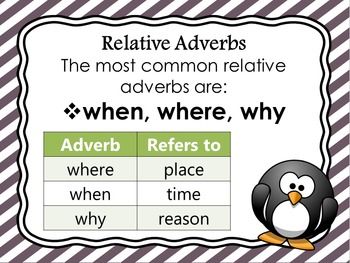 What are Relative Adverbs?

You can identify a relative clause by looking for three main components:

A relative adverb does not act as the subject or object in the relative clause. It merely replaces an adverb. Mentioned below are examples of Relative Adverbs for better understanding:

How can be used with adjectives to ask about the degree of an attribute.

How can be used with other adverbs to ask about the frequency or degree of an action.