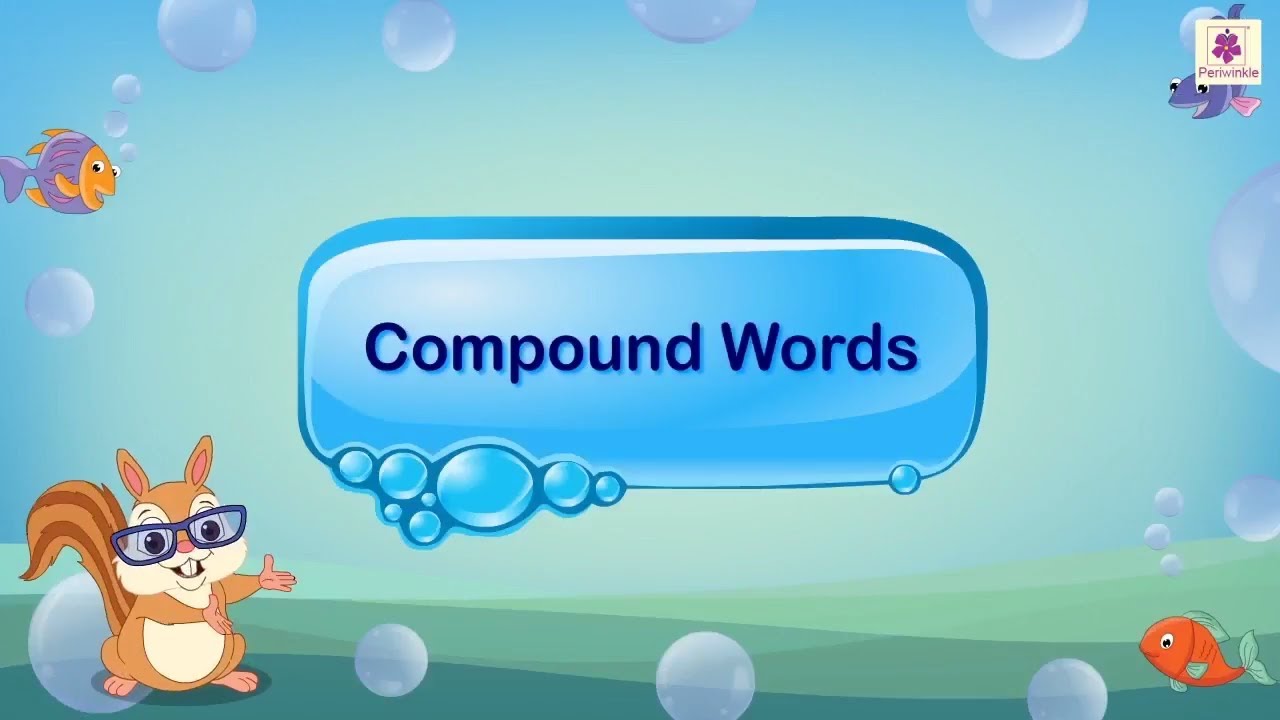 When two words are used together to yield a new meaning, a compound is formed. Compound words can be written in three ways: as open compounds (spelled as two words, e.g., ice cream), closed compounds (joined to form a single word, e.g., doorknob), or hyphenated compounds (two words joined by a hyphen, e.g., long-term). Sometimes, more than two words can form a compound (e.g., mother-in-law).

The most common spelling quandary writers face is whether to write compounds as separate words, one word, or hyphenated words. 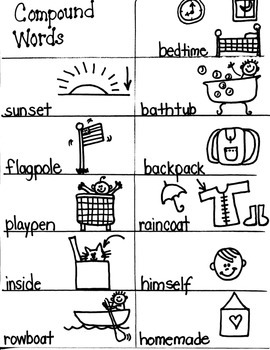 Baseball, hot dogs, and apple pie: three words near and dear to many American hearts. Actually, the words have more in common than Americana; they are members of a category of words called compound words.

This surplus will carry over to next season.
The extra supplies were part of the carryover from the budget.

An open compound word is created in cases when the modifying adjective is used with its noun to create a new noun. This isn’t quite the same as a noun with a modifying adjective. We just use a space between the adjective and the noun, so sometimes it can be hard to identify as a compound; however, if the two words are commonly used together, it’s considered to be a compound word.

When adverbs ending in -ly combine with another word, the resulting compound is always spelled as two separate words.

largely irrelevant
newly formed
Ice cream is my favorite dessert.
The line at the post office snaked all the way out the door and around the corner.
Rhonda is my half sister.
There must be a full moon out tonight.

The English language is always evolving, and when words become used more frequently, they are often eventually written as one word. When the Internet first began, for example, we talked about going on-line. Now that this is a daily experience for most of us, the spelling online has become commonly accepted.

There are a great many grammar rules regarding hyphens in compound words. One important rule of thumb to remember is that in most cases, a compound adjective is hyphenated if placed before the noun it modifies, but not if placed after the noun. 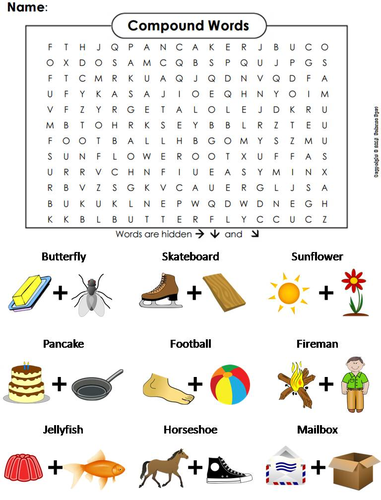 This is not a good solution for the long term.
This user guide is not up to date.

This is just one of many rules concerning hyphens in compound words and it is often necessary to consult the dictionary to determine whether these terms should be hyphenated or not.

My mother-in-law is coming for a visit.
The merry-go-round at the carnival thrilled Ella.
Some over-the-counter drugs can have serious side effects.