This unit is about poetry; easy interpretation and analysis of poems. 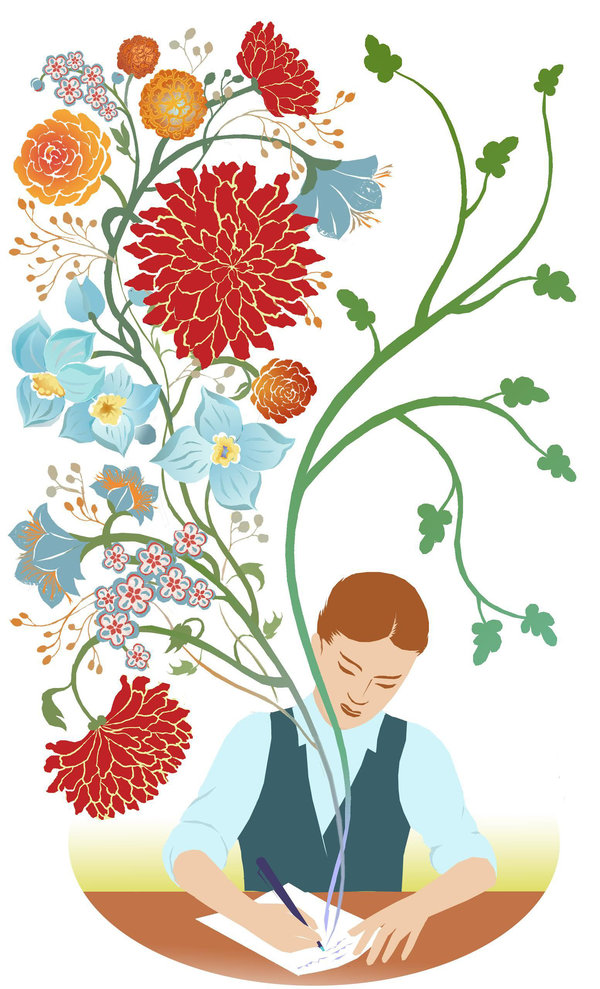 Poetry is a type of literature based on the interplay of words and rhythm. It often employs rhyme and meter (a set of rules governing the number and arrangement of syllables in each line). In poetry, words are strung together to form sounds, images, and ideas that might be too complex or abstract to describe directly.

Poetry was once written according to fairly strict rules of meter and rhyme, and each culture had its own rules. For example, Anglo-Saxon poets had their own rhyme schemes and meters, while Greek poets and Arabic poets had others. Although these classical forms are still widely used today, modern poets frequently do away with rules altogether – their poems generally do not rhyme, and do not fit any particular meter. These poems, however, still have a rhythmic quality and seek to create beauty through their words.

The opposite of poetry is “prose” – that is, normal text that runs without line breaks or rhythm. This article, for example, is written in prose. 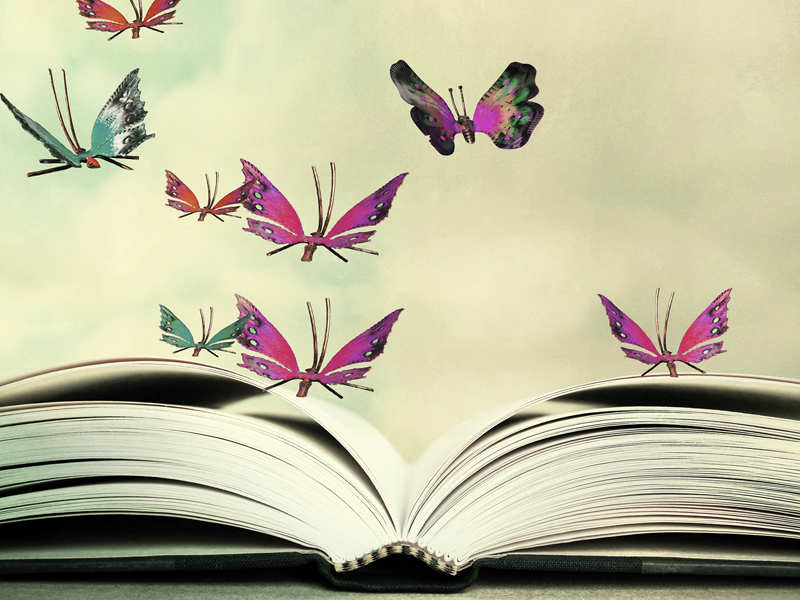 Of all creatures that breathe and move upon the earth,

nothing is bred that is weaker than man.

The Greek poet Homer wrote some of the ancient world’s most famous literature. He wrote in a style called epic poetry, which deals with gods, heroes, monsters, and other large-scale “epic” themes. Homer’s long poems tell stories of Greek heroes like Achilles and Odysseus, and have inspired countless generations of poets, novelists, and philosophers alike.

Poetry gives powerful insight into the cultures that create it. Because of this, fantasy and science fiction authors often create poetry for their invented cultures. J.R.R. Tolkien famously wrote different kinds of poetry for elves, dwarves, hobbits, and humans, and the rhythms and subject matter of their poetry was supposed to show how these races differed from one another. In a more humorous vein, many Star Trek fans have taken to writing love poetry in the invented Klingon language.

III. The Importance of Poetry

Poetry is probably the oldest form of literature, and probably predates the origin of writing itself. The oldest written manuscripts we have are poems, mostly epic poems telling the stories of ancient mythology. Examples include the Epic of Gilgamesh and the Vedas (sacred texts of Hinduism). This style of writing may have developed to help people memorize long chains of information in the days before writing. Rhythm and rhyme can make the text more memorable, and thus easier to preserve for cultures that do not have a written language.

Poetry can be written with all the same purposes as any other kind of literature – beauty, humor, storytelling, political messages, etc.

IV. Examples in of Poetry Literature

I think that I shall never see –> A

This is an excerpt from Joyce Kilmer’s famous short poem. The poem employs a fairly standard rhyme scheme (AABB, lines 1 and 2 rhymes together and lines 3 and 4 rhymes together), and a meter called “iambic tetrameter,” which is commonly employed in children’s rhymes.

I saw the best minds of my generation destroyed by madness,

dragging themselves through the negro streets at dawn looking

for an angry fix,

connection to the starry dynamo in the machinery of night,

These are the first few lines of Howl, one of the most famous examples of modern “free verse” poetry. It has no rhyme, and no particular meter. But its words still have a distinct, rhythmic quality, and the line breaks encapsulate the meaning of the poem. Notice how the last word of each line contributes to the imagery of a corrupt, ravaged city (“madness, naked, smoking”), with one exception: “heavenly.” This powerful juxtaposition goes to the heart of Ginsburg’s intent in writing the poem – though what that intent is, you’ll have to decide for yourself.

In the twilight rain,

This poem by the Japanese poet Basho is a haiku. This highly influential Japanese style has no rhymes, but it does have a very specific meter – five syllables in the first line, seven in the second line, and five in the third line.

How to Analyze Poetry

Poetry is a compact language that expresses complex feelings. To understand the multiple meanings of a poem, readers must examine its words and phrasing from the perspectives of rhythm, sound, images, obvious meaning, and implied meaning. Readers then need to organize responses to the verse into a logical, point-by-point explanation. A good beginning involves asking questions that apply to most poetry.

Context of the Poem

Clear answers to the following questions can help establish the context of a poem and form the foundation of understanding:

Style of the Poem

Into what category does the poem fit — for example, Carl Sandburg’s imagism in “Fog” or Gwendolyn Brooks’ epic “The Anniad”? Readers should apply definitions of the many categories to determine which describes the poem’s length and style:

Title of the Poem

Repetition in the Poem

Readers should read through a poem several times, at least once aloud. If it is a long poem, such as Allen Ginsberg’s Howl or Hart Crane’s The Bridge, readers should concentrate on key passages and look for repetition of specific words, phrases, or verses in the poem.

If readers note repetition in the poem, they should decide why certain information seems to deserve the repetition.

Opening and Closing Lines of the Poem

Passage of Time in the Poem

Speaker of the Poem

Basic Details of the Poem

Mood and Tone of the Poem

Themes of the Poem

Locating and identifying theme is crucial to understanding dominant ideas; theme is the poem’s essence.

Rhythm of the Poem

Use of the Senses in the Poem

Imagery in the Poem

Language of the Poem

After answering the questions presented in this introduction, readers should paraphrase or restate the poem in everyday words, as though talking to someone on the telephone. A summary of the poem should emphasize a pattern of details, sounds, or rhythm. For example, do various elements of the poem lead readers to believe that the poet is describing an intense experience? Is the poet defining something, such as parenthood, risking a life, curiosity, marriage, religious faith, or aging, as in Denise Levertov’s “A Woman Alone”? Is the poet telling a story event by event? Does the poet want to sway the reader’s opinion, as Louise Bogan does in “Evening in the Sanitarium”?

Before reaching a conclusion about the meaning of a poem, readers should summarize their personal responses. Are they emotionally moved or touched by the poem? Are they entertained or repulsed, terrified or stirred to agree? Do words and phrases stick in their memory? How has the poet made an impression? And most important, why?