This unit is about Direct speech as Used in the English grammar. 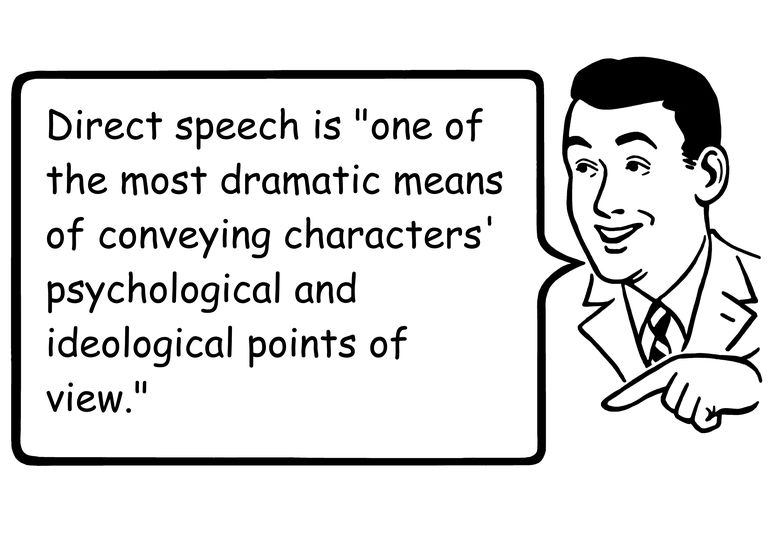 Now consider the different grammatical aspects of both.

Direct speech is a report of the exact words used by a speaker or writer. Contrast with indirect speech. Also called direct discourse.

When you use direct speech, you repeat what someone has said using exactly the words they used:

She said, “If it rains, I won’t go out.”
Direct speech is usually placed inside quotation marks and accompanied by a reporting verb, signal phrase, or quotative frame. 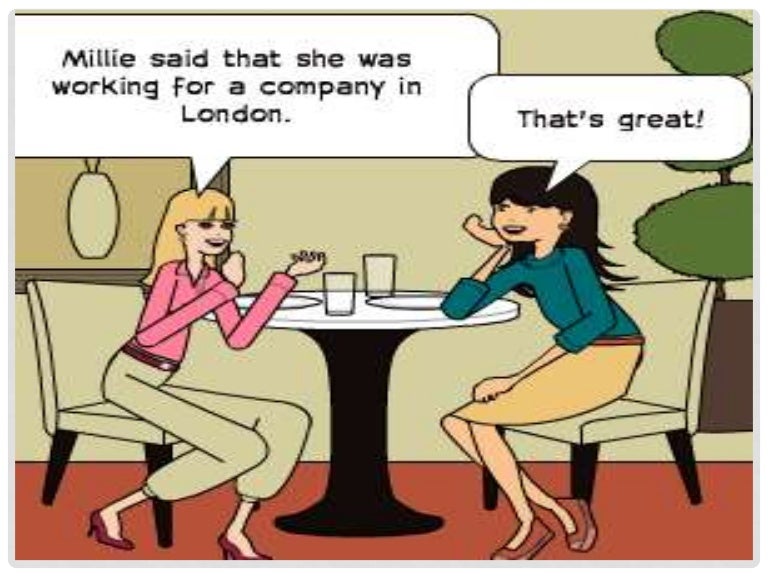 When a speaking event is reported via direct speech forms, it is possible to include many features that dramatize the way in which an utterance was produced. The quotative frame can also include verbs which indicate the speaker’s manner of expression (e.g. cry, exclaim, gasp), voice quality (e.g. mutter, scream, whisper), and type of emotion (e.g. giggle, laugh, sob). It can also include adverbs (e.g. angrily, brightly, cautiously, hoarsely, quickly, slowly) and descriptions of the reported speaker’s style and tone of voice, as illustrated in [5].

The literary style of the examples in [5] is associated with an older tradition. In contemporary novels, there is often no indication, other than separate lines, of which character is speaking, as the direct speech forms are presented like a dramatic script, one after the other. (George Yule, Explaining English Grammar. Oxford University Press, 1998) 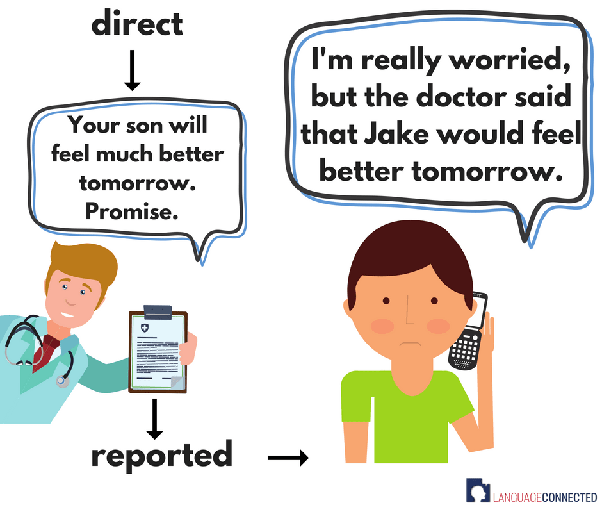 An interesting new way of signaling direct speech has recently developed among younger English speakers and is spreading from the United States to Britain. This occurs entirely in spoken conversation, rather than in writing, . . . but here are some examples anyway. (It may help to imagine an American teenager speaking these examples.)

– . . . Though the construction is new [in 1994] and not yet standard, its meaning is very clear. It seems to be used more often to report thoughts rather than actual speech. (James R. Hurford, Grammar: A Student’s Guide. Cambridge University Press, 1994)

Even in the days of audio and video recording, there can be surprising differences in direct quotations attributed to the same source. A simple comparison of the same speech event covered in different newspapers can illustrate the problem. When his country was not invited to a meeting of the Commonwealth of Nations in 2003, the president of Zimbabwe, Robert Mugabe, said the following in a televised speech, according to The New York Times:

“If our sovereignty is what we have to lose to be re-admitted into the Commonwealth,” Mr. Mugabe was quoted as saying on Friday, “we will say goodbye to the Commonwealth. And perhaps the time has now come to say so.” (Wines 2003)

And the following according to an Associated Press story in the Philadelphia Inquirer.

“If our sovereignty is to be real, then we will say goodbye to the Commonwealth, [sic; second quotation mark missing] Mugabe said in remarks broadcast on state television. “Perhaps the time has come to say so.” (Shaw 2003)

Did Mugabe produce both versions of these comments? If he gave only one, which published version is accurate? Do the versions have different sources? Are the differences in the exact wording significant or not?