This unit is about pronouns; Types and examples as used in English grammar. 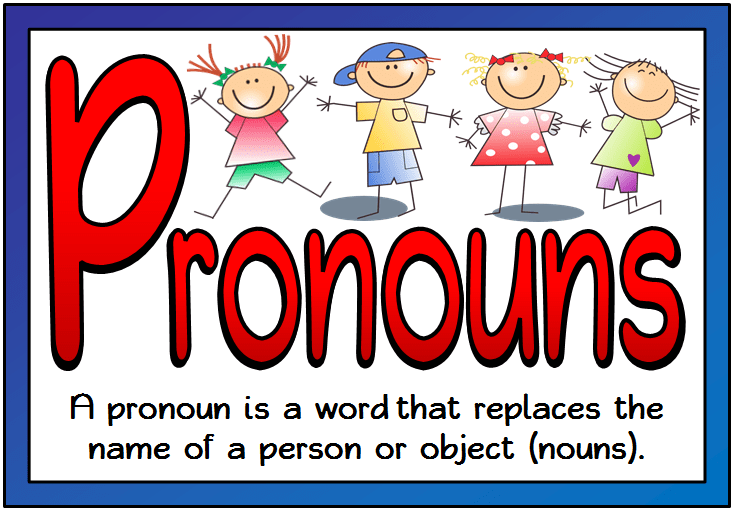 Pronouns replace nouns. A different pronoun is required depending on two elements: the noun being replaced and the function that noun has in the sentence. 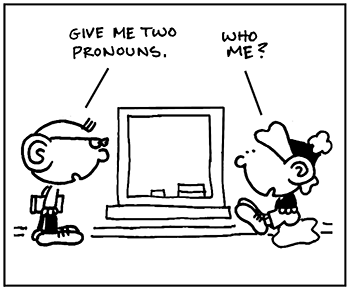 OR A pronoun is a word that replaces a noun in a sentence. Pronouns are used to avoid repeating the same nouns over and over again. For example, “Jeremy ran so fast, you’d think his life was on the line.” The pronoun “his” saved us from repeating the name Jeremy again.

Common pronouns include I, me, mine, she, he, it, we, and us. In truth, there are many different types of pronouns, each serving a different purpose.

Object pronouns are used to replace nouns that are the direct or indirect object of a clause.

Demonstrative pronouns take the place of a noun that’s already been mentioned. They can be singular or plural. There are five of them. They include: 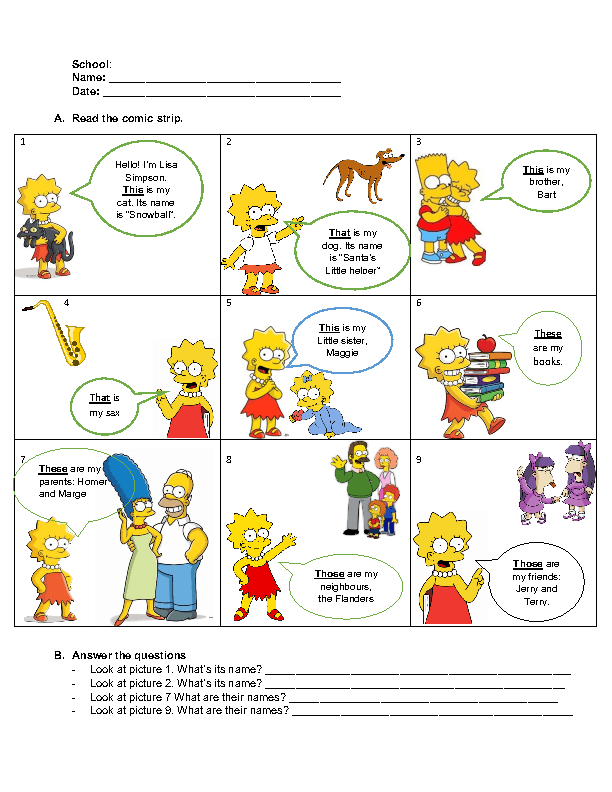 Possessive pronouns replace possessive nouns as either the subject or the object of a clause. Because the noun being replaced doesn’t appear in the sentence, it must be clear from the context. 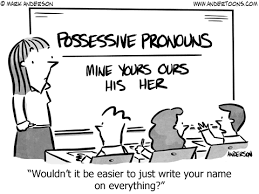 Reflexive and intensive pronouns are the same set of words but they have different functions in a sentence.