This Unit is a continuation of the Verb tenses and explores the types of future tenses and how they can be applied. 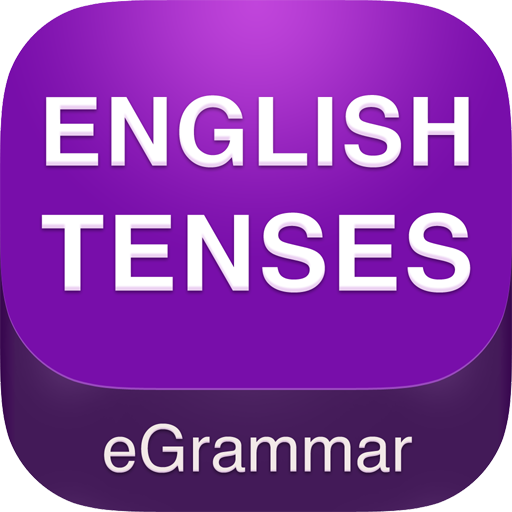 The future tense of verbs expresses events or actions that have not yet happened and that will happen at some point in the future.

The future is also formed with the use of a form of “go” plus the infinitive of the verb:

English can even use the present to suggest the future tense:

It can be used in affirmative, interrogative and negative sentences. Both ‘shall’ and ‘will’ can be used in simple future tense sentences, but modern English uses ‘Will’ rather than ‘shall’.

Why won’t you tell her the truth?

It will rain tomorrow.

To form the simple future:

The simple future is used to express:

The construction form of to be + infinitive is used to convey a sense of planning for the future, command, or contingency.

To create a sense of imminent fulfillment, the word about can be combined with the infinitive.

Other adverbs can be used in similar constructions with various effects:

How to Make the Simple Future Negative

To make the simple future negative, the formula is will + not + [root form].

Jen will not quit before she reaches her goal. Make sure you arrive on time tomorrow because the bus will not wait for you. He will not say anything bad about his boss. I will not finish my homework in time for class. Note: that the auxiliary will can be combined with “be” and a progressive form of the main verb to create a sense of the future that does not harbor any hint of insistence (which is possible with the auxiliary alone). For instance, if stress is placed on the word will in “When will you arrive?”, the sentence can sound impatient, insistent. In “When will you be arriving?” there is less of that emotional overtone.

The future perfect tense is a bit complicated as compared to the two the other future tense types. It is used to refer to an action which will have been completed at some time in the future.

The future perfect is composed of two elements: the simple future of the verb “to have” (will have) + the past participle of the main verb. It can be used in the affirmative, negative and affirmative and negative of interrogative sentences.

Examples: By the time you get this letter, I will have left.

She will have arrived by lunch.

Won’t they have joined us by 7 pm? 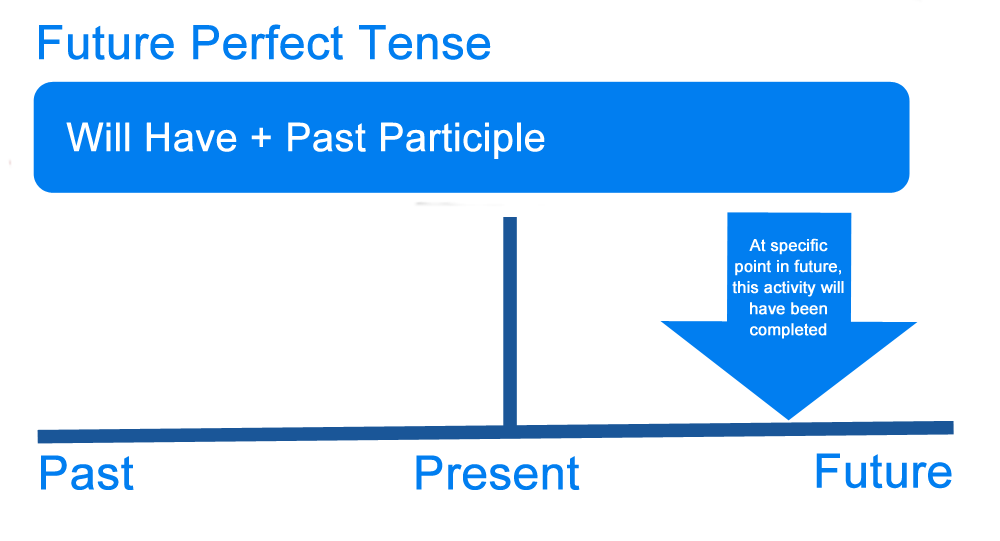 To form the future perfect:

The future perfect is used to express: