This unit talks about Hosea as a prophet in Israel and his relationship with Gomer plus comparing him to prophet Amos. 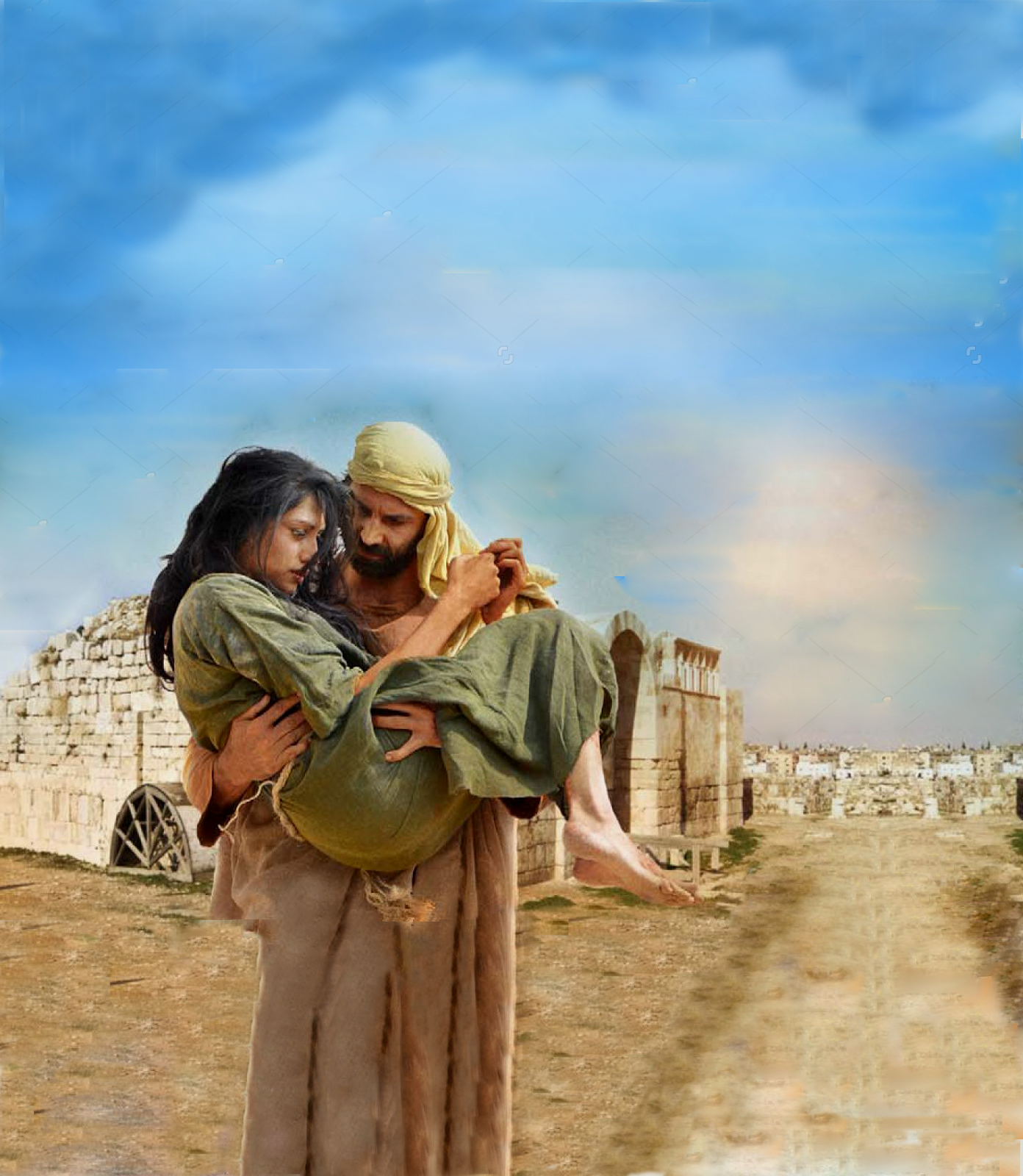 Hosea was a son Beeri. He lived and prophesied in the Northern kingdom during the region the region of King Uzziah, Jotham, Ahaz and Hezekiah while Jeroboam son of Johoash was King of Israel.

Hosea was greatly concerned with exposing the idolatry of the people. The Historical situation was the same as that of Amos`s time socially, politically and economically.

Hosea portrayed his message in a very good way buy using his marriage experience with an unfaithful woman to expose the Israelites weaknesses.

Hosea loved and protected his wife. Likewise God protected the Israelites on their way to the promised landlord he also helped them to settle.

Gomer resorted to prostitution a factor which spoilt her relationship with Hosea. Gomer`s prostitution with other men portrays Israel`s attempt to gain favor from other gods.

Hosea produced 3 kids and they were given symbolic names to expose what was taking place in Israel. The children behaved like their mother. This explains the fact that Israel`s subsequent generations sinned against God.

The first son was called “Jezreel”. This was a name of a valley between mountain Samaria and Galilee which was associated with blood shed. There was more than one massacre in that place. It’s a place where Ahab and his family members were destroyed. This symbolized that the lord was going to destroy Israel`s military power for violating the covenant law (Judgment upon Israel).

The second child was a girl and was named “Un loved” (ho! ruhamah). This was connected with a womb and portrayed compassion a mother has for a child. The people of Israel neglected God and God was going to denounce his people for favoring Baalizm.

The third son was named “Not my people” (ho! Ammi) this portrayed the most devastating word of judgment. Israel is no longer the elect the God. God was withdrawing his love from them.

Hosea stressed the fact the God was ready to restore his people if they endeavored to change their behavior. God promised to re-unite the people of Israel and Judah, give them a single leader and they were to grow and prosper in their land. These encouraging messages were illustrated by change of the Christian names, Jezreel will turn to prosperity, Not my people will turn to my people and un loved to loved.

In chapter 2:1-3, Hosea requested his children to go and plead with their mother so that she could abandon prostitution. Like God was to send prophets to tell the people to turn back to him.

Chapter 2:4-5, Gomer hoped to get water, wool, food etc. from her lovers. Likewise the Israelites strongly assumed that the good things were to come from other gods. They hoped to get better yields, rain, good health etc.

Hosea put barriers of various forms in order to enable her reform. He was to strip her naked in front of her lovers not to show her children love and mercy, to fence her in with thorn bushes, build a wall to block her way and even put an end to everything in her life likewise God was to punish the Israelites for burning incense to Baal, forgetting the Lord, God was to put an end to all the festivals and Sabbath celebrations.

The story of Hosea is explained in four minutes. Watch the video below

Gomer failed to get satisfaction from her lovers. She realized that she was better off with her first husband, she even confessed that “am going back to my husband, I was better off than I am now”

Hosea was supposed to take on Gomer as a wife again likewise this emphasized God`s love of the people of Israel even though they turned to other gods.

Hosea was to pay 15 pieces of silver and 150kgs of barley to buy her back. This portrayed the cst of saving the Israelites. It would involve a lot of sacrifice.

Gomer was to go through a very difficult time for some time she was to stay on her own and wait for Hosea without being a prostitute. This portrayed a period when the Israelites will suffer deprivation. They will have to live for a long time without Kings or Leaders without sacrifice, sacred stone pillars to use for divination.

THE LORD`S ACCUSATION AGAINST ISRAEL Chapter 4:1-3

This is a summary of what Hosea condemned; Israel will face disaster because of her wickedness.

MESSAGES WHICH PORTRAY THE LORD`S ANGER

RELEVANCE OF THE BOOK TO CHRISTIANS TODAY

A COMPARISON BETWEEN HOSEA AND AMOS