This unit is about King David from when he was anointed to the next king who was his son Solomon. 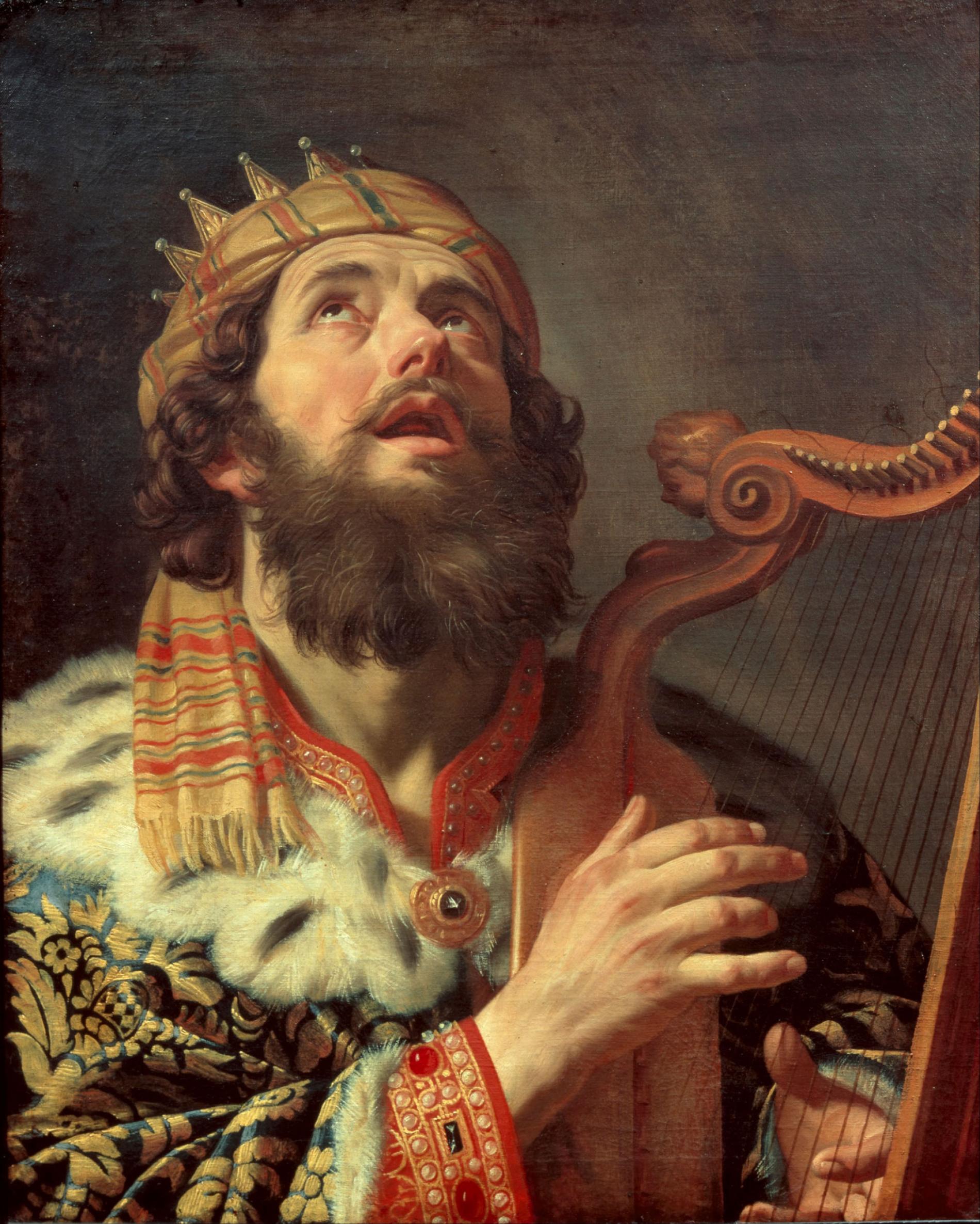 THE RULE OF KING DAVID

David came in at a difficult time. He found a greater crisis than what Samuel and Saul had faced at the beginning of their work.

By the time of Saul`s death, the philistines were nearly controlling most of the land that had been settled by the Israelites.

The election of David a young shepherd to be a successor of Saul and his anointing as the one selected by God took place in private while Saul remained alive. He remained King and David wasn’t authorized to overthrow him or even lead a public rebellion against him.

David entered the service of Saul as both a musician and soldier. Saul liked him at first. His defeat of the Philistine warrior Goliath established him as a warrior (1 Samuel 17-1:58) Saul`s son Jonathan was his great friend and Saul`s daughter Micah became his wife so he became Saul`s son-in-law.

David became very famous because of his good traits. When David heard od Saul`s death and Jonathan at the battle of Gilbal. He mourned for them in a good song which is preserved in 2 Samuel chapter 1.

The country split into 2 units. The men of the South showed their loyalty to David as the man to succeed Saul. Those from the North supported Saul`s surviving son Ishbosheth.

David established 2to himself at Hebron a city in the South but for some time fighting went on between the supporters of David and those of Ishbosheth. Eventually Ishbosheth was murdered by 2 supporters of David but David didn’t approve of the act. He condemned the murderers who killed Saul`s son.

After his death, all the leaders of Israel  approached David at Hebron; he made a sacred alliance with them. They anointed him and he became King of Israel (2 Samuel 5-1:13).

THIS VIDEO IS ABOUT THE ANOINTING OF KING DAVID

The intro of Nathan implies that Israel hadn’t been ignored by God.

A covenant box refers to something covered with gold, where they kept the two stones table and with the 10 commandments written on them. It`s often called the ark of covenant.

After settling David decided to move the Lord`s Ark from Jerusalem. In this way David wanted to symbolize God`s presence among the people, employing monotheism among the people, to make Jerusalem a religious central sanctuary, wanted the Ark to be near where it could be used for war, he also wanted it to be in a safe place, wanted to seek for protection from God, wanted the people to assess God`s blessings etc.

David called together the best soldiers and led them to Baalah in Judah in order to bring from their God`s covenant box.

They took it from Abinadab`s home on a hill and placed it on a new cast. Uzzah and Ahio sons of Abinadab were guiding the cast with Ahio walking in front.

David and all Israelites were dancing and singing with all their might to honor the Lord. They were even playing musical instruments.

When they came to the threshing place of Nacor. The oxen stumbled. Uzzah reached out and took hold of the covenant box. God became angry with Uzzah and killed him instantly because of his irreverence. Uzzah died their beside the covenant box and up to now that place has been called Perez Uzzah. This means punishment of Uzzah.

David was afraid of the Lord so he decided not to take it with him to Jerusalem instead he turned off the road and took it to the house of Obed Edom a nature of the city of Gath. The Journey was delayed after the death of Uzzah. It stayed there for 3 months and the Lord blessed Obed Edom and his family.

When David heard that the Lord blessed Obed`s family he fetched the covenant box from Obed`s house took it to Jerusalem with a great celebration.

After the man carrying the box had gone six steps. David made them stop while he offered the Lord a sacrifice of a ball and a fattened calf.

David wearing a linen cloth round his waist danced with all his might to honor the Lord. They took the box up to Jerusalem with shouts of joy and sound of trumpets.

Micah Saul`s daughter looked out of the window and saw the king dancing, jumping around in a sacred dance and she was disgusted with him.

They placed the ark in the tent that David had set up for it. He offered the sacrifice and fellowship offerings to the Lord. He blessed the people in the name of the Lord. He distributed food to them all. He gave them each man and woman in Israel a leaf of bread and a piece of roasted meat.

When David went home to greet his family, his wife criticized him, she said David exposed himself like a fool in sight of the servant girls of his officials.

Watch video to understand more about the Ark of the Convenant

SIGNIFICANCE OF THE ABOVE EVENT

The confrontation between Prophet Nathan and King David. 2 Samuel 12:1-22

THE RULE OF KING DAVID