This unit is about morals and moral rehabilitation and the things that go along with morality.

Morals are those behaviors, habits, conducts or values that are generally accepted by society and are expected of every member of the society. Some of the morals are the following;

Every member should love his or her fellow member.

People should respect the authorities above them.

Every member should be social. 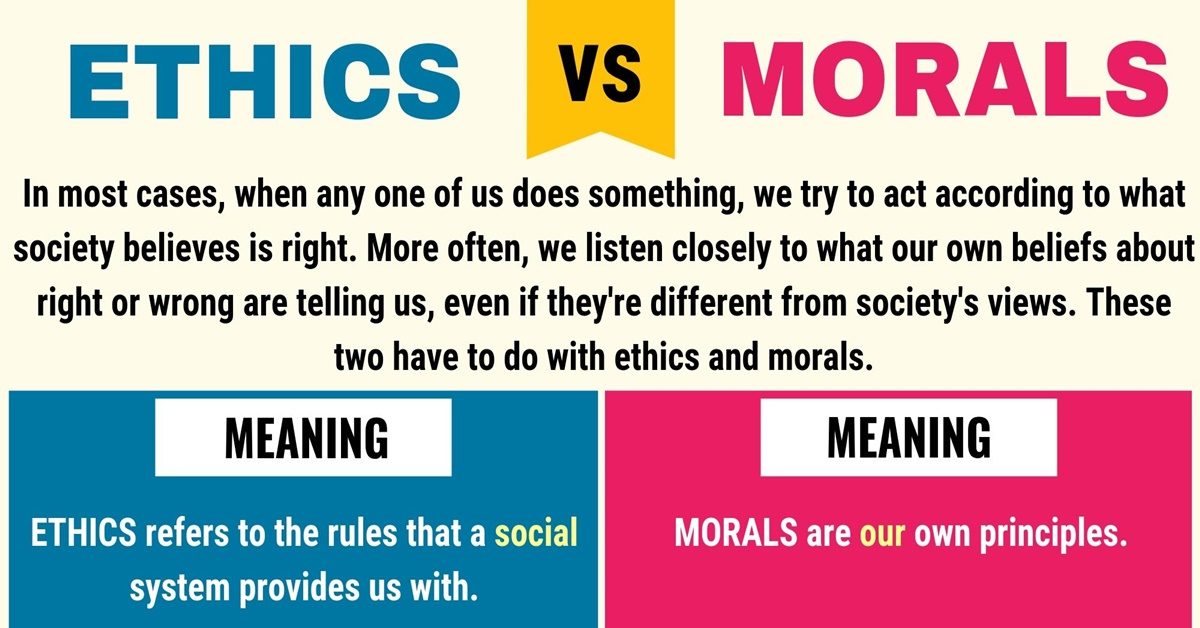 Society should not allow members to be corrupt.

Every person should avoid revenge and should always forgive.

Everybody should avoid individualism and selfishness.

All members of society should not discriminate and should avoid violence.

Members of society should avoid rivalry and hatred.

WHY MORALS AND MORAL REHABILITATION ARE NECESSARY IN SOCIETY

Morals and moral rehabilitation are necessary in society because of the following reasons;

They are also necessary if society is to get rid of indecencies that spoil human values.

Morals lead to social harmony which in turn creates a peaceful atmosphere in society.

Morals are equally necessary for the promotion of cultural values in society.

Its only through the observation of morals and moral rehabilitation that children can be made to develop into good future citizens.

If morals are valued in society then automatically human rights can easily be protected.

They are necessary to prevent the increase of crimes in society.

They are also necessary in order to promote tolerance because they make people respect one another.

When morals are valued in society anti-societal actions like corruption are reduced.

Morals and moral rehabilitation are necessary for the promotion of understanding with the outside world because they give good image of the country.

ROLE OF FAMILY/SOCIETY IN PROMOTING MORALS

ROLE OF RELIGION IN PROMOTING MORALS

ROLE OF SCHOOLS IN PROMOTING MORALS

This is the situation whereby the people`s behaviors and conduct have declined from the accepted standards or norms of society.

Moral degeneration in Uganda has been caused by the following;

This is the process of trying to bring back lost morals. It’s a process of making sure that morals in society are above the desired standards. It`s an attempt to ensure that the people`s behavior, conduct, habits are put back to the acceptable standards.

WHAT SHOULD BE DONE TO ACHIEVE MORAL REHABILITATION

A VIDEO ABOUT MORALITY