This unit is about locations in Uganida hand the variious physical features like the Rift valley, Mountains, hills 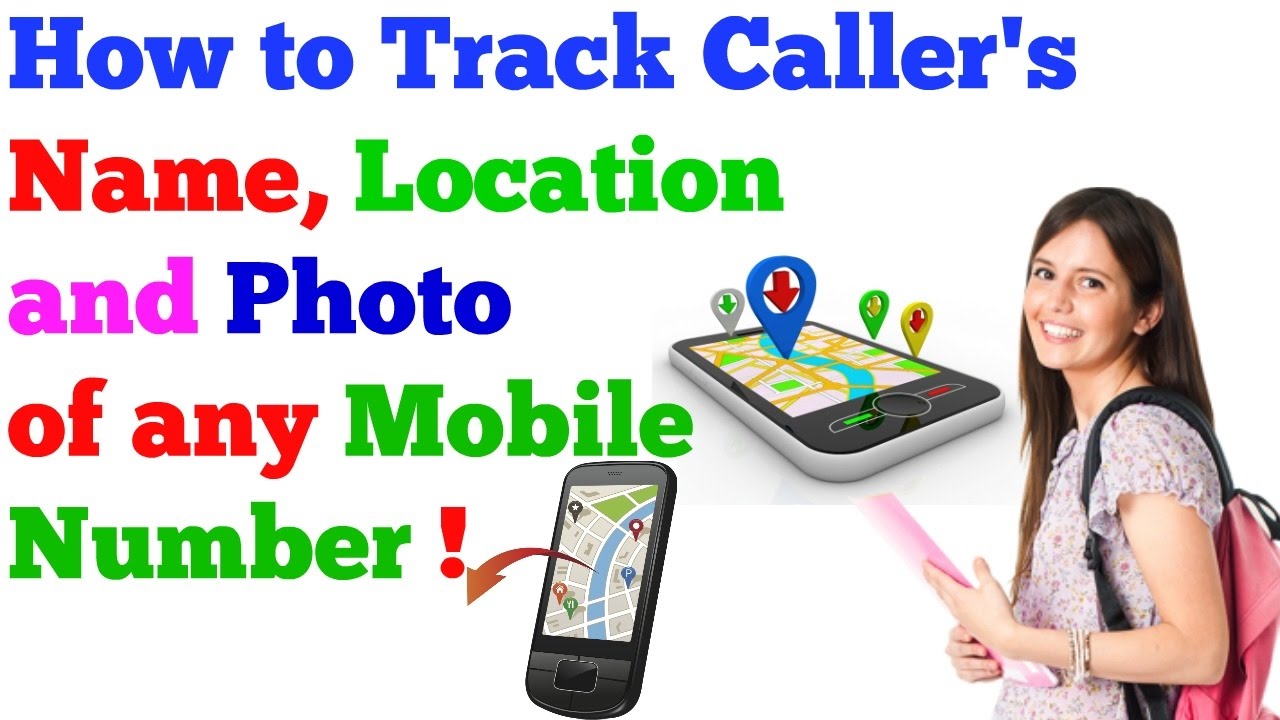 Name and location of our Division

– A map is a drawing of an object as seen from above.

– A map is a representation of an object as seen from above.

– A picture is a drawing of an object as seen from the side.

– A picture is a representation of an object as seem from the side.

Differences between maps and pictures

– A map shows the top part only but a picture shows many parts of the object.

– A map is not easy to understand but a picture can easily be understood.

Both maps and pictures represent objects.

Draw and colour pictures and maps of the following objects

A compass is an instrument used to show direction. A compass direction has four main points called cardinal or primary points.

A compass needle points to the North when the compass is at rest.

A compass nose shows direction on a drawn map.

Secondary points of a compass direction 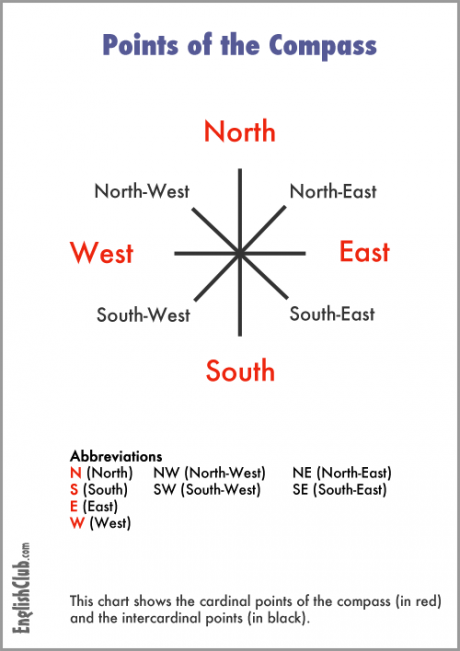 People who use a compass when doing their work

Other ways of telling direction

– By the position of the sun

The sun rises from the East and sets in the West.

A scale is used to measure the distance between places on the map.

– This is the name of the map.

– It tells us what the map is all about.

The key gives the meaning of symbols used on the map.

Symbols used on the map.

Why symbols are used on maps

– Symbols are signs used to represent features on the map.

– Symbols prevent the map from being overcrowded.

– They make the map tidy.

*Drawing a map of our classroom.

A map of our school showing important places in the school

2. Our country is found in East Africa.

5. The capital cities of these countries are;

a) Write down four districts which begin with letters K, M Y etc

b) The district surrounded by water in Uganda are Kalangala and Buvuma.

6. The minister of Education and Sports is Hon. Alupo Jesca.

7. The state minister for primary education is Hon. Bataringaya.

Physical features in our division

Physical features are natural landforms which give the landscape.

Wetlands are not physical features

Hills in our district

A hill is a piece of land that rises slightly above.

Other hills in Kampala are;

Hills in Kampala district and their important features

A mountain is a land that rises very high.

Mt Rwenzori is the highest mountain in Uganda.

– Good for faming because they have fertile soils.

– They attract tourists who bring money to the government.

– We get minerals from some mountains

– Mountains are habitats of some wild animals.

– Mountains help in the formation of rainfall.

– Mountains are sources of some rivers.

Lakes are larger water bodies. They are bigger than wells.

Rivers are small but longer than most lakes.

Examples of lakes in Uganda

River Nile is the longest in Uganda

Importance of lakes and rivers

– We get water from them

– We get sand from lakes and rivers

– We mine salt from rift valley lakes

– They help in the formation of rainfall

– Swimming is done in lakes and rivers

Problems faced by people living near lakes and rivers

Valleys in our district

A valley is a low land between two close hills/ mountains.

An illustration of a valley 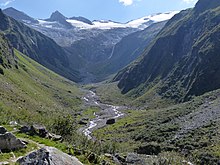 1. We get clay for pottery.

2. Brick making is done in valleys

3. Fishing in springs, streams, rivers is done in valleys.

4. Papyrus for crafts and building are got from valleys.

5. Forests in valleys are homes of some wild animals.

6. Hunting is done in valleys.

7. Valleys are sources of some rivers and streams.

8. Farming is carried out in valleys.

A swamp is a wetland with vegetation.

1. Water for domestic use can be got from swamps.

2. Fish can be got from swamps.

3. People can grow crops like rice, sugarcane, yams in swamps.

4. Swamps help in the formation of rainfall.

5. Papyrus reeds for making crafts can be got from swamps.

6. Swamps are homes of some wild animals.

2. The area can easily flood.

4. People can easily be attacked by wild animals.

2. Valleys are not good for settlement because they keep vectors and also weaken buildings.

1. The government should put strict laws against swamp drainage.

5. Government should arrest people who cut down forests.