The Umit is about Pre- Colonial powers in Uganda. 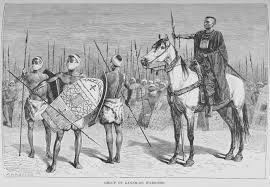 What is Pre-Colonial period

This was the period before Uganda was taken over by the British.

Majority of people came from neighbouring countries like Rwanda.

Others came from Asia especially India and Pakistan.

The type of organization include

How did Ugandans rule over before the coming of Europeans?

i) They ruled themselves under kingdoms.

ii) There was a government led by a chief.

iii)They ruled themselves under clans.

THIS MAP SHOWS THE MAIN KINGDOMS IN UGANDA 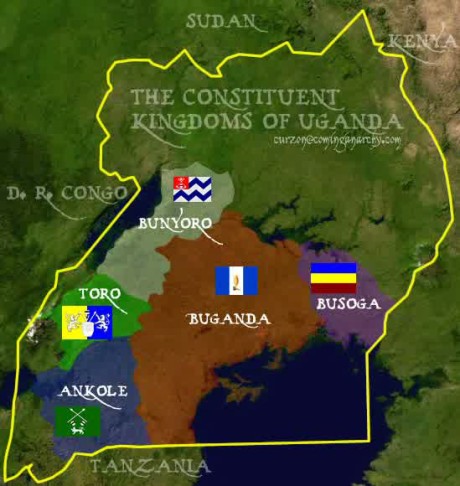 What is a Kingdom?

This is an area ruled by a king.

What is a Chiefdom?

This is an area ruled by a chief.

What is an empire?

An area ruled by an emperor

It was the earliest pre-colonial kingdom/state in Uganda.

Who were the founders of Bunyoro Kitara Empire?

The Abatembuzi were the first rulers of Bunyoro.

The last king of the Abatembuzi was Isaza. Bunyoro covered the whole are of inter-lacastrine region.

The Bachwezi replaced the Abatembuzi.

The first king of Bachwezi was Ndahura the grandson of Isaza.

The last king of the Bachwezi was Wamala.

The Bachwezi were displaced by the Luo-Babito dynasty.

Both the Bachwezi and Batembuzi are said to be semi-gods.

What is an empire?

This is an area led by an emperor.

State  factors which led to the collapsed of Bunyoro Kitara empire

Contribution of the Bachwezi empire

KINGDOM  TITLE OF THE LEADERS

Buganda kingdom started as a very small kingdom on the northern shores of Lake Victoria.

It broke away from Bunyoro Kitara.

It was surrounded by forests and people who practiced agriculture.

According to the legends, its said that the founder of Buganda kingdom was Kato Kimera (Kintu). 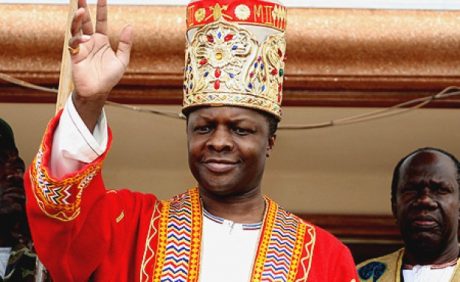 Factors that led to the growth of Buganda kingdom

THIS VIDEO IS ABOUT THE BUGANDA KINGDOM

It traces the origin of the period of Batembuzi.

British colonialists combined other kings together to form Ankole.

Examples of such kingdoms were?

It then got its new name Ankole

Its king was called Omugabe

It is one of the kingdom that broke away from Kitara kingdom. 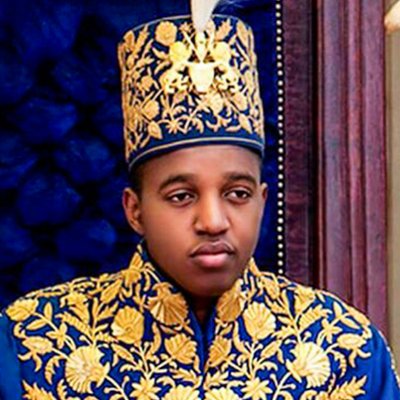 Chiefdoms were areas ruled by chiefs.

Busoga is a chiefdom.

The title given to a chief is Kyabazinga

He was the Kyabazinga of Busoga at the time of Uganda’s independence in 1962.

He mobilized his people to support the struggle for independence.

i) People related by clans were organized.

ii) The children belong to the clans of their fathers.

iii)On the side of religion, spirits received much attention.

vi) Traditional religious leaders such as rain makers, medicine men and fortune tellers got a lot of respect.

v) Education was passed through stories.

THIS VIDEO IS ABOUT CHIEFDOMS