This unit is about the Quran putting emphasis on common Surahs in it, ways in which it should be kept, people who are not allowed to read it and so much more 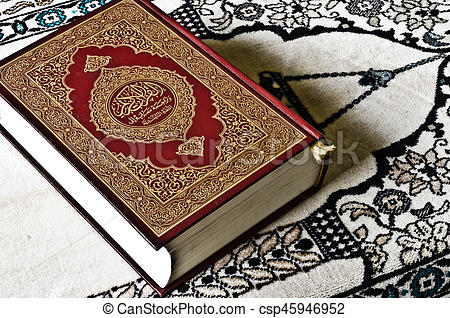 This is one of the Holy books in Islam.

The Quran is made of units. These includes;

Common surahs in the Quran

(i) Name the first and the last Surah in the Quran (Fatihah , Naas)

The Quran was revealed to prophet Mohammed on Mt. Noon in the cave of Hira by Angel Gibril (Gabriel) 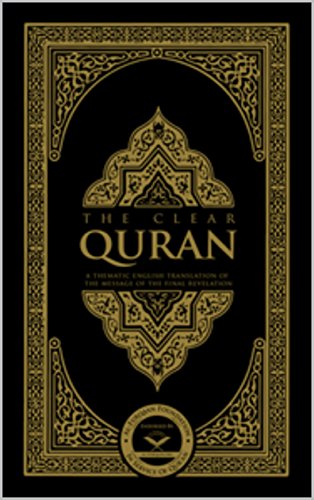 Ways how the Quran should be kept.

– In a clean place

– None should be on its top

– Should not touch the ground

People who are not allowed to read the Quran.

– People who have not performed Wudhu

Prophets to whom the books were revealed.

A prophet is a person inspired by God (Allah) to tell this message.

There are 25 Prophets in islam

The first Prophet is Adam and the last is Mohammed.

FACTS ABOUT SOME PROPHETS

Yunus – was swallowed by a big fish whale

Sulaiman – Used to speak with all creatures like birds, animals, etc

Ayub – He is known for endurance

Isa – He was born without a father

Mohammed – The greatest Prophet in Islam

– A prayer are words someone says to God.

– Salat is a second pillar of Islam.

Muslim believers should perform 5 slats a day as shown below;

The Muazzin calls Moslems for prayers

The Imam leads (conducts ) prayers in the mosque

Juma is a special prayer performed by Moslems on Friday at 1o’clock in the mosque.

These are things which spoil swalat (salat)

– Eating or drinking during salat

– Urinating or faining during salat

– Talking words that are not connected to salat

– Discuss how one can avoid the nullifiers above with the pupils.

– They can lead to award of blessings

– They lead to unity