This unit describes impact of forestry on the environment

What are Renewable Natural Resources

Renewable natural resources are the living biological resources which can reproduce or regenerate itself after harvesting. Good examples are the forest wildlife and fishes. All renewable natural resources can continue to reproduce and regenerate their population as long as environmental conditions remain favourable and an adequate seed source or breeding stock is maintained. They can all be harvested without diminishing their supply provided that harvesting does not exceed their reproduction or growth rate. It does, the resources will be depleted and if it continuously exceeds the rate of replacement or growth, the resource ceases to be renewable and the species involved are reduced to the point of extinction. Over exploitation of our natural resources such as timber from the forest, wildlife from our resources and fishes from our lakes has now led to shortages of these resources in our natural forest. We shall now discuss briefly, the importance of forest and its impact on our environment.

The Importance of Forest to the Environment

It is the habitat where wild animals live and feed.

It serves to conserve our water supply.

It helps to prevent our environment from desertification and erosion by wind and water.

It is a home for herbs used as food and medicine.

Its helps to replenish lost nutrients from the soil.

It is a home for trees which provides:

It provides fruits for food and condiments e.g Irvirgia gabonensis and Prosopis africana

Provides extractives for use as drugs, tannin for curing, leather and exudates for gum production.

Impact of Forest on the Environment

The constituents of a good environment are soil, water, air and climate

Plants grow on the soil from where they derive nutrient and support and in- turn stabilize the soil. Surface run-off under forest covers is prevented so that the forest is not degraded. If vegetation cover is removed, the soil is exposed to direct impact of wind and rain drops. This can break up the fragile soil and the fertile top soil gets washed away in the fast surface run-off, resulting in erosion. The litter of dried and decaying leaves also forms the carpet to protect the soil from being washed off.

Under forest cover, watershed is protected, under ground water flow is regulated and sedimentation of reservoir and siltation of streams and lakes are prevented. When the leaves of the tree drop rainwater falls on the leaf litters, giving it time to seep under ground.

Photosynthetic activities of the plants in the forest purify the air through the release of oxygen. Through transpiration, water vapour is constantly released to the surrounding air of the tree crown. As the wind blows pass the foliage of the tree, it carries the moisture, which provides pleasant cooling effect to the environment. 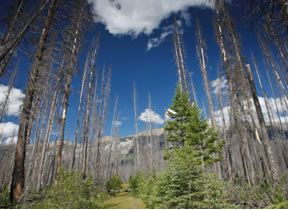 One issue on which forest destruction focuses is the changes that might occur to local, regional, or global climate. Although the increasing loss of forest covers is a global problem; African countries significantly contribute to this problem. 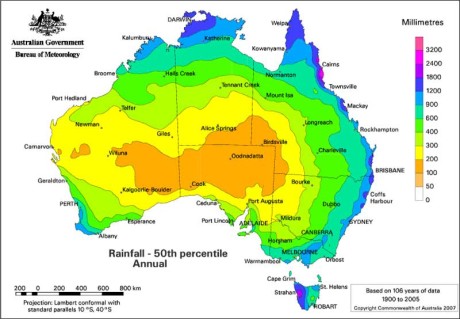 El Nino condition returned to the tropical Pacific in 2002. Characteristic sea surface and sea level pressure patterns became well established. Land and sea surface became warmer. Climate anomalies across Western and Southwest Pacific moved from drier condition, before may 2002 to wetter than normal. For instance, Tanzania and Kenya reported heavy rainfall in January to March of 2002. Heavy rainfall was also reported in Uganda in October- November of the same year. However, Ethiopia experienced general failure of rains from June-September of

since the experience of 1860. Central Europe experienced the worst flooding ever, with many deaths. Germany alone lost over US 9 billion to flooding.

Drought in Many Regions

India recorded the lowest rainfall in the June-September monsoon summer rain of 2002. Most of West African Countries received only 25% of their normal rainfall. The horn of Africa experienced the worst drought in 2002. 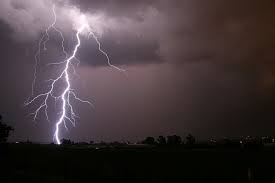 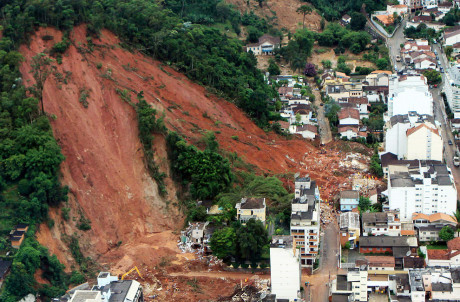 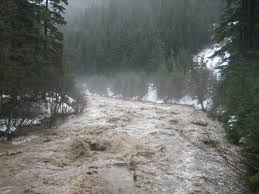 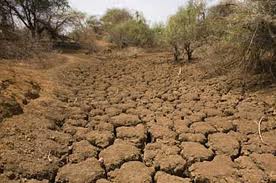