This Unit is about Rivers in Uganda. 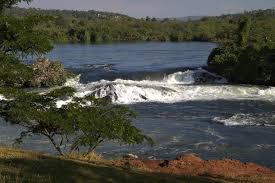 Rivers flow from higher altitude to a low altitude.

Give the meaning of the following

Distributary:  It is a small river that flows away from a big river.

Tributary:      It is a small river which flows in a big river.

An Estuary:   It is where the river ends in a wide opening.

A Delta:          It is where a river divides into small rivers when entering the sea or an ocean.

A Confluence: It is a point where two rivers meet to flow as one. 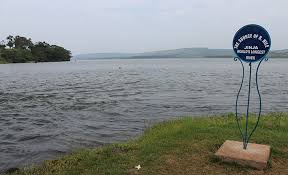 Name the major water falls found on the River Nile 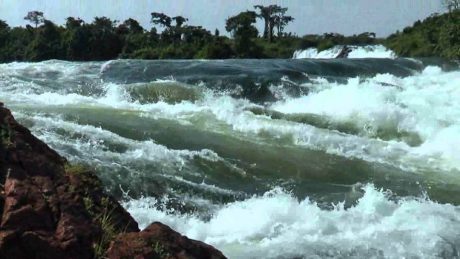 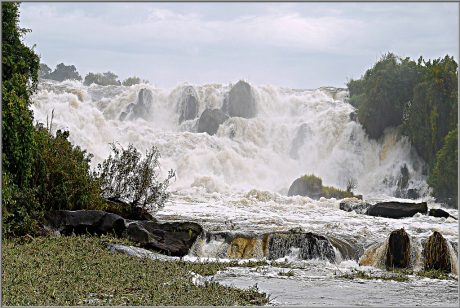 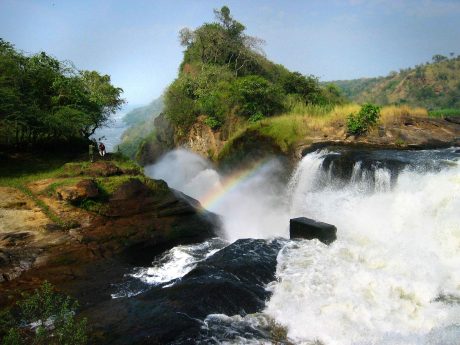 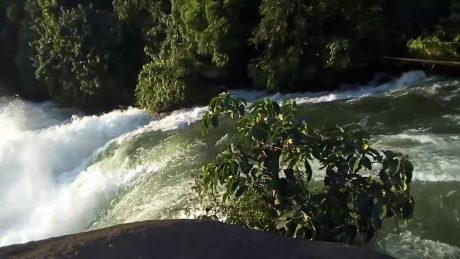 (i)      They help to generate hydro electricity.

(ii)     They are tourist attraction centre

The tributaries of River Nile in Uganda. 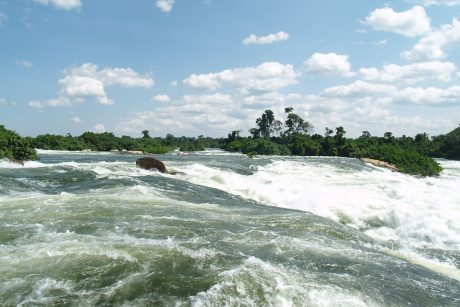 Sections of the Nile

(i)      Victoria Nile from Lake Victoria to Lake Albert

Why are some parts of River Nile not good for transport?

(i)      Presence of water falls caused by big rocks 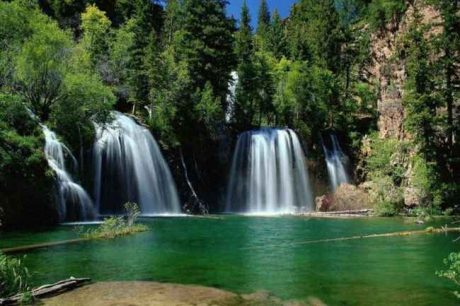 (iii)     Some parts are narrow and shallow for big water vessels

(Iv)Presence of  floating vegetation from Albert Nile to Sudan

Give one reason why the banks of River Nile are densely populated.

(i)      Presence of fertile soils for agriculture.

How is River Nile important to industries of Uganda

(i)      It helps in the generation of hydro electricity.

(ii)     Provides water for cooling down machines in the industries around them.

(ii)     Provides water to industries which is used as raw material.

Other rivers in Uganda.

(ii)They provide water for domestic and industrial use. 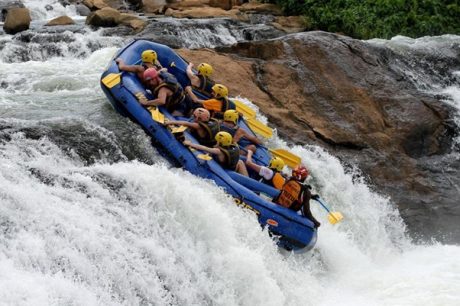 How do people miss use water bodies?

Dangers of living near rivers