LITE1/3: Social Services and Their Importances

This Unit is about social services and their importance, Among these include health centers, security services, communication, education 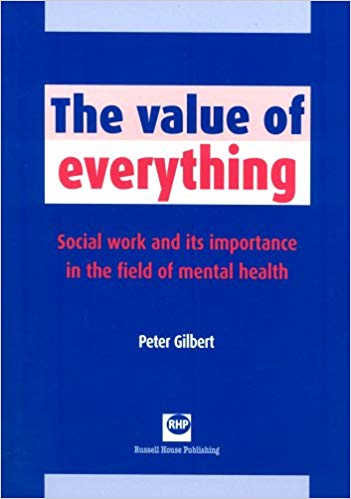 – This is the work done by the government for the people to live a better life.

WATCH THIS VIDEO ON COMMUNITY HELPERS

– Education is the getting of knowledge.

– People get education from schools.

An illustration  of pupils in a classroom 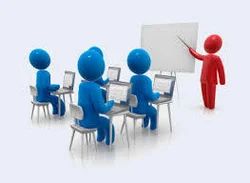 – We get knowledge from education.

– We get skills from education.

– We get jobs/ employment from education.

Examples of universities found in Uganda include;

– Security is the way of protecting people and their property against danger.

– Security services are rendered to people to protect them with their property. Organs which provide security include;

– A weapon is a material which is used to defend ourselves from enemies.

– The police in Uganda is divided into sections like;

The title given to the head of the Uganda police is the Inspector General.

The current Inspector General of police in Uganda is Major General Kale Kayihura.

Roles of the police

It keeps law and order.

NB: The police is under the ministry of Internal Affairs.

The army protects the lives of people and their property in the country. The title given to the head of the army in Uganda is a Commander-in-Chief.

The current commander in chief of the Uganda Army is H. E. Yoweri Kaguta Museveni.

Another name for the Uganda army is the Uganda People’s Defence Forces (UPDF). 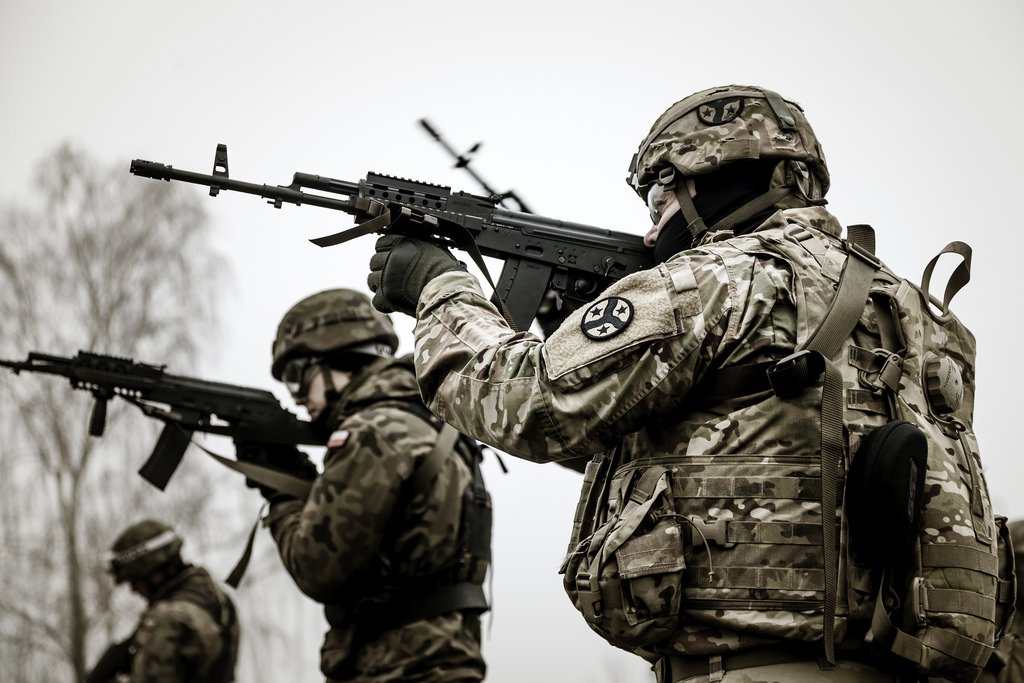 Roles of the army

The army protects the country.

The people who work in the army are called army men/ army women of soldiers. Soldiers live in a barracks in houses called unipots.

– A prison is a place where law breakers are kept in safe custody.

Roles of the prison

Prisoners are taken to courts of law for judgment.

Children below 18 years are taken to special places like:-

– These are privately owned security groups.

– They also help the police to keep law and order.

Places which provide health services include:- 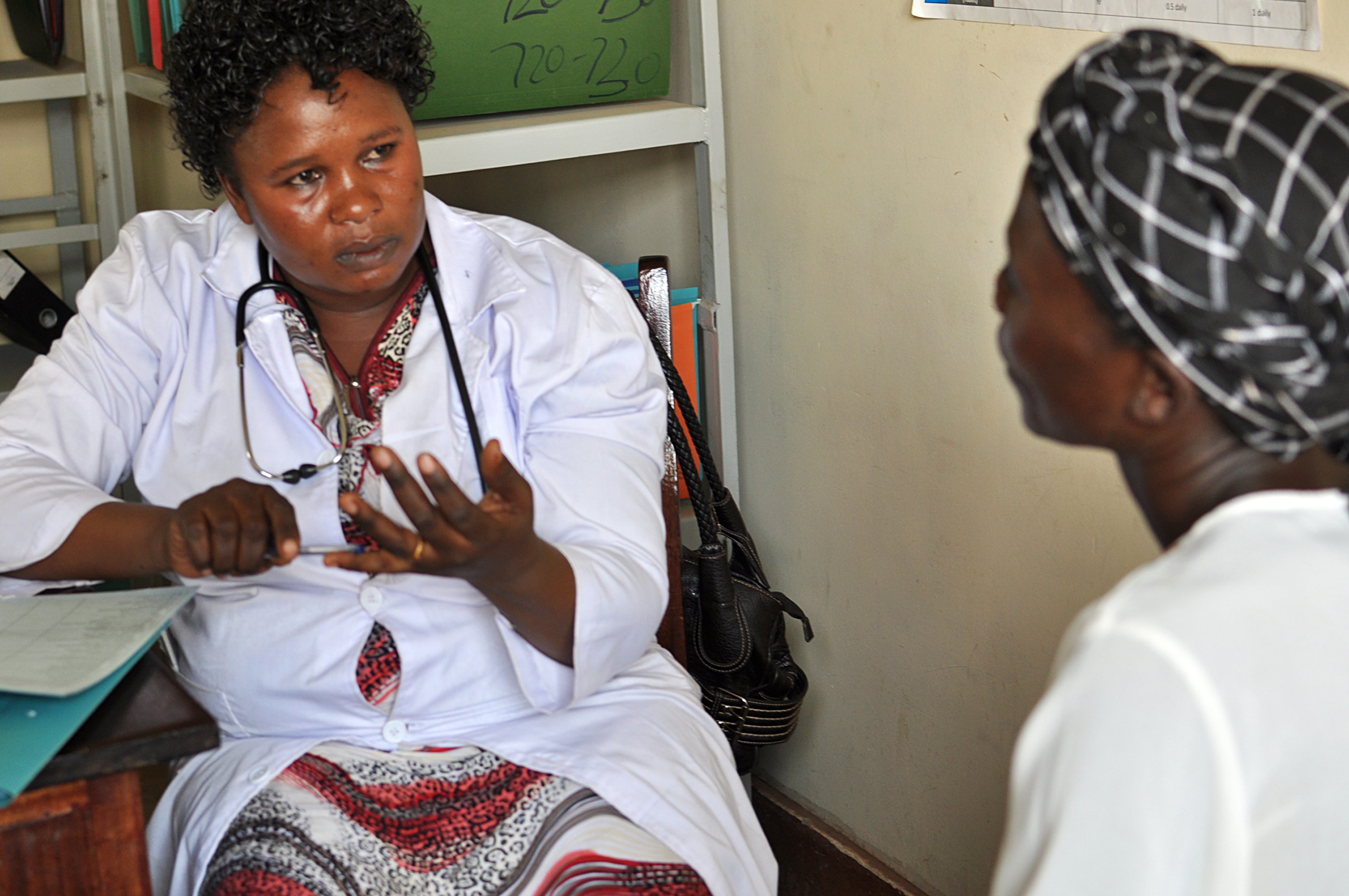 The main referral hospital in Uganda is Mulago hospital.

Medical care is given through-

People who provide medical care are;

– Health inspectors – teach people how to live in a clean environment and how to stay healthy.

.AN ILLUSTRATION OF COMMUNICATION GADGETS 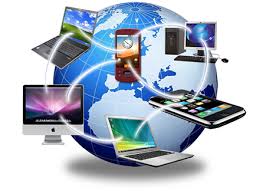 This is the type of communication where people use local means to send and receive messages.

– It might not reach many people at the same time.

– The message may change as it moves from one messenger to another.

NB: Gestures are signs used in communication without talking.

Communication services in Uganda are provided by;

– It is time saving.

– The message does not change.

– The message can reach intended recipients are the same time.

– It is very expensive.

– It requires people who have gone to school.

– Some of it requires electricity.

Transport is the movement of people and goods from one place to another.

an illustration of the means of transport

There are four types of transport namely;

Road transport is the movement of people and goods from one place to another along the road.

– Pedestrians (use the road on foot)

Road transport is the most common type of transport.

– It’s a door to door service.

– Its costs are affordable.

– People can reach many places.

– There is a lot of traffic jam along the road.

– There are many risks of accidents.

– Murram roads can produce a lot of dust during dry weather.

It is the movement of people and goods from one place to another in air.

A runway is the road for the aeroplane.

Aeroplanes’ park is a prone.

A pilot flies a plane.

Examples of airstrips in Uganda

Air transport is the most expensive type of transport.

– It is very expensive

– In case of an accident, people die in big numbers.

– It is the fastest type of transport.

– It is very comfortable.

– It is the best for perishable goods.

Water transport is the movement of people and goods from one place to another on water.

Water transport is both the slowest and the cheapest type of transport.

A ship captain sails a boat.

– It is the cheapest of all the types of transport.

– It is good for people who live on islands.

– It does not offer door to door services.

– There are high risks of accidents.

Railway transport is the movement of people and goods from one place to another on rails.

A train stops at the railway station.

– It carries many people.

– It is suitable for bulky goods.

– It is not good for taking perishable goods.

– It is time tabled.

a)
Challenges associated with education

– Some schools do not have enough classrooms.

– Some schools do not have enough furniture.

– Some schools do not have enough scholastic materials e.g. textbooks, chalk, pencils and pens.

– Some schools do not have enough security against arsonists.