This Unit is about soil texture as understood in Agriculture. 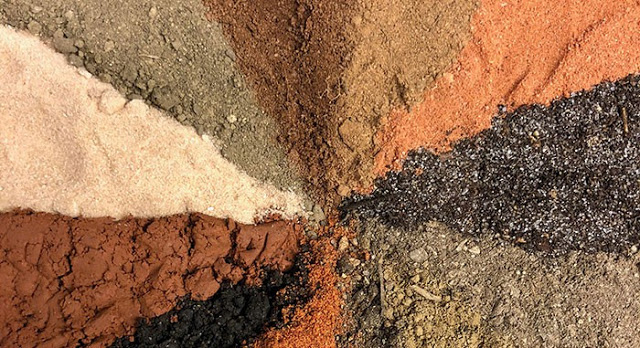 Is the degree of fineness or coarseness of a soil which is determined by the proportions of various sized particles it has.

It has a smooth and powder feeling.

Prevents movements of water into the sub soil so that crops can not use it.

It cultivated when wet, it becomes compact and this will lead to surface capping.

There are several types of loams that differ in characteristics depending on the ratio in which the different soil separates occur for example:-

0.1 – 3% organic matter. They are moderately course textured. Moderately fertile, slightly acidic, it has a moderately water holding capacity and are suitable for growing cereals and vegetables.

These have 20 – 30% sand, and 70 – 80% silt and clay, has 0.1 – 4% organic matter, fine textured they are fairly well drained, they are high implant nutrients, they are slightly acidic. They have a moderately high water holding capacity. They have poor drainage and aeration which have to be improved upon before the soil can be used for crop production.

An experiment to determine soil texture by feel.

Ways through which different soils can be  improved before they can be used for crop production.