This Unit is about Soil Formation listing the factors that affect soil composition. 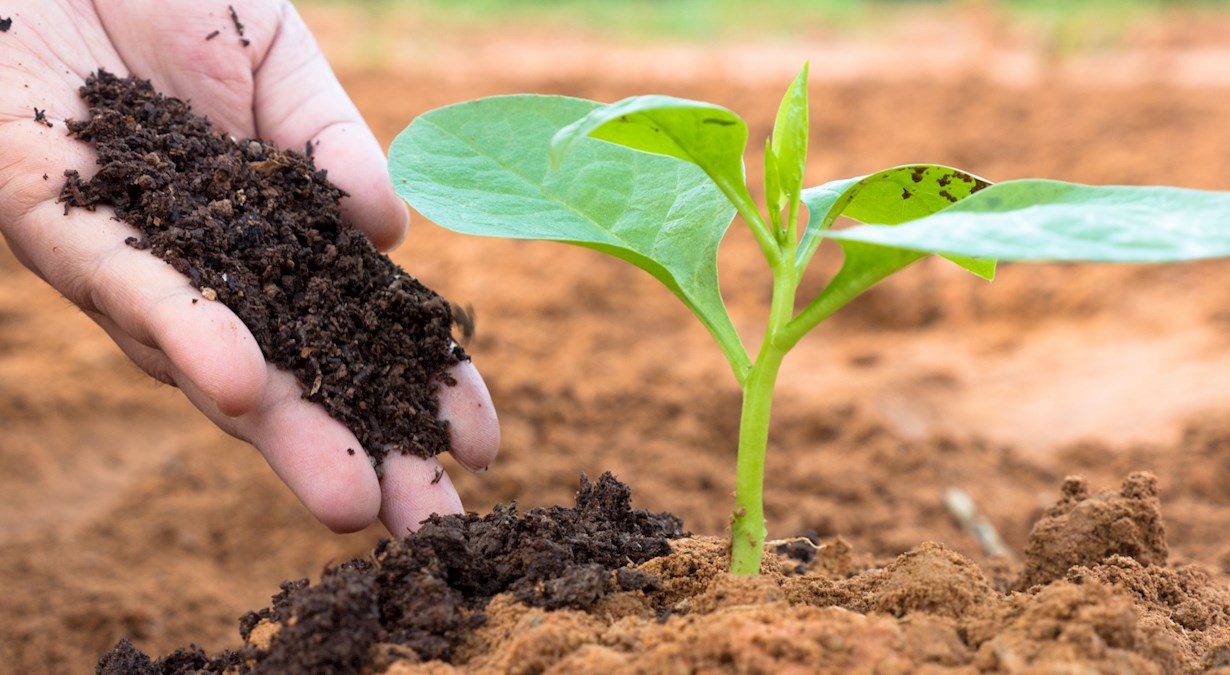 Soil formed from mixture of wet hored material  from crops and decompose plant and animal material.

This is the original rock from which soil is formed. Parent rocks differ in structure, composition and the rate of decomposition. The nature of the rock will determine the physical and the chemical properties of the soil that will result e.g.  if the rock has a lot of granite it will give use to course textured acidic sandy soils.

Different agents of after have physical and chemical effects on breaking down of rocks – a process known as weathering.

Weathering; is the process in soil formation.

It has both physical and chemical effects o the rock that will cause it break down.

In semi-arid and arid areas there is a big different between day and night temperatures. During the day when it is very hot rocks expand and at night it gets very cold and the outside rock will contract very first before the side rock contracts.  There is repeated many times will lead to cracking of the rock and after along time, layers of the rock will peel off a process known as exfoliation.

In deserts where there is very little vegetation, there are strong winds and they carry sand particles, when these winds hit a stationary rock they will cause some rock particles to come off so that after along time a heap of particles will be seen at the base of the rock.

Is the nature of physical set up of land. It affects soil formation thorough

Effect of topography on climate and therefore on soil

Effects of topography on water movement and therefore on soil formation

This includes all living things and their products.

Soil formation takes a very longtime and it is a continuous process. The more mature a soil is the better it is for crop growing.