This unit is about the Swazi state and their political organisation. 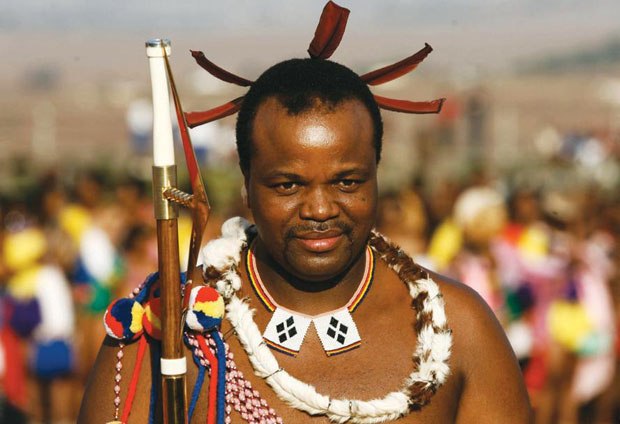 ORIGIN OF THE NATION

The Swazi nation was also a defensive nation that came into being during the Mfecane.

The country now called Swaziland was originally peopled by a section of the Abombo people.

The people who formed the Swazi nation were originally known as the Ngwane.

The Ngwane originally belonged to the Nkozi Dlamini clan of the Nguni speaking people.

As a state it was founded by Sobhuza when he led his people northwards into present day Swaziland with about 10 subordinate clans.

After Zwide had defeated him, Sobhuza led his people across River Pongole into modern Swaziland.

He first had to annex the Ngoni and Sotho clans there.

The Shangane and the Ngoni on their way north left some of their people who mixed freely with the Swazi boosting their population.

Sobhuza welcomed all the refugees and gave them land and food

He united all the people and even ensured that their old chiefs were retained with his super vision.

He organized his men into age regiments and treated all the soldiers fairly.

This new strength enabled him conquer all the tribes that were disorganized by Zwide.

The Lebombo Mountains of Swaziland gave Sobhuza strong safety from the enemy.

In this first quarter of the 19th century of Swazi nation further avoided war with his neighbors.

Sobhuza gave vows to Shaka and even married Zwide’s daughter for friendship.

By 1814 the Swazi nation was already inexistence.

TECHNIQUES USED BY SOBHUZA TO BUILD THE SWAZI NATION

ORGANISATION OF THE SWAZI STATE