This unit is about the Chinese revolution of 1949.

China is one of the largest countries in the world covering a total area of 9.7km2 with a total population of about 1.4 billion people. By 1900, china was ruled by the feudal government of the Manchu dynasty.

The Manchu dynasty was destroyed by the revolution carried out by Sun-gst-sen. He, however, stepped down for Yuan-shi-Kai.

In 1815, the Japanese entered China and defeated the Chinese. This resulted into a public demonstration leading to Yuan`s death. 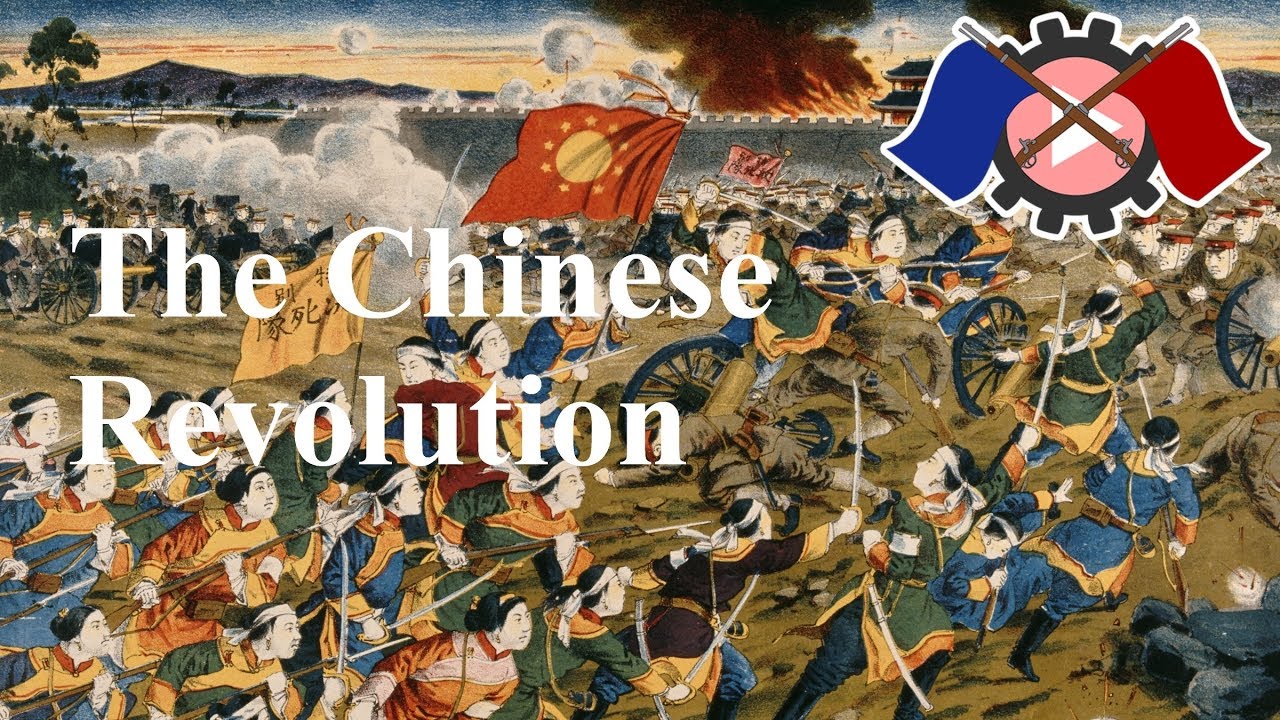 The government of Yuan-shi-Kai was defeated by a rebel movement that took to the bush to wage a guerilla war against Chaigo-Ka-Shek`s government.

Mao Zedong’s struggle was based on the idea that China was predominantly (basically) a peasant society. Mao defeated the Japanese together with Chiango`s government in 1949.

He established a communist government in china called the popular resistance of China.

CAUSES OF THE REBELLION

There was a need to end feudalism in China most of the land in china belonged to the nobility class, the peasant class were landless hence leading to the revolution.

The Chinese wanted representative democracy. The retired of the ruling dynasty that characterized by absolute rule.

The presence of the Japanese and American imperialists in China who exploited the economy.

The oppressed and reactionary government of Chiang-Kai-Shek which succeeded the Manchu dynasty led to the revolution.

The young educated Chinese were angered by the low standard of living of the Chinese.

Constant wars and insecurity which didn’t give people a chance to work.

The government of Chiang had become extremely terrorist, oppressive and corrupt.

The influence of the socialist ideology which was readily supported by the Chinese led to the revolution.

The disunity that existed on China led to the rise of intellectuals like Mao Zedong who said that they needed to fight for a strong and united China.

Most of the Chinese were unemployed; they could easily follow any leader like Mao Zedong who promised them land and better payment.

The Japanese occupation of Mance came in 1937 made the situation more volatile and plan for a revolution.

The general confusion in the country and hopelessness of the situation led to economic instability and a terrible economic crisis leading to a revolution.

EFFECTS OF THE REVOLUTION

THIS VIDEO EXPLAINS MORE ABOUT THE REVOLUTION