THE CLIMATE OF UGANDA P.5

This Unit is about the Climate of Uganda and it's different types. 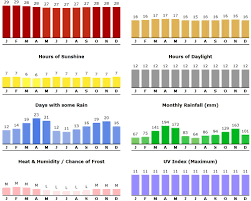 THE CLIMATE OF UGANDA

Factors which influence the climate of an area

(i) Altitude: The effects of altitude

(iii) Latitude (Distance from the Equator)

How does clearing of natural vegetation affect the area. 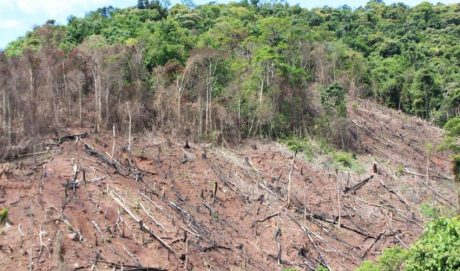 Why do most parts of Uganda receive tropical climate? 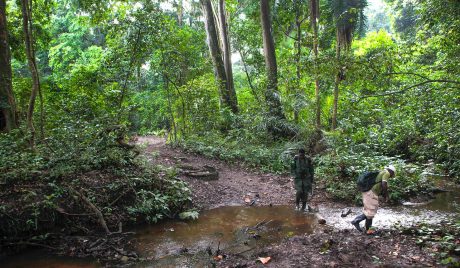 Activities carried out in area with equatorial climate.

Crops grown in areas of Uganda which experience Equatorial  climate 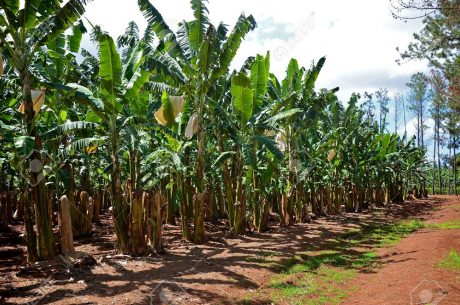 Why is equatorial climate described as hot and wet. 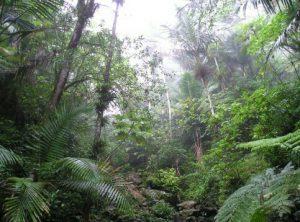 Semi desert (ARID) climate is experienced in the following districts of Uganda; 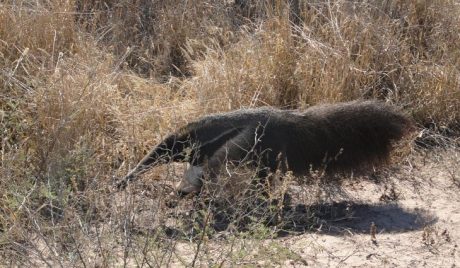 State the economic activities carried out in north eastern  Uganda.

People in Uganda who practice nomadic pastoralism include;

Why do the Karamojong move from one place to another ?

Problems faced  by the Karamojongs in their activity .

Suggest one way in which government can encourage the Karamojong to live settled life.

It is a semi arid area with no rainfall most of the year which doesn’t support crop growing.

How has the government tried to solve the problem of water in the drier parts of Uganda? 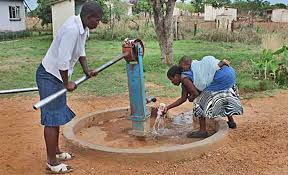