PAR: The concept of Parasitism


This is a physiological association in which one organism (the parasite) benefits while the host looses. It is one-sided and it is a social and ecological relationship between two different organisms, one being injured in the association.

Parasitism is also defined as an association, generally continuous, between two different organisms, one of which lives at the expense of the other.

Parasites may be plants, animals, bacteria or viruses and they occur in every phylyum in the Kingdom animalia, ranging from protozoans to chordates. They are categorized based on different criteria.

Site of residence or habitat: 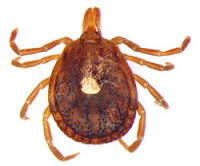 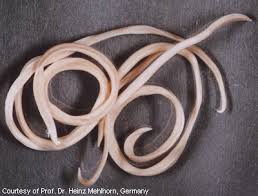 Duration or degree of dependence 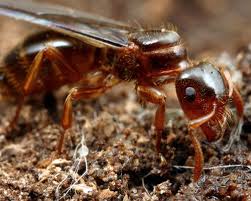 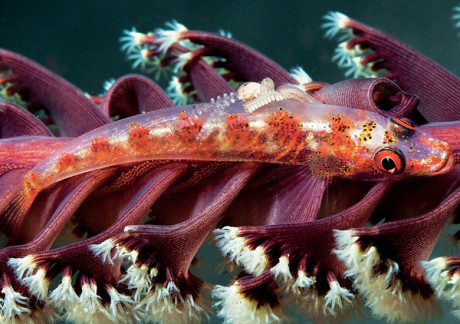 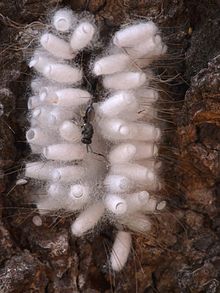 Other types of parasites includes 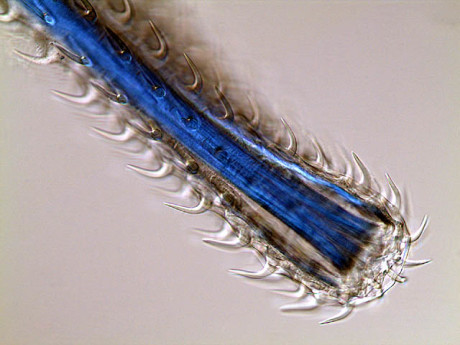 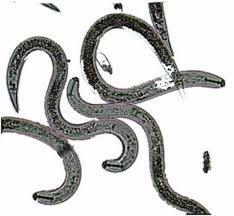 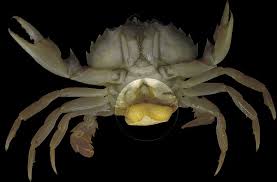