THE GOVERNMENT OF UGANDA

This Unit is about the government of Uganda and the legislature powers in the country. 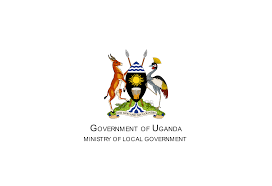 THE GOVERNMENT OF UGANDA

It is a country that is governed by a president and other elected people and not by a Queens or Kings. 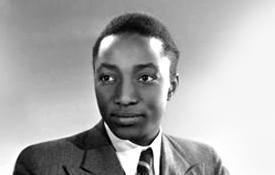 In 1966, Obote sent an army to attack Kabaka’s palace (Lubiri and Kabaka MutesaII fled to exile) to Britain where he died in 1969.

Ugandans was declared a republic by Dr. A.M. Obote. 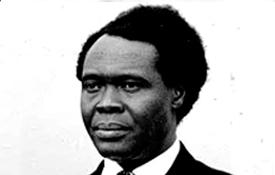 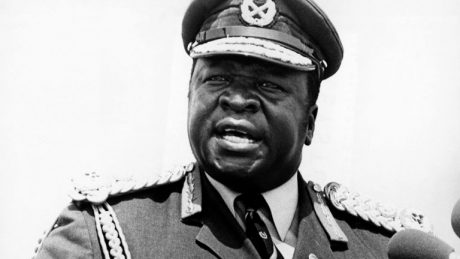 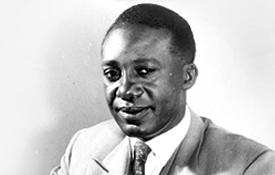 ii) He was the first chairman of NRM.

iii)He was the first vice chancellor of Makerere University.

iv) He was the leader of UNLF (Uganda National Liberation Front). 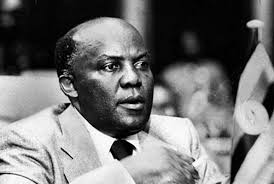 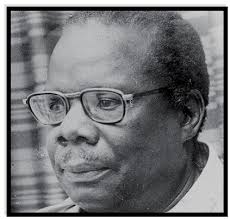 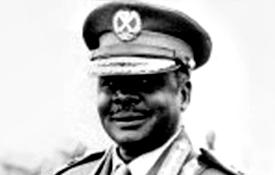 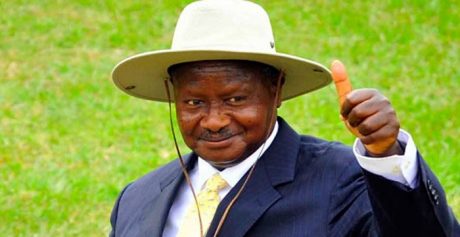 What is a government?

This is a group of people given the executive powers to rule the country.

A good government is important.

In Uganda we have:

The Central Government is in charge of National affairs.

The Local Government is in charge of District affairs.

It is made of:

The Speaker of Parliament

He or She chairs the Parliament building. 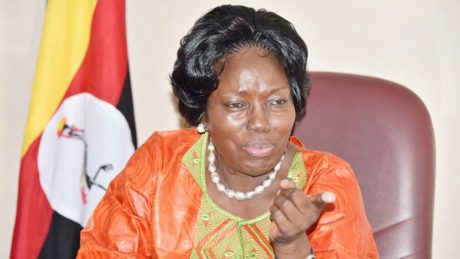 The Deputy Speaker of Parliament

She or He chairs Parliamentary meeting in absence of the speakers. 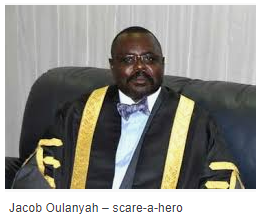 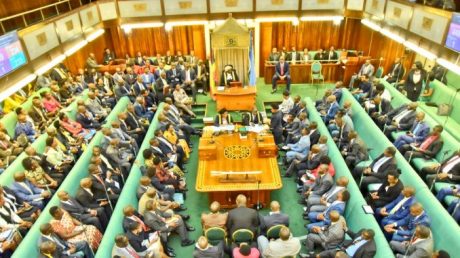 How useful are members of parliament to the people they represent.

Is an area represented by a member of Parliament.

Members of Parliament which represent special category of people such as:

There are ministers without constituencies in the parliament called ex-officio persons.

Ex-officio persons are included in the Parliament because of their positions but they do not have voting rights in parliament.

Express order in the house and also carries the mace.

When the speaker of Parliament enters the Parliament.

Is a stick carried as a symbol of power

The mace represents the power of:

The Clerk to Parliament

He records the minutes in Parliament.

How does one become a member of Parliament in Uganda?

Special groups of people are elected under electoral college

Qualifications of the Members of Parliament

i) Should be citizen of Uganda.

ii) Should be a registered voter.

iii)Should have a minimum level of Education of Senior.

iv) Should have A’ level certificate.

Legco was a law making body during colonialism

How was the work of Legco similar to Legislature?

This is a process of choosing a leader/political leader.

Who is the current chairman of the Electoral Commission? 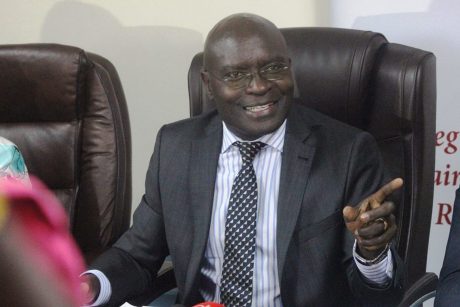 Duties of the Electoral Commission

Under what ministry is the electoral commission

Ministry of Justice and Constitutional affairs.

What is by election?

Is election held to fill a vacant post that has fallen vacant before the term of office expires.

Conditions that can lead to by election

Give the meaning of:

Poling station Is the place where voters go to cast their vote.

Ballot paper Is a special place used by voters to cast their votes.

Presiding Officer Heads all the election activities at a polling station.

Ballot box This is a special box in which voters cast their votes.

Polling Assistant This is the person who helps the presiding officer at polling station.

Examples of electoral leaders in Uganda.

How is the elections of youth members different form MPs

A youth member is elected through electoral colleges while an MP is elected by adults in a constituency.

How are National law made?

What is a bill

Is a proposed law.

A bill is discussed and passed by parliament

After the bill is passed by National Assembly/Parliament and is signed by the president.

An Act is a law discussed and passed by parliament.

It becomes an Act

This is a group of people chosen to represent others during elections.

i) MPs elected through electoral college.

During Amins regime Uganda was ruled by Decree.

It is made of the:

The highest court is the supreme court headed by Chief Justice.

The Chief Justice heads the Judiciary.

Functions of the Judiciary

Courts of judiciary in Uganda

Supreme court which is the highest.

The executive is headed by the President.

The head of all civil servants is Ministry of Public Service.

The Public Service Commissioner recruits Civil Servants in a country.

The permanent secretary is the highest civil servant in any ministry.

He or she is the chief accounting officer.

The Civil service is made up of government ministries and departments.

The principle is the Prime Minister.

He is the leader of government business.

Functions of the Executive

iii)Protects people and their property.

v) To maintain law and order.

Duties of the government

A Constitution is a set of laws by which a country is governed.

A supreme law used to govern a country.

The constitution commission was set up  to get views of Ugandans.

It was led by Benjamin Odoki.

The people’s views were used to draft the constitution.

Delegates (CADs) who were elected in 1994 discussed the 1995 constitution.

Chairperson of Constituent Assembly (His Deputy was Professor Victoria Mwaka)

The 1995 Constitution was promulgated (Launched/Passed) on 8th October 1995 at the Constitutional Square formerly City Square.

Give the importance of National Constitution

i) It helps to rule the country.

ii) Helps to govern the country.