This Unit takes you deep into the Zulu kingdom and the reign of Shaka Zulu. Read more to find out more about that. 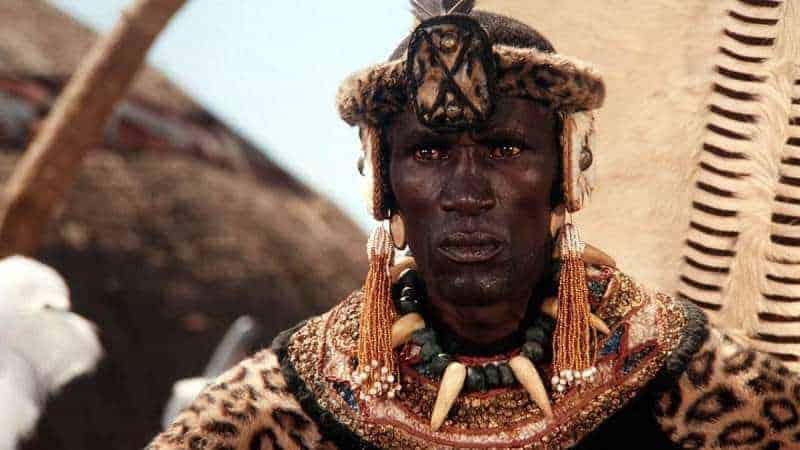 SHAKA AND THE ESTABLISHMENT OF THE ZULU KINGDOM.

Shaka was an illegitement son of Senzangakona, chief of the Zulu clan. He was born in 1773 and brought up among his maternal uncles where he and Nandi his mother had been sent to stay. He had an un happy childhood and this caused him to be indifferent to human suffering.

He later grew up into a highly intelligent strong and ambitious man. He soon joined one of Dingiswayo`s regiments from where he displayed his qualities as good and able leaders. Dingiswayo was in serious conflict with Zwide and this forced him to set up a standing army which he divided into regiments.

When Shaka`s father died, Dingiswayo offered help to Shaka to take over the Zulu chief township.

Eventually, he defeated his brother Sigujana (half-brother) and this part the Zulu chiefdom entirely in his hands.

In about 1817, Dingiswayo was ambushed and killed by Zwido`s soldiers. Shaka who had already become reputable ndmilitary leader successfully exploited this political vacuum and proclaimed himself the undisputable leader of the Mthewa chiefdom. He went on an expansion campaign to get new areas and thus a Shaka nation.

The rise of the Zulu nation was one of the most important events in the history of South Africa. The rise of Shaka can be regarded as the foundation of the political independence of the Zulu. After defeating his rival, Shaka reorganized the Zulu army and introduced the following changes;

He installed his own nominees; this was a threat to Zwide territory so he attacked Shaka ata the battle of Aqokoli hills. The Ndwandwe were defeated.

In 1818, Zwide sent his whole army into the Zulu territory. Shaka decided to withdraw his people and cattle further in Zulu land and use scotched earth policy as well as Guerilla tactics.

Zwide`s forces then advanced nearly as far as River Tugela. Shaka`s military regiments followed the Ndwandwe to the frontiers of their territory and the banks of the Mhlatuze river. Shaka attacked and won the battle against the Ndwandwe who were now starved and weak.

After defeating the Ndwandwe, the devastated Ndwandwe fled, 1st group moved to river Mkomoti under Zwide and built a new following.

2nd group led by Shashangune and they fled and established a kingdom of Gaza in Mozambique.

3rd group led by Zwangendaba fled north into Mozambique and later East Africa. Shaka eliminated all serious rivals and fought against all those in the area were devastated.

He fought against Ndwandwe who were now under Sinkonyele and had renamed themselves. Tiokwa in 1826 fought the Bele in 1826-27.

The Pondo who lived between Umzikulu and Umzimruba rivers were defeated by Shaka in 1828 and all their cattle was taken by the Zulu.

By his death which occurred in 1828, he had established a large state stretching from Drankensburg north of river Tugela to the point near Delegao bay.

METHODS USED BY SHAKA TO BUILD AND MAINTAIN A POWERFUL STATE.

ORGANISATION OF THE ZULU KUNGDOM