This Unit is about the Uganda Railway and the Agreements that took place in Uganda. 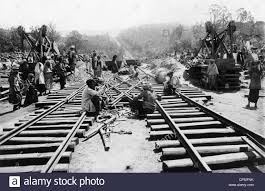 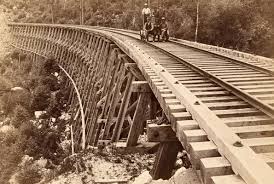 This was the railway line that was built between Mombasa and Kisumu to join Uganda to the Coast.

Why was the Railway line built?

i) It was built to link/connect Uganda to the Coast.

ii) It was built to make administration of Uganda

iii) It was built to promote trade in Uganda.

The building of Uganda Railway started in 1896 at Mombasa 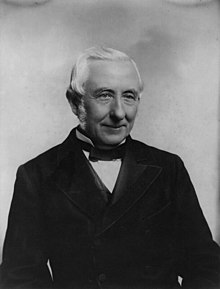 He suggested the idea of building the railway.

He was founder of IBEACO.

The British financed the building of Uganda railway.

He was the chief surveyor of Uganda railway.

He was chief engineer of the Uganda railway.

Helped to kill the lions/man eaters of Tsavo

Why did the British government take over Uganda from  IBEACO? 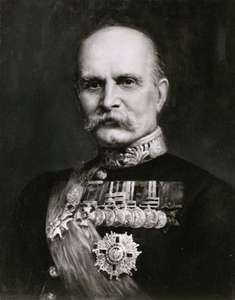 He built Fort Edward on Old Kampala where he raised the company flag.

In 1891, he signed an agreement of friendship with Omugabe Ntare of Ankole.

He signed an agreement with Omukama Kabalega of Bunyoro.

Roles played by F. Lugard in the colonization process of Uganda

i) He signed treaties or agreement with kings and chiefs.

ii) He introduced divide and rule.

How did Omukama Kabalega promote colonization of Uganda?

i) He accepted British rule.

ii) He signed a treaty with the British.

iii) He collaborated with  the British.

How did Omukama Kasagama benefit from the coming of Captain Fredrick Lugard?

He was Bishop Alfred Tuckler. 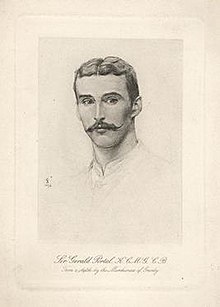 He declared Uganda a British protectorate in 1894.

What political event happened in 1894?

Uganda was declared a British protectorate.

Uganda was declared a British protectorate.

How did Sir Gerald Portal restored order between Bunyoro and Toro?

Why did Captain F.D. Lugard bring soldiers to Uganda?

This is a country ruled or controlled and protected by a foreign country.

He was Sir Henry Colville.

Kabalega when defeated he fled to Langi. 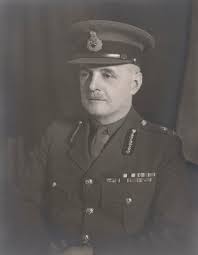 i) He never wanted the British to take over his kingdom.

ii) He never wanted to take over his land. 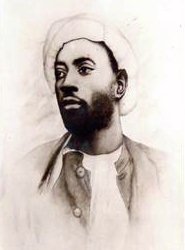 Mwanga tried to resist colonial rule but he was defeated and fled to Tanganyika.

In Tanganyika by the Germans and he was imprisoned at Mwanza.

On 14th August 1897, Daudi Chwa  was installed as the new king of Buganda.

Why is it important for Daudi Chwa II to have regents?

He was too young to rule the kingdom

Both were captured by the British with the help of Semei Kakungulu.

They were exiled in Seychelles Island in the Indian Ocean.

Mwanga died in 1903 and his body was brought back and buried in 1910 at Kasubi tombs.

Omukama Kabalega accepted to be baptized and he was named “John”

i) He never wanted the British to take over land.

ii) He never wanted the British to take over his kingdom.

What trick did the British use to disarm the Acholi?

How did the Acholi use the guns acquired from slave trade?

They used the guns to resist British.

They used the guns to resist colonial rule.

Give one reason why resistance against British rule failed in Uganda

i) Native Africans had weak inferior weapons unlike the British.

ii) The British had strong weapons while Africans guns were not.

iii) They were not united

HOW UGANDA BECAME A NATION.

Uganda did not come under the British rule in one day.

How did the British establish their rule in Uganda?

In 1890, Fredrick Lugard signed an agreement with Mwanga to put Buganda under the protection of British.

He signed and agreement with Ankole in 1891 putting Ankole under the protection of the British.

In Eastern Uganda the British used Agents to extent the rule.

It took the British much longer to bring Northern Uganda under British rule.

By 1919, most parts of Uganda were under the British rule except Karamoja.

Why was it easy for British to establish their rule in Buganda than northern Uganda?

In eastern Uganda the British collaborated to extend the rule.

How did Semei Kakungulu help the British

i) He extended British rule in eastern Uganda.

ii) He helped the British to capture Mwanga and Kabalega.

iv) He was a British collaborator.

How did Semei Kakungulu establish British rule in eastern Uganda

i) He built roads in eastern Uganda.