UGANDA AND HER NEIGHBOURS( map of East Africa)

This Unit is about Uganda and Her neigbours. 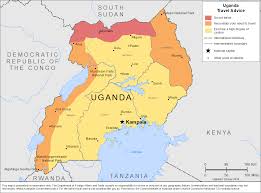 UGANDA AND HER NEIGHBOURS a ( map of East Africa) 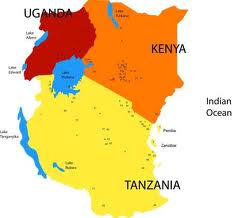 Uganda as a land locked country.

What is a land locked county?

What is smuggling of goods

Dangers of smuggling of goods

iv) It leads to importation of substandard goods.

What is the duty of UNBS?

What are the duties of URA?

Name two neighbours of Uganda which are land locked.

Why should Uganda have good relationship with her neighbours?

(v)        To promote friendship and cooperation in the country.

How can a land locked country promote international trade?

(iii)       By promoting friendship and co-operation with her neighbours.

How can landlocked countries overcome the problems they face? 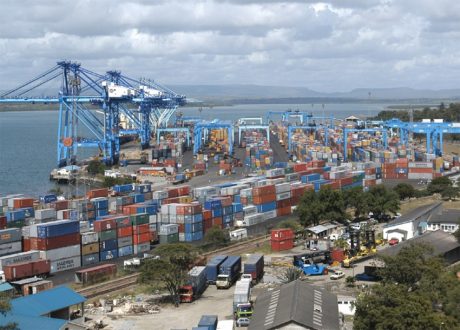 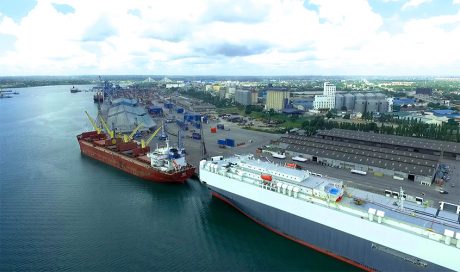 How does port Mombasa promote trade in Uganda

(a)        Which direction is Uganda from Tanzania

(b)     Which direction is Uganda from Kenya?

It is Western direction

(c)       List down the countries which have international boundaries with Uganda

Why is the Equator marked O0

(ii)        It is the point where the measurement of latitude begins.

The equator divides the world into two hemispheres

Countries crossed by the Equator in East Africa

Other countries in Africa that are crossed by the Equator.

THE MAJOR LINES OF LATITUDES 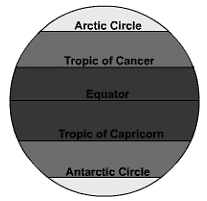 When the sun is over head on the following latitudes

Districts in Uganda crossed by the Equator. 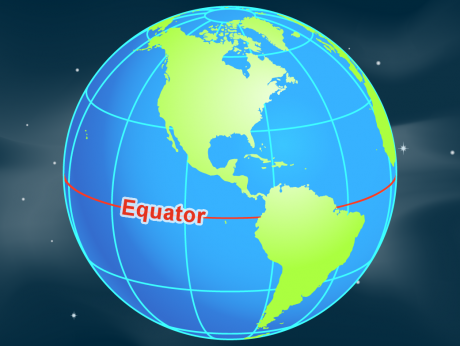 Equinox. This is when the sun is over head at the Equator

Lakes in Uganda crossed by the Equator

Name the mountain in Uganda crossed by the Equator

Which East African country is not crossed by the Equator?

Name any two countries within the Southern hemisphere

Examples of lines  of Longitudes

Give the importance of international Dateline.

What general name is given to lines of longitude?