This is helps pupils learn how to use neither... nor in English grammar 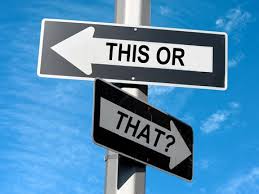 It is used before a singular noun or pronoun to mean –not one and not the other one. It is followed by a singular verb and sometimes a plural verb. It is negative in form and it should not be followed by a negative.

Study the table below

THIS VIDEO SHOWS THE USE OF NEITHER…NOR