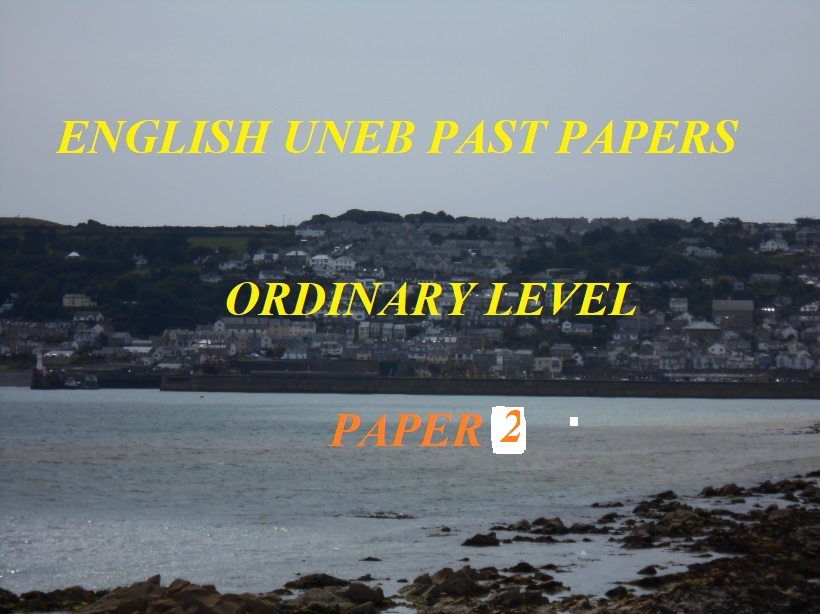 English language is an example for the importance of a language because it is the international language and it is the most important language to people in many parts of the world.

It is most widely used in communicating around the world, Also it is spoken as the first language in many countries. English is playing a major role in many sections like education, medicine, engineering and business.

There are many reasons that makes English is the most important language in the world.

PLEASE ATTEMPT THESE QUESTIONS TO PREPARE YOU FOR YOUR FINAL EXAMINATIONS