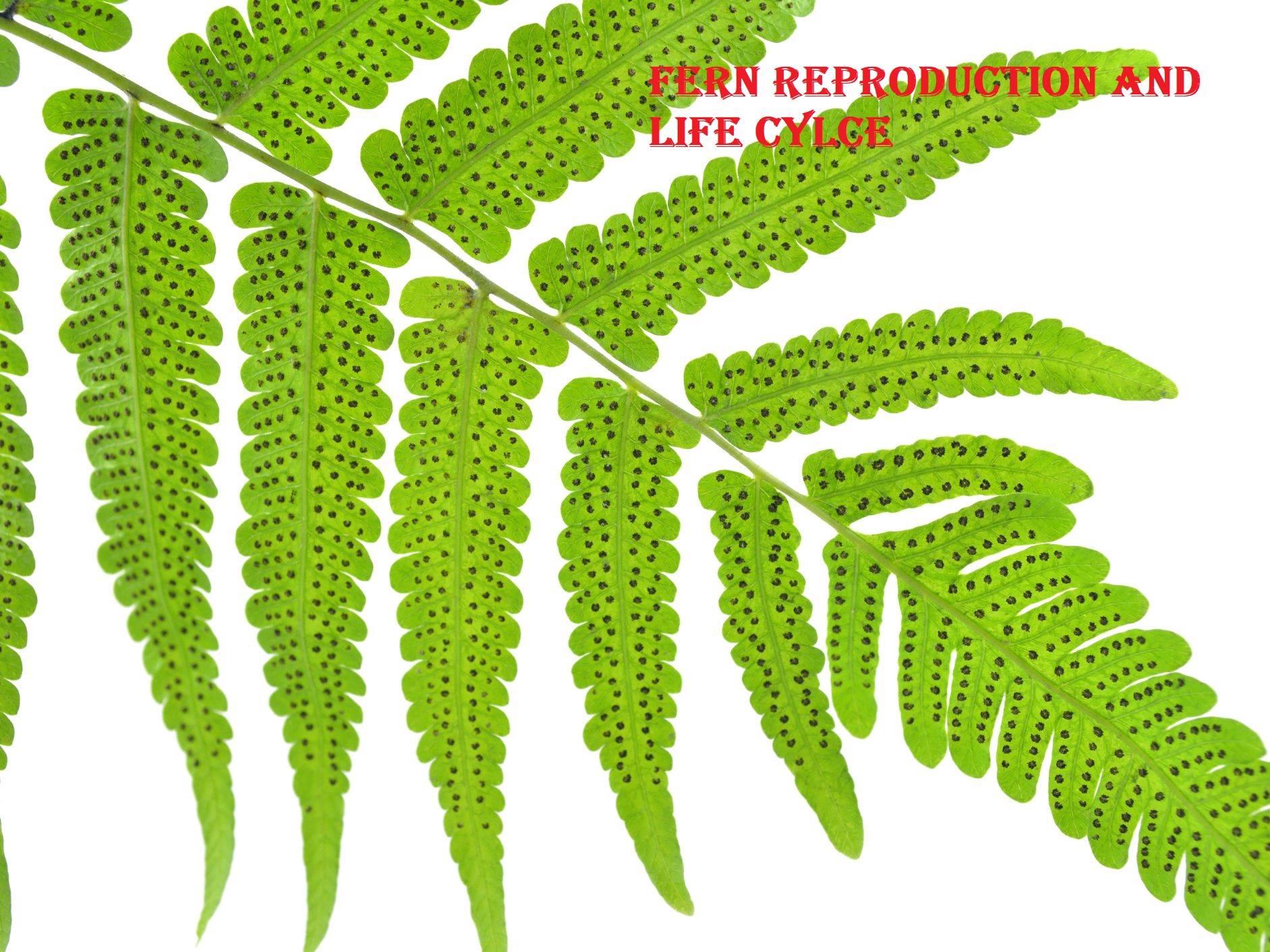 This is a type of reproduction that does not involve the fusion of gametes or a combination of genetic materials from a different individuals.

In its broadest sense, sexual reproduction is any process in which genetic materials is transferred from one cell to another. It generally involves fusion of gametes.

Many organisms desert their off springs as soon as they have been produced as fertilized eggs. Other provided some sort of parental care. E.g. man. By and large the more parental care, the fewer the number off spring produced. 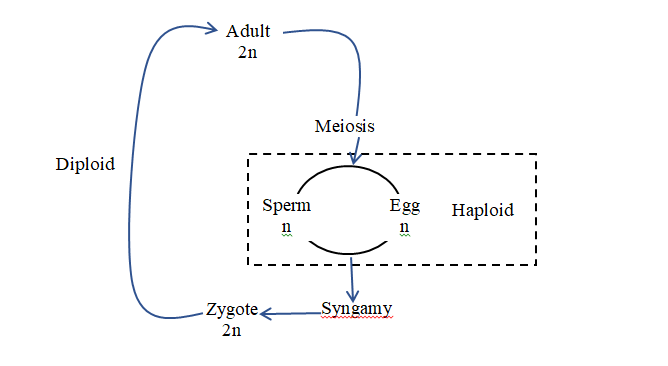 Plants and some algae have a two generation of life cycle called alternative generation that involves meiosis. 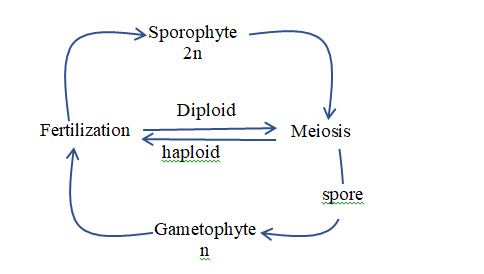 The two generations are dissimilar and one is dominant over the other. The dominant generation is larger and exists for a long period of time.

Life cycle of a moss

The gametophyte is dominant in bryophyte such as moss 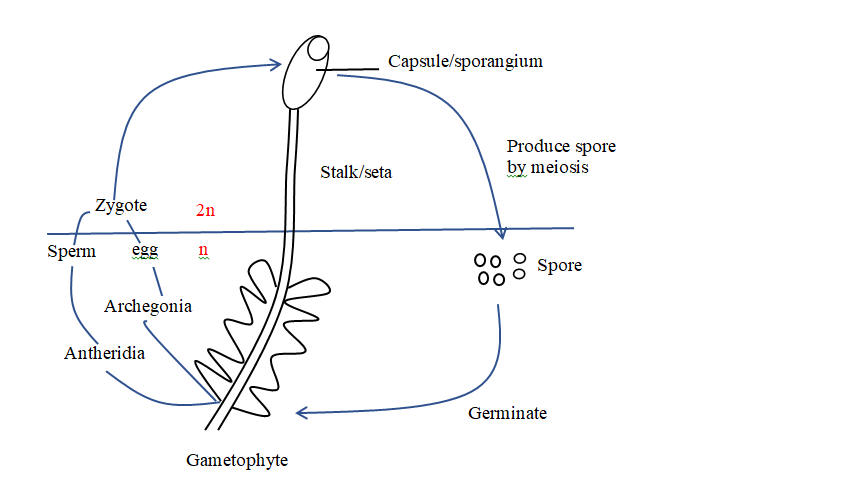 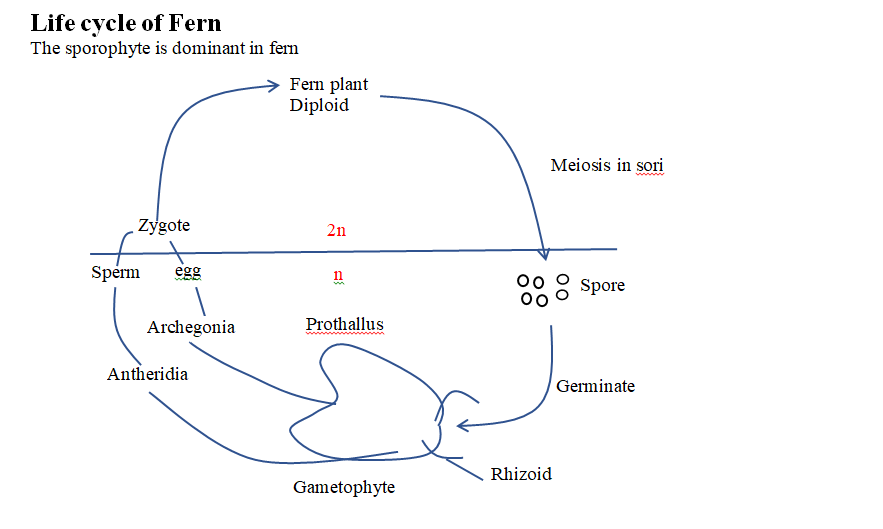 The similarities and differences between bryophytes and pteridophytes

Differences between moss and fern

Reasons why mosses are restricted in a wet environment

Reason why ferns are more adapted to terrestrial life than mosses.