DIV1/5: BEGINNING OF A MONARCHY

This unit is about the beginning of the monarchy. 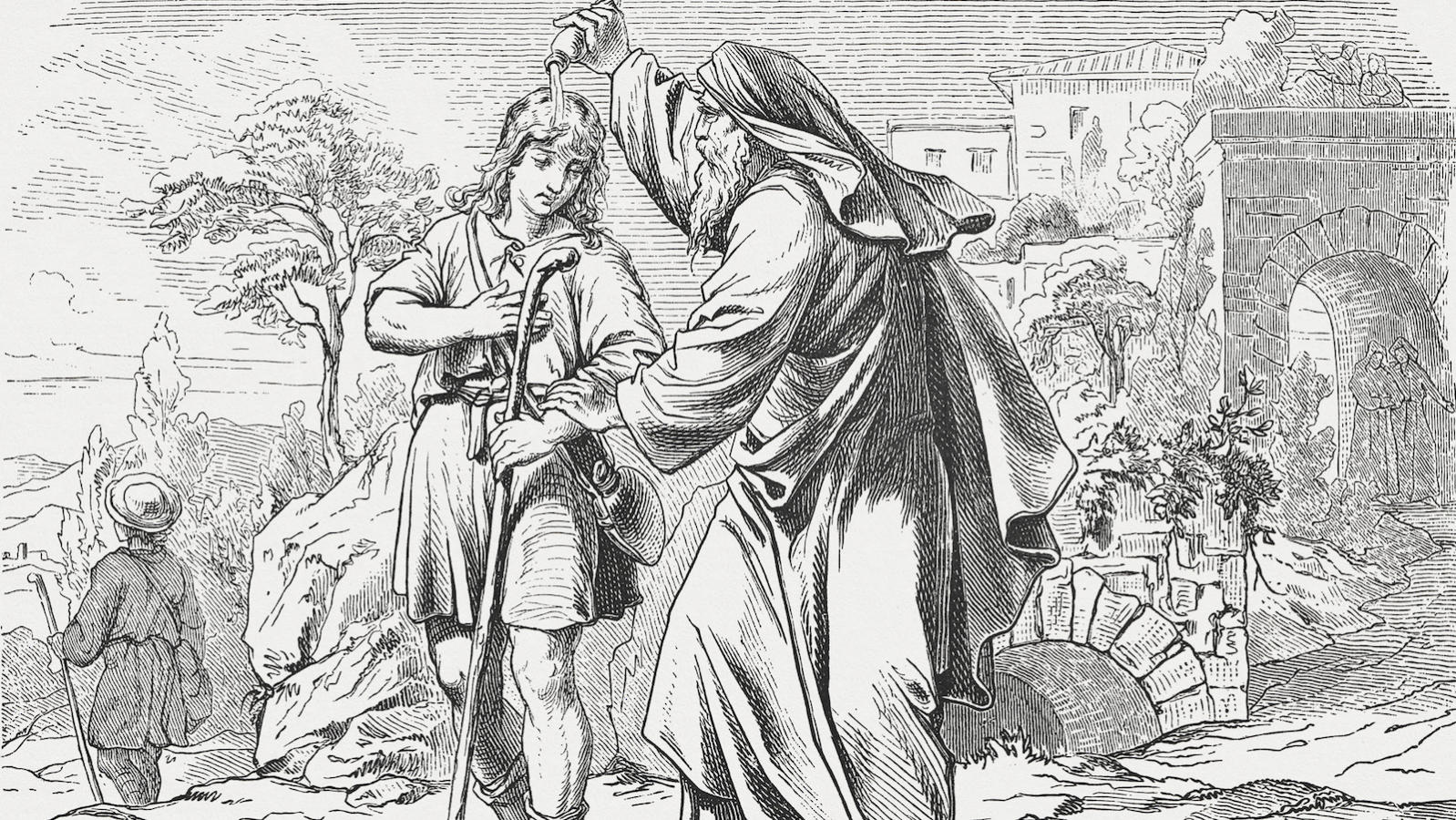 BEGINNING OF A MONARCHY (1 SAMUEL 8)

Samuel played an important role in the religious renewal of Israel. This made him the greatest spiritual leader. His term of office marked a fundamental change from the old tribe charismatic leadership under the tribal confederacy to a new leadership (A monarch). However, Samuel believed that Israel was supposed to be a theocratic state but many Israelites thought differently.

A monarchy was established under his spiritual guidance and it seemed to be a more workable system.

This is an important chapter because it marks the point at which the Israelites made a choice which had profound effect on their history.

There was lack of unity among the 12 tribes of Israel especially in time of war so they needed a king who would unite the people (Judges 20:19-26).

They wanted to be like the surrounding nations that were prosperous because they associated prosperity with human leaders.

Extend attacks; Israel was constantly attacked by the Philistines hence they needed a military leader who would lead them into wars.

The people also demanded for a human King because they were disappointed by the way Samuel`s sons conducted themselves. When Samuel grew old, he made his sons Judges in Israel; the eldest son was named Joel and the young one Abijah. They were Judges in Beersheba but they didn’t follow their father`s example. They were interested only in making money; they used to accept bribes and even didn’t decide cases honestly.

They also demanded for a human King because Samuel was getting old and the elders wondered about the future of Israel so they demanded for a king to be sure of the way forward.

The Israelites also wanted a leader who was visible. Israelite`s God was invisible yet he claimed to be their King. They wanted someone they would be able to see and talk to.

They also wanted a leader who would give them immediate answers.

It was a sign of lack of appreciation of the great things Yahwe had done for them in the past.

It also indicated lack of appreciation of what Samuel had done. According to Samuel the Israelites were rejecting the covenant way of life.

They were likely to copy Canaanites way of life.

To demand for human King in order to lead them to war was  an insult to God because victory was to come from God.

Even prosperity was to come from God.

It was a premature request.

They had not got an official communication from God about the same.

Samuel tried his level best to discourage them but he was advised by the Lord to listen to them, give strict warnings and explain the way human kings will treat them.

MORE ABOUT BEGINNING OF THE MONARCHY