CRE3: Leisure in a Changing Society; The Bible

This unit is about the concept of leisure in the Bible

Leisure in the Bible

God gave man His Sabbath to keep mankind in the right knowledge and proper worship of the true God.

God set that particular day apart from others as His day. He made that particular day sacred and holy to Him, designating it as the very day on which He commands His people to assemble for worship. It is the day man is commanded to rest from his own work and activities, and to be refreshed by assembling with other obedient worshippers in spiritual fellowship.

1) It’s a day to rest from our labors

God explicitly said in the passage that for six days we will do our work, but on the seventh day we will stop and take a rest from our labors.

Religious people in the Bible, the Pharisees in particular, took this command to the extreme and prohibited any form of work on the seventh day. Jesus showed it’s not about religious matters; rather, it’s about doing what pleases God (see Matthew 12:12; Luke 14:3-4; Mark 3:4-6).

Think about this: if everyone considers the Sabbath a day for resting, what about ministers who work on the Sabbath? Don’t they break the command when they work on everybody’s rest day?

The Sabbath is more than just a fixed day of the week. It’s a day set aside specifically for the purpose of seeking God weekly. What better day to do that than on a rest day?

Notice how God said we must “remember the Sabbath day, to keep it holy”? “Holy” means “set apart,” which means our Sabbath is a day we set apart for no other purpose but to seek God.

If we consider the Sabbath as a day to seek God, then we will do well to consider it a day to let others seek God as well.

Leisure activities in the Old Testament

There were many forms of entertainment in the Roman Empire but most of it was probably something that most in the early church never did. There were chariot races, Olympics, theatre, games, and activities close to soccer and stick ball which have been around for thousands of years. These activities were mostly for those who could afford to attend such events so it is highly unlikely that Christians in the first century took part in these games but that doesn’t mean it would have been wrong for them to do them. They still had other various forms of activities that they could do for entertainment.

examples of leisure activities in the old testament

ceremonies
composition of Hymns
recitation of the law

Jesus classification of the purpose of the Sabbath

Jesus intentionally challenged the Pharisees on this matter of interpretation of the Sabbath.

The Pharisees expressed their objection to the activity to the disciples.  But it was Jesus who answered them.  He reminded them of the story, found in 1 Sam. 21:1-6, of the occasion when David went to the sanctuary at Nob and told the priest he was on a mission for the king and that he needed food for his men.  The priest gave him the only food he had, the twelve loaves of the “bread of the Presence,” each one representing a tribe in Israel.  The priests set the loaves before God as an offering every Sabbath.  Now the law said that only priests could eat the bread of the Presence.  But the priest at the sanctuary gave David the bread anyway.  He only insisted that the men be ritually pure to eat it, which David assured him they were.  So David took the loaves to feed his men.

Next, in verses 6-11, we find a story about an occasion when Jesus healed a man with a withered hand on a Sabbath.  This story tells us about another Sabbath, when Jesus was teaching in one of the synagogues of Galilee.  The scribes and Pharisees were present and watching, as usual.  Also present was a man whose right hand is described as “withered.”  The description indicates that he had some sort of muscular atrophy or paralysis in that hand.  The scribes and Pharisees suspected that Jesus might cure the man, even though it was a Sabbath.  And it seems they were hoping he wouldheal the man so that they could accuse Jesus of working on the Sabbath.  Indeed they may have planted the man in the service in order to test Jesus’ willingness to keep the Sabbath regulations.  In any case, the Pharisaic interpretation of the Mosaic Law at this point was clear.  Medical help was permitted only in cases where one’s life was threatened, cases that could not wait until the next day.  And of course, the Pharisees did not consider the healing of a withered hand to be a medical emergency.  In their view, it clearly could wait until the next day. 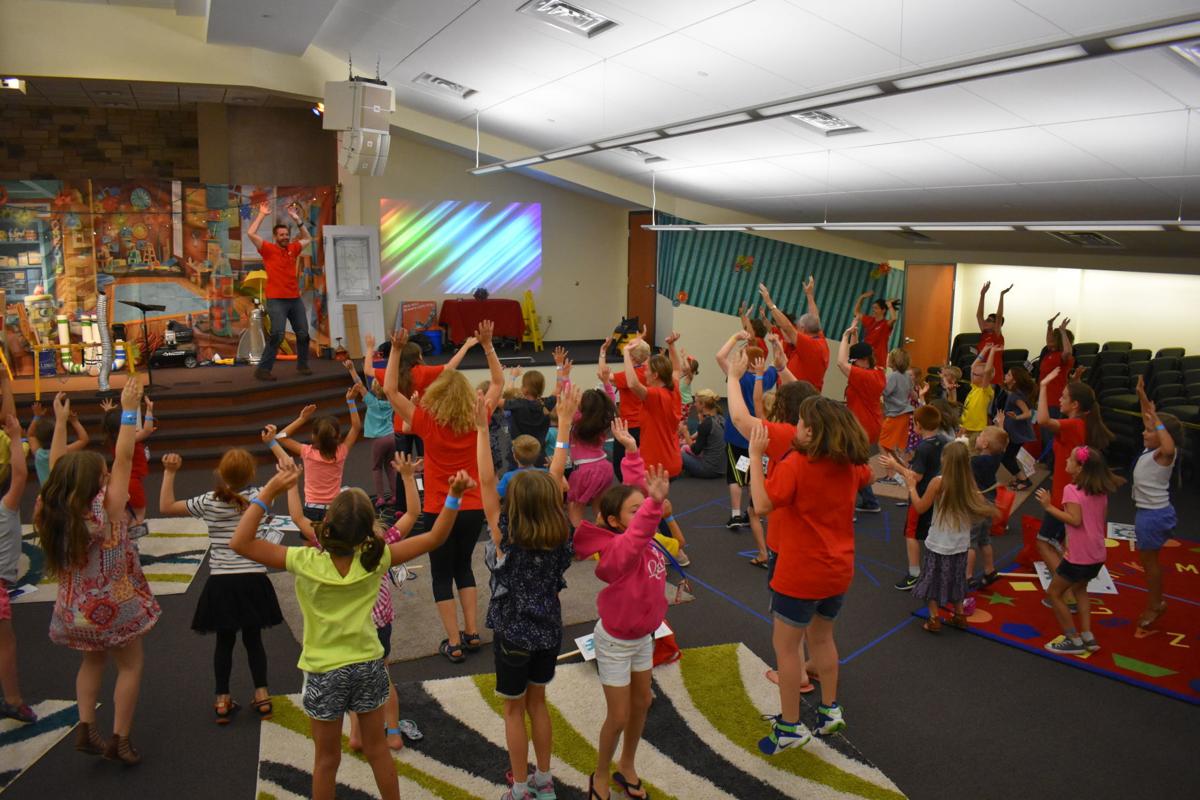 Jesus knew their thoughts, and he decided to confront the attitude of the Pharisees.  He invited the man with the withered hand to stand before him.  Then he asked the Pharisees, “Is it lawful to do good or to do harm on the Sabbath, to save life or to destroy it?”  This question is extremely interesting.  Notice that the contrast is not between doing good and doing nothing.  That choice would have allowed the Pharisees to justify doing nothing until the next day.  The choice was between doing good and doing evil.  The point Jesus made was subtle, but clear.  To do nothing in a case like this is equivalent to doing evil.  It harms the one suffering, because that person must suffer unnecessarily for another day.

Jesus looked around at those present, but no one answered him.  Mark in his parallel specifically says, “they were silent.”  Mark tells us something else that is helpful to us.  He says that Jesus “looked around at them with anger” (Mk. 3:5).  Jesus did not just look at them; he looked at them with emotion, with anger.  Obviously he felt deeply about the Pharisees’ determination to keep the law legalistically, even if it was at the expense of hurting people.  So Jesus told the man, “Stretch out your hand.”  And as the man stretched out his hand, it was healed.

How did Jesus Christ view the Sabbath? Many people see only what they want to see regarding His approach to the seventh day. Some believe, based on misunderstandings, that Jesus came to do away with the law and thus ignored or deliberately broke the Sabbath commandment.

Mary and Martha were close friends with and followers of Jesus. Together with their brother Lazarus, they hosted Jesus in their home on more than one occasion. Yet, on one such visit from Jesus, they chose two very different actions, and the way that Jesus reacted to their choices is a very valuable lesson for us today. Let’s review the story (Luke 10:38-42):

Martha was rushing around, serving and doing her best to make everything good for their beloved guest. And where was Mary when Martha needed a hand? She chose to sit at Jesus’ feet, listening as He spoke.

Martha felt so justified in her indignation that she went and talked to Jesus about it. “Lord, do You not care that my sister has left me to serve alone? Therefore tell her to help me,” she said to Him.

But, instead of backing her up in her demand, Jesus rebuked her! “Martha, Martha, you are worried and troubled about many things. But one thing is needed, and Mary has chosen that good part, which will not be taken away from her.”

On the third day a wedding took place at Cana in Galilee. Jesus’ mother was there, 2 and Jesus and his disciples had also been invited to the wedding. 3 When the wine was gone, Jesus’ mother said to him, “They have no more wine.”

5 His mother said to the servants, “Do whatever he tells you.”

6 Nearby stood six stone water jars, the kind used by the Jews for ceremonial washing, each holding from twenty to thirty gallons.

7 Jesus said to the servants, “Fill the jars with water”; so they filled them to the brim.

8 Then he told them, “Now draw some out and take it to the master of the banquet.”

They did so, 9 and the master of the banquet tasted the water that had been turned into wine. He did not realize where it had come from, though the servants who had drawn the water knew. Then he called the bridegroom aside 10 and said, “Everyone brings out the choice wine first and then the cheaper wine after the guests have had too much to drink; but you have saved the best till now.”

11 What Jesus did here in Cana of Galilee was the first of the signs through which he revealed his glory; and his disciples believed in him.