This unit is about conditionals and the use of "if clause" in english sentences. 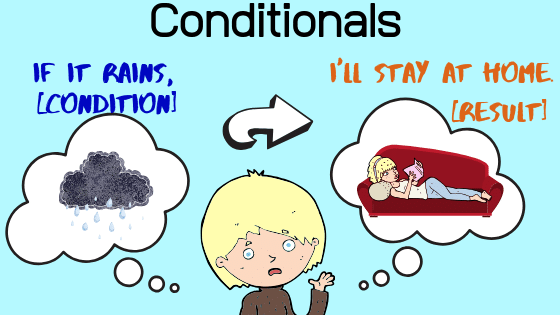 Conditional tenses are used to speculate about what could happen, what might have happened, and what we wish would happen. In English, most sentences using the conditional contain the word if. Many conditional forms in English are used in sentences that include verbs in one of the past tenses.

This usage is referred to as “the unreal past” because we use a past tense but we are not actually referring to something that happened in the past. There are five main ways of constructing conditional sentences in English. In all cases, these sentences are made up of an if clause and a main clause. In many negative conditional sentences, there is an equivalent sentence construction using “unless” instead of “if”.

I would travel around the world if I won the lottery.
When water reaches 100 degrees, it boils.

Many times, we see conditionals where the “if” clause is implied, but not written or stated. Conditional verbs are still used in the result clause.

Third conditional sentences are used to explain that present circumstances would be different if something different had happened in the past. Look at the following examples:

If you had told me you needed a ride, I would have left earlier.
If I had cleaned the house, I could have gone to the movies.

Note that when using the third conditional, we use the past perfect (i.e., had + past participle) in the if-clause. The modal auxiliary (would, could, shoud, etc.) + have + past participle in the main clause expresses the theoretical situation that could have happened.

Consider these common mistakes when applying the third conditional:

Explanation: With third conditional sentences, do not use a modal auxiliary verb in the if-clause.

Explanation: The third conditional mood expresses a situation that could have only happened in the past if a certain condition had been met. That’s why we use the modal auxiliary verb + have + the past participle.

I would have gone to bed early, but I had to work last night.

Implied condition: If I hadn’t had to work last night.
The Phillies could have won yesterday, but they faced a tough left-handed pitcher from the Marlins. 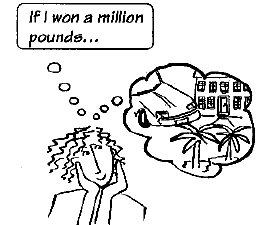 Implied condition:
I would have driven here in my Corvette, but it is at the mechanic’s.
Implied condition:
Conditional verbs are commonly used following “otherwise.”
I took my book to the library two days late. Otherwise, I wouldn’t have paid the
late fees.
I went to the doctor to take care of my migraine headache. Otherwise,
Maria Jose hurt herself while she was dancing last night; otherwise,
I would have visited you in the hospital, but I did not know you were there.
a) I would have gone with you, but I had to study.
b) I never would have succeeded without your help.

OFTEN the IF clause is implied, not stated. Conditional verbs are still used in the result clauses.
In a) the implied condition=  if I had not had to study.
In  b) the implied condtion= if you had not helped me.

c) She ran; otherwise, she would have missed her bus.

CONDITIONAL verbs are frequently used following otherwise  In c) the implied if clause= if she had not run. 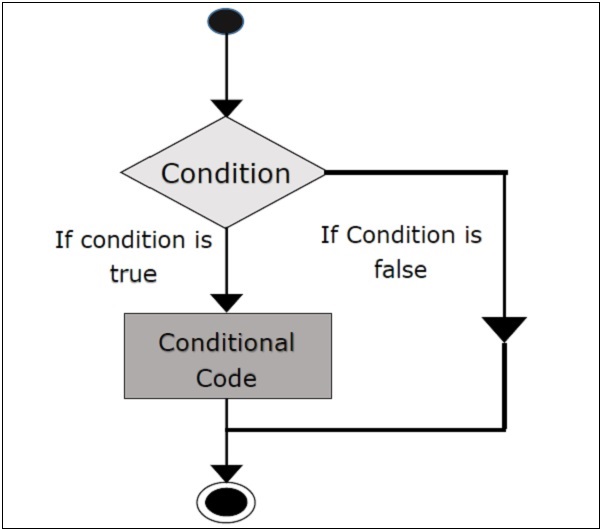 First conditional sentences are used to express situations in which the outcome is likely (but not guaranteed) to happen in the future. Look at the examples below:

If you rest, you will feel better.
If you set your mind to a goal, you’ll eventually achieve it.

Note that we use the simple present tense in the if-clause and simple future tense in the main clause—that is, the clause that expresses the likely outcome. This is how we indicate that under a certain condition (as expressed in the if-clause), a specific result will likely happen in the future. Examine some of the common mistakes people make using the first conditional structure:

The type 1 conditional refers to a possible condition and its probable result. These sentences are based on facts, and they are used to make statements about the real world, and about particular situations. We often use such sentences to give warnings. In type 1 conditional sentences, the time is the present or future and the situation is real.

In type 1 conditional sentences, you can also use modals in the main clause instead of the future tense to express the degree of certainty, permission, or a recommendation about the outcome.