It is the process of finding out how long, short, big, small, heavy or light an object is.

It is the amount or quantity of matter in an object.

It is measured in grams (g), kg (kilograms).

NB: Its standard unit is kg.

NB On earth the gravitational force acting on mass is 10N

The size of the force becomes smaller as the object moves further from the surface of the earth.

NB: The standard units for length are Metres

A line segment: Is a line between two points.

It is the total space covered by an object.

Area of a rectangle

The width is the shorter side of a rectangle

The length is the longer side of a rectangle

Find the area of the figure below 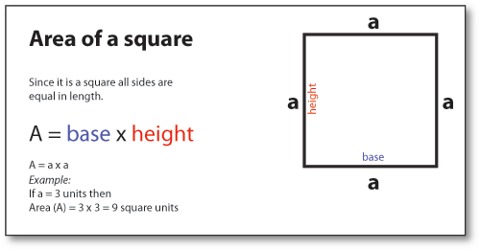 Area of a square

A square has all its sides equal

It is the space occupied by an object

There are two types of shaped objects namely; 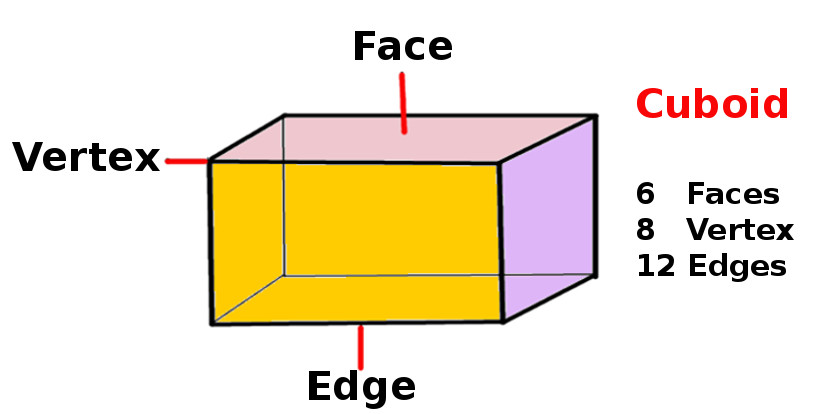 Find the volume of the figure above.

Is the method used to find the volume of irregular objects.

Instruments used to measure the volume of irregular objects

It is called the displacement method because irregular object displaces the amount of water equal to its volume.

Pour water into a measuring cylinder about half full and record the volume of the water.

Gently lower the irregular object tied on a string into the measuring cylinder.

Record the final level of the water in the measuring cylinder.

Subtract the first level from the final level.

Using an over flow can (Eureka can)

Put the irregular object tied on a thread gently in the can.

Weight is the pull of an object towards the earth by the force of gravity. The weight of an object is determined by the following;

Size of the object

Material from which an object is made

The pull of the force of gravity

The basic unit for weight is Newtons (N).

Mass is the quantity of matter contained in an object. Mass is constant i.e. it doesn’t change and it doesn’t depend on the pull of gravity.

The units for mass are grammes (g) or kilogrammes (kg). weight and mass are both measured using the following instruments.

Density is mass per unit volume. The density of an object is found after knowing its mass and its volume. The fomular for finding density is;

The units for density are grammes per cubic units i.e.

Density of liquids is measured by an instrument called a hydrometer.

Example: Find the density of an object of mass 150g and volume of 30cc.

Difference between weight and mass

Floating is when an object stays on top when thrown on water.

When an object floats in a fluid, two forces act on it; its own weight and upthrust force of the fluid.

It is when an object thrown on water goes to the bottom of the water.

Objects sink because they are more dense than water.