This unit is about the Pedi state and its organisation. 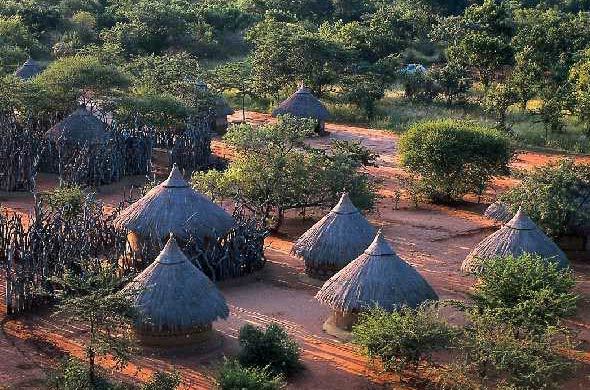 Little is known about thus defensive state apart from its struggles to remain free during the hard times of Mfecane and European imperialism from both the boers and the british.

A state was established in a mountain of Transvaal by Sekwati unfourtunately in 1961, Sekwati died and the blood served was called between Tois two children Mklampures was expelled into Swaziland.

Unfoutunately for Sekukuni the boers picked interest in his state and later were joined by the british. These two were later joined by Mkampuru and swazi to fight the Pedi from 1861-1879 when the pedi state was finally disrupted.

EFFECTS OF THE RESULTS