This Unit is about Physical Features in Uganda and it includes Mountains and the rift valley. 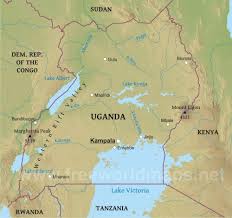 Physical features are grouped into two.

LOCATING PHYSICAL FEATURES ON THE MAP OF UGANDA.

It is the height above sea level.

Name physical features which cover the largest part of Uganda

What is a plateau

Draw a symbol of a plateau

Identify two activities carried out on a plateau

State any problems faced by people who live on plateaux

How were block mountains formed?

Faulting leads to formation of;

The land on either side of the cracks sinks or is pushed up.

The land  that sinks forms a rift valley while that which is pushed up  forms a block mountain.

1.Why did Stanley name Mt. Rwenzori  the mountains of the moon? 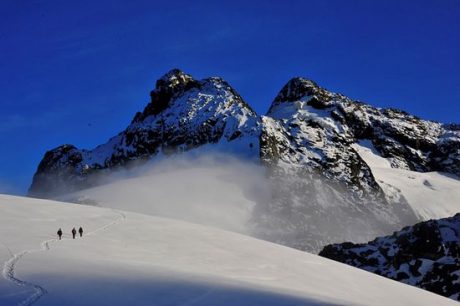 (ii)It is expensive to construct winding roads on the mountain slopes in Bundibugyo.

Bakonjo and Bamba live on the slopes of Mt . Rwenzori.

Why would you advise the people of Bundibugyo to rear donkeys?

Importance of donkeys to people of Bundibugyo

How are volcanic mountains formed?

Examples of volcanic mountains in Uganda 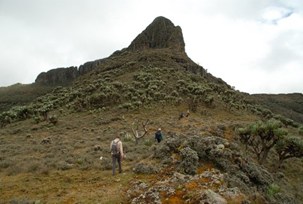 Materials that come out during volcanic eruption

THE FEATURES OF VOLCANIC MOUNTAIN 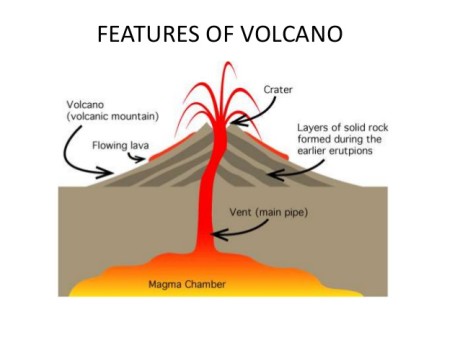 These are mountains which are likely to erupt any time e.g. Mt. Mufumbiro 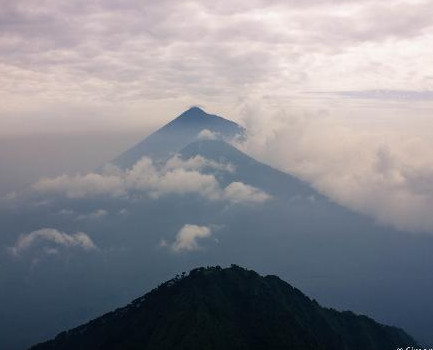 These are mountains which can erupt but have taken a long time without erupting.

These are mountains which cannot erupt .

On top of the extinct volcano, there is always a depression (crater) which is filled with water to form as crater lake.

How are mountains important to the people who live near them?

(iii)       Attract tourists.  It is a tourist attraction centre.

How was a Rift Valley formed? 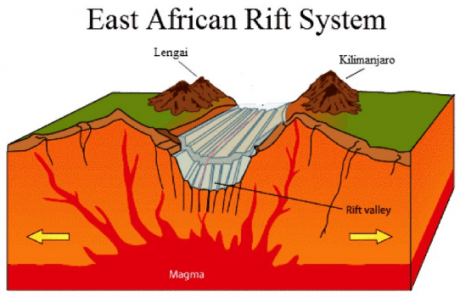 (i)         It was formed by faulting process helped by Tensional forces.

(ii)It starts from  River Jordan and ends at Beira Mozambique.

THIS VIDEO EXPLAINS MORE ABOUT THE FORMATION OF A RIFT VALLEY

What is    an escarpment scarps?

Lakes in Western branch of the valley in Uganda.

Some lakes in Ugand which are not found at rift valley include:

v) They have a regular shape.

It has lakes where fishing is carried out. 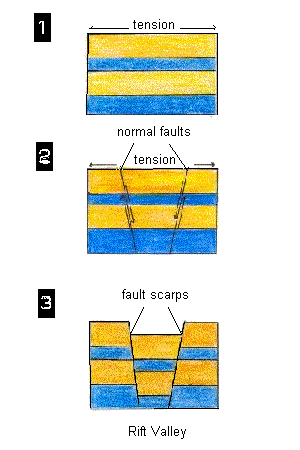 Of what importance is Lake Katwe to Uganda’s economy?