SME: What is Social Media? 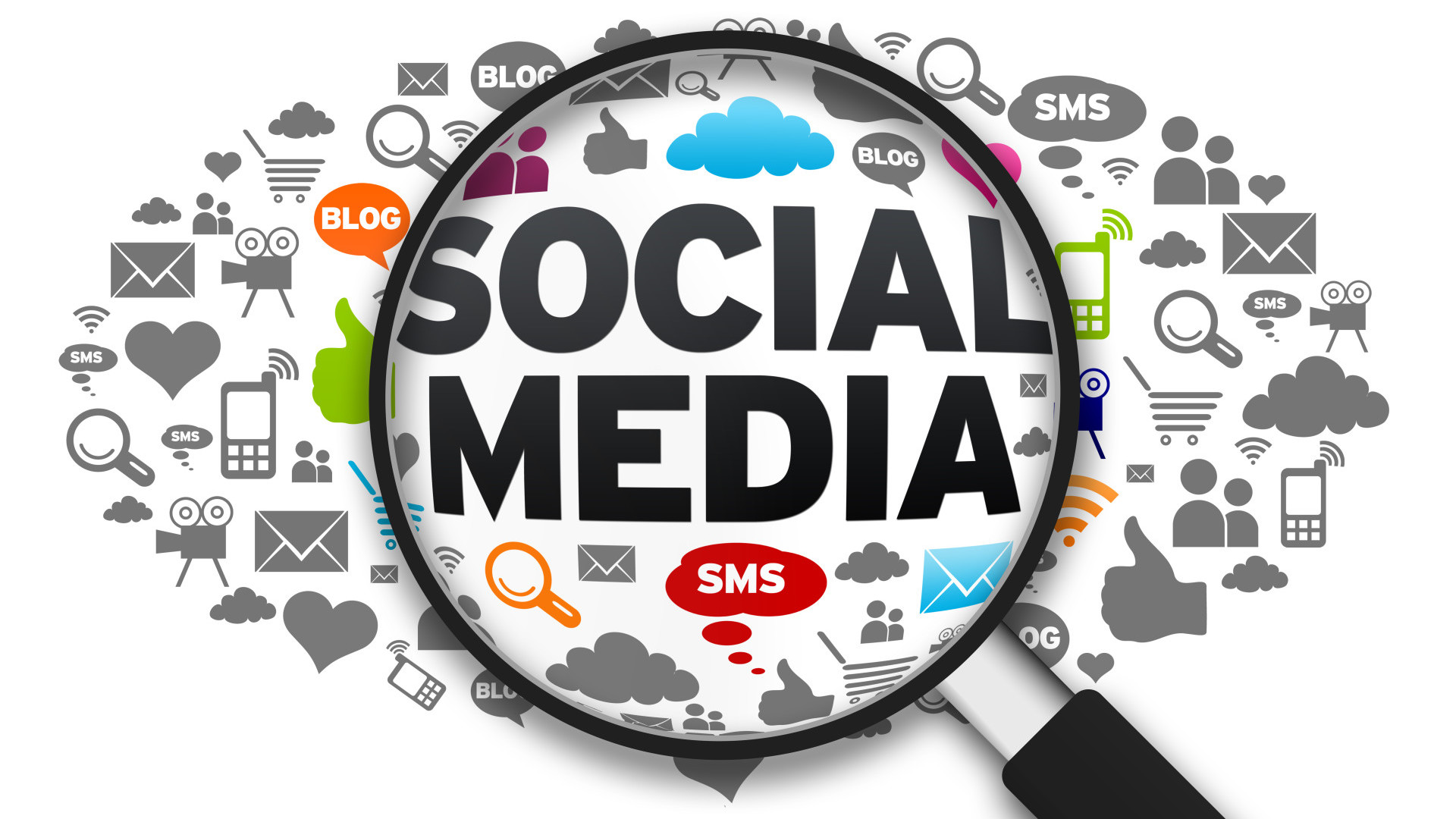 But if we use the term to describe a site like Facebook, and also a site like Digg, plus a site like Wikipedia, and even a site like I Can Has Cheezburger, then it starts to get more confusing. Just what exactly is social media, anyway?

So, What Is Social Media?

Rather than define the term using a bunch of boring jargon that would probably only complicate things further, perhaps the best way to get a clearer understanding of it is to break it down into simpler terms. To start, let’s look at each word individually.

The ‘media’ part: refers to an instrument of communication, like the internet (while TV, radio, and newspapers are examples of more traditional forms of media).

From these two separate terms, we can pull a basic definition together:

Social media are web-based communication tools that enable people to interact with each other by both sharing and consuming information.

Yes, it’s a broad definition — but keep in mind that social media is a very broad term. This is likely as specific as we can get without zeroing in too much on a more specific subcategory of social media.

The following list of common features are often dead giveaways of a social media site. If you’re questioning whether a particular site could be classified as social or not, try looking for at least one of these features.

What’s the Difference Between Social Media and Social Networking?

The easiest way to understand the difference between social media and social networking is by thinking about the terms media and networking separately. Media refers to the information you’re actually sharing — whether it’s a link to an article, a video, an animated GIF, a PDF document, a simple status update or anything else.

Networking, on the other hand, has to do with who your audience is and the relationships you have with them. Your network can include people like friends, relatives, colleagues, anyone from your past, current customers, mentors and even complete strangers.

They certainly overlap, which is why it gets confusing. For example, you can share media with your social network to gather likes and comments — a form of social networking. But you can also just upvote a link on Reddit, which is a social media platform, to help out the community and give your say in the matter without any intention of building relationships with other users.

Traditional media was mentioned earlier on in this article just to demonstrate broader examples of media, but don’t be fooled into thinking that TV, radio, and newspapers are a part of social media. At least not quite yet entirely. The line drawn between the two is slowly thinning as each continues to evolve.

Social media doesn’t just give you information but interacts with you while giving you that information. This interaction can be as simple as asking for your comments or letting you vote on an article, or it can be as complex as Flixster recommending movies to you based on the ratings of other people with similar interests.

Think of regular media as a one-way street where you can read a newspaper or listen to a report on television, but you have very limited ability to give your thoughts on the matter. Social media, on the other hand, is a two-way street that gives you the ability to communicate too.

Are Blogs a Part of Social Media?

Copyblogger published an interesting article several years ago, making the argument that blogs are indeed social media, despite the fact that people tend to put them in a category all on their own these days. In fact, blogs are one of the oldest forms of social media that dominated the web long before we were friending and following everyone on social networks.

The key features that make blogs part of social media are their user accounts, comment sections, and blog networks. Tumblr, Medium, WordPress, and Blogger are just a few examples of big blog platforms that have very active community blog networks.

What Are Some of the Known Issues With Social Media?

Social media isn’t all just fun and games with your friends, celebrities you admire, and brands you follow. There are lots of common problems that most major social media platforms haven’t totally solved, despite their effort to do so.

What Does the Future Hold for Social Media?

It’s difficult to predict anything exactly, but if one thing can be said about the future of social media, it will probably be more personalized and less noisy. Over-sharing will be less of a problem and filtering out irrelevant information will become a stronger trend.

Snapchat is a social media platform that’s really at the forefront of social media evolution. Rather than blasting out updates for all our friends and followers to see, we use Snapchat more like we communicate in real life — with specific people only at specific times.

Other big social networks like Instagram and Facebook have also taken inspiration from Snapchat for its stories feature, integrating nearly identical features into their own platforms so users have the opportunity to share quick photos or short videos that are only available to view for 24 hours.

If anything, social media is probably about to move more toward ephemeral sharing for quicker, more intimate sharing without the stress of having to blast something out to hundreds or thousands of followers that stays up there unless it’s manually deleted. The pressure of garnering tons of likes and comments on regular social media posts also plays a huge factor, suggesting that more casual forms of social sharing, such as through stories, could be the social media way of the future.