This Post contains the GBV report as researched by Ultimate Multimedia Consult. 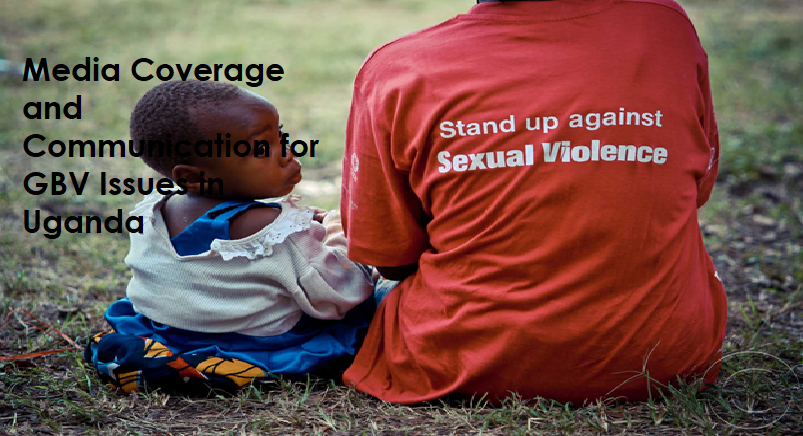 The study has found considerable media coverage and communication about GBV issues in Uganda newspapers, online publications and social media platforms. Most of the media coverage is about cases of GBV reported to police.

We studied the posts/articles made on in the different media platforms (Online publications, Newspapers, Facebook, Twitter and YouTube) on issues related to Gender Based Violence (GBV) in Uganda during the period May 1st – 31st October 2018 and months of November and December 2017 (when the 16 days of activism against GBV campaign is held).

There was no major difference in media coverage and communication about GBV issues in Uganda during the campaign months of the 16 Days of activism against GBV and other months.

The study shows that a total of 3,370 posts/articles were made over the period under review.