REPORT ON Media Coverage and Communication of Refugee Issues in Uganda 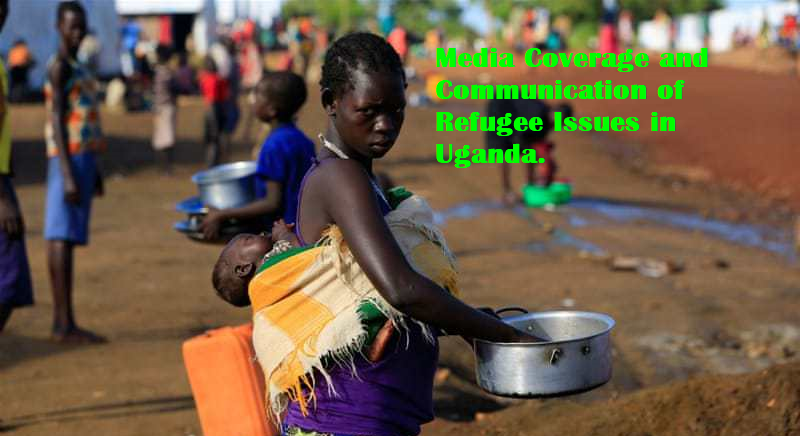 We analysed coverage and mention of refugee issues in The New Vision, Daily Monitor, The Observer and Bukedde newspapers from May 1st 2018 to October 31st 2018. We did not track coverage from the broadcast stations on air but did capture those that publish or post online (their websites and social media). Other than resource considerations, we wanted to capture coverage and mentions from media of record (that can easily be referenced).

We also analyzed the mention and coverage of refugee issues in Uganda within online publications (tracked across the World Wide Web) as well as communication and conversations on refugee issues in Facebook, Twitter and YouTube from May 1st –October 31st 2018.

This was based on the understanding (by UMC) that desirable media coverage of refugee issues should result from or inform communication and conversations on refugee issues.

Media coverage as used in this study refers to the amount of attention that television, radio, newspapers and online publications give to something, or the way in which something is reported. Communication in this study is used to refer to the deliberate preparation, sharing (sending) of messages from organisations dealing with refugees and refugee related issues as well as the conversations about refugees online, including in social media platforms.

GET THE FULL REPORT HERE